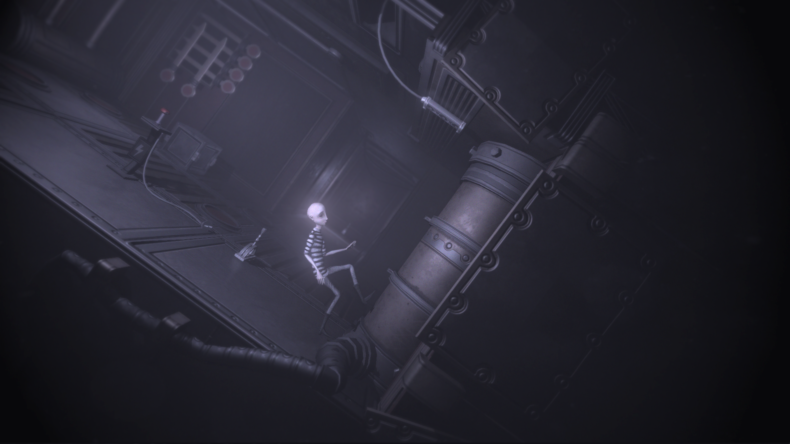 The complete edition is the fully complete version of Unfold Games’ award-winning spooky puzzle game. The visuals are strongly reminiscent of Tim Burton’s The Nightmare Before Christmas movie.

DARQ is a psychological horror that tells the story of a little boy called Lloyd who finds himself in the middle of a lucid nightmare, unable to wake up. The player will follow him as he explores the darkest corners of his subconscious, bending the laws of physics and manipulating the fluid fabric of the dream world.

As well as the base game, DARQ: Complete Edition includes two DLC packs: The Tower, a mysterious structure filled with new puzzles and secrets, as well as The Crypt, the final content expansion of DARQ. This second expansion is twice the size of The Tower and introduces the most challenging puzzles in the game as well as some new mechanics, new achievements and some surprises too.

Likes to shoot stuff and wear pretty shoes. Is a BEAST at Titanfall.
MORE LIKE THIS
Puzzle game