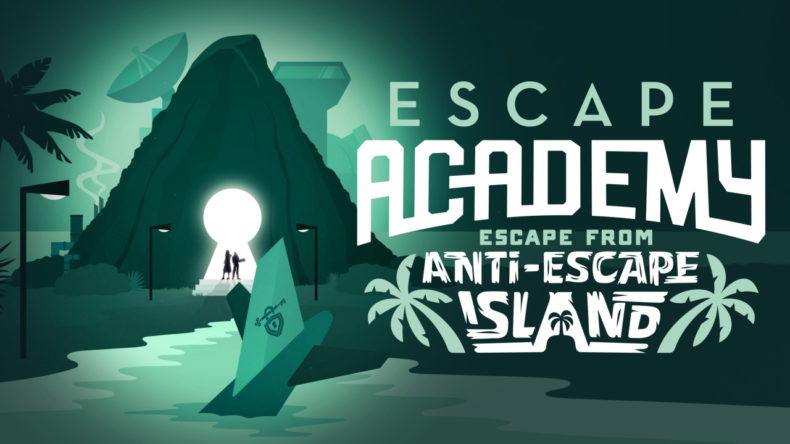 It seems like only yesterday, I embarked on the crazy world of Escape Academy, where students were trained in the art of escaping puzzle rooms. And it seems like Coin Crew Games have dialled up the zany nonsense with its first DLC, Escape from Anti-Escape Island. Following the events of the main game, you and some fellow Academy members jet off on a well-deserved break. But of course, things don’t go according to plan, and before long you’re solving puzzles before inevitably crash-landing on the awfully-named Anti-Escape Island.

The gameplay follows in exactly the same manner as the base game, with you solving a variety of puzzles from a first-person perspective. You’ll pick up clues, keys, and other objects to help you through the puzzle trail of each escape scenario, and need to use all your wits to overcome the challenges in front of you. To make matters more tense, the timer returns constantly reminding you of your remaining time, flashing red at key intervals, just to dial up your dread with each passing minute. 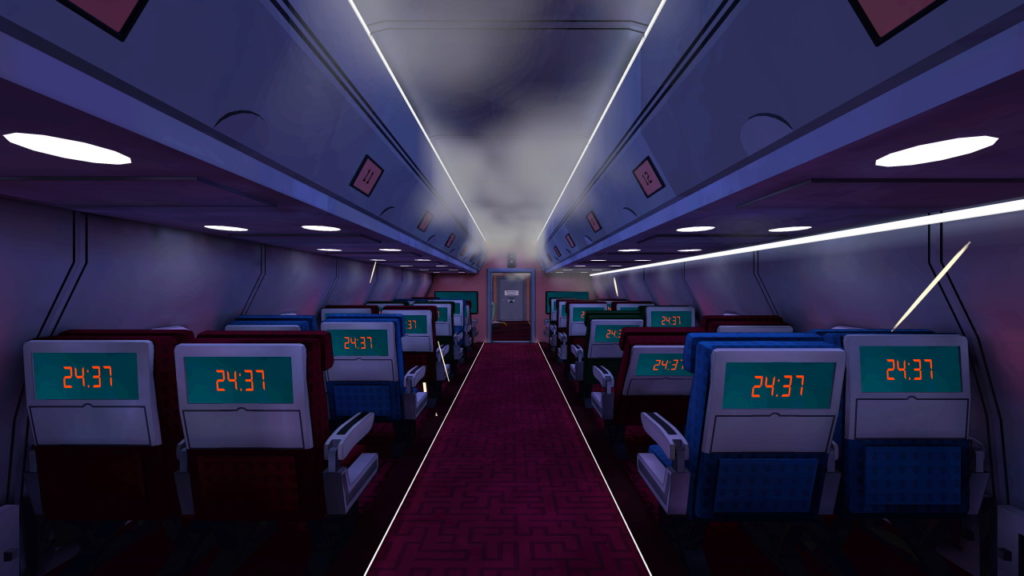 Difficulty-wise, this DLC definitely follows the story, and is aimed at those who have finished the base game and are up for a challenge. The opening escape is rated 3 out of 5 in terms of difficulty, and it isn’t long before that maxes out at 5 consistently. I also can’t be sure if it was just because I hadn’t played the main game for a couple of months, but it certainly felt like the time you are given in the DLC is tighter. You have less time to settle in and absorb what you need to do, and this definitely makes this feel like a challenge for Escape Academy veterans.

But outside of the difficulty ratings and the time constraints, the puzzles themselves feel slightly more abstract in places. You’ll need to spot particular patterns in your surroundings on occasion and if you don’t find the clue, or more importantly connect it to the puzzle you’re working on right away, you can be left very much in the “I know where I need to go, but can’t figure out how to get there” place, with that foreboding clock ever ticking down around you. The more straightforward “here are some clues, now solve this puzzle” types fare much better. They rely more on your grey matter in the moment than seeing you aimlessly wandering around not knowing what to do.

As with the main game, Escape from Anti-Escape Island has a varied amount of escape rooms. You’ll begin your journey inside your holiday jet but will visit very different locations throughout the five new escape rooms on offer in the DLC. The puzzles also don’t seem to tread on old ground either. Sure, there are the obvious codes needed to unlock doors, but how to decipher them is always different. Similarly, the puzzles that hide the codes to padlocks and the like feel different, so although veterans will understand their goal very quickly, getting there still feels new and challenging. 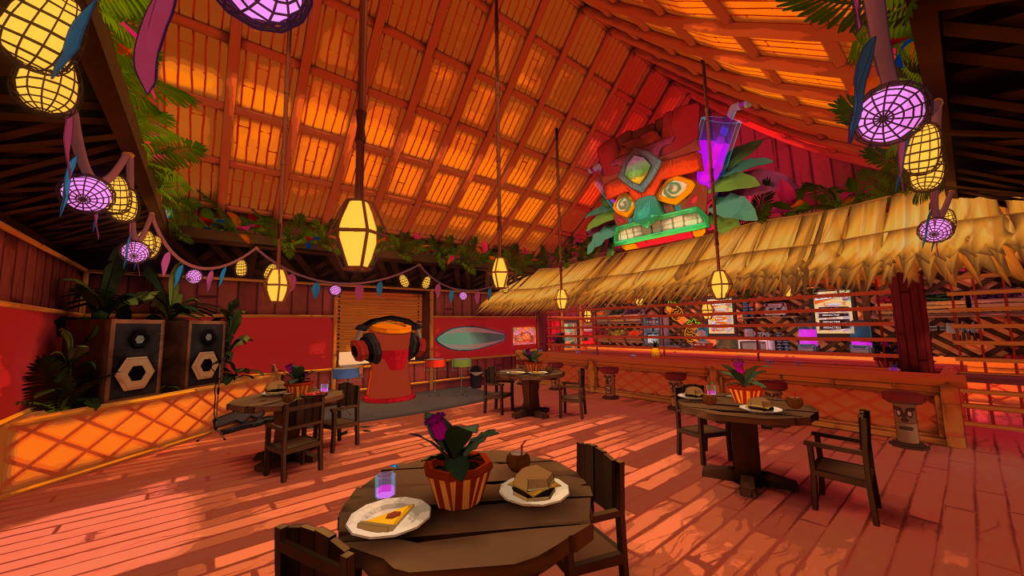 The one more noticeable issue I did have with Escape Academy came in the final level of the DLC. And without spoiling too much, the issue that I had was that a few of the clues that were leading me to complete that section were incorrect. This caused me to fail and have to restart the section a few times, and eventually run out of time. I have been in touch with the developers, and they are looking into the issue and hopefully, it will be resolved before launch. To be clear, the puzzle is still solvable, the incorrect clues just make it harder as you can’t distinguish between those that are right or wrong. This is the only example I found of this in the entire game, and every other puzzle worked fine and as intended.

Escape Academy: Escape from Anti-Escape Island is exactly what you expect it to be. It’s more puzzles, set in a variety of environments, that are fun to solve. And for the most part, those puzzles feel fair and challenging, although there is the odd obscure exception. There are no real shaking things up here or evolution, it’s just more of the same. And I remember thinking the base game needed a few more levels, so in that sense this DLC delivered what I wanted.

Just more of the same

Escape Academy: Escape from Anti-Escape Island is more of the same escape room antics from the base game, which fans will lap up immediately.