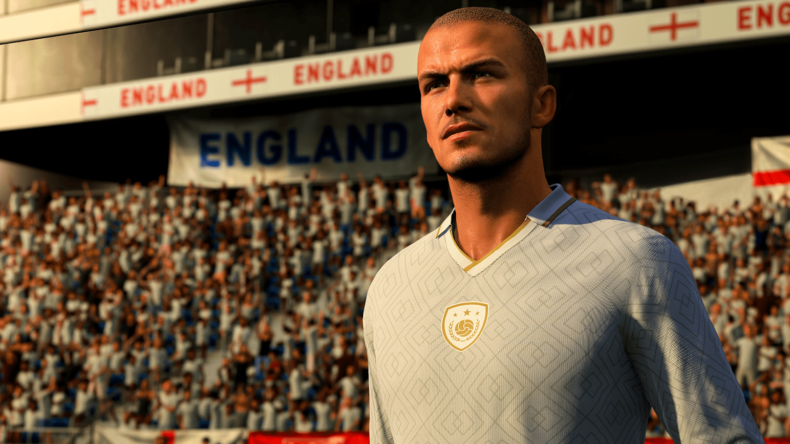 EA SPORTS FIFA today confirmed a multi-year ambassadorial agreement with football icon David Beckham. He’s a player who has transcended the sport and one of the only players to have won league titles in four different countries, playing in the Premier League, LaLiga, MLS, and Ligue 1.

To celebrate the return of David Beckham to the game, anyone who plays FIFA 21 by January 15, 2021 will receive a unique, untradeable David Beckham item in FIFA Ultimate Team, and receive him as a VOLTA ‘Groundbreaker’, beginning December 15, 2020. Additionally, in recognition of his achievements on and off the football pitch, Beckham will be added to the game as a FIFA Ultimate Team icon starting in December.

The FIFA 21 Standard Edition will also be temporarily updated on PlayStation and XBOX storefronts with a digital-only David Beckham Edition cover through the holidays. All three levels of David Beckham’s Icon items will also be added in FIFA Ultimate Team, entering into packs throughout December 2020. Full details of the player offer can be found here. 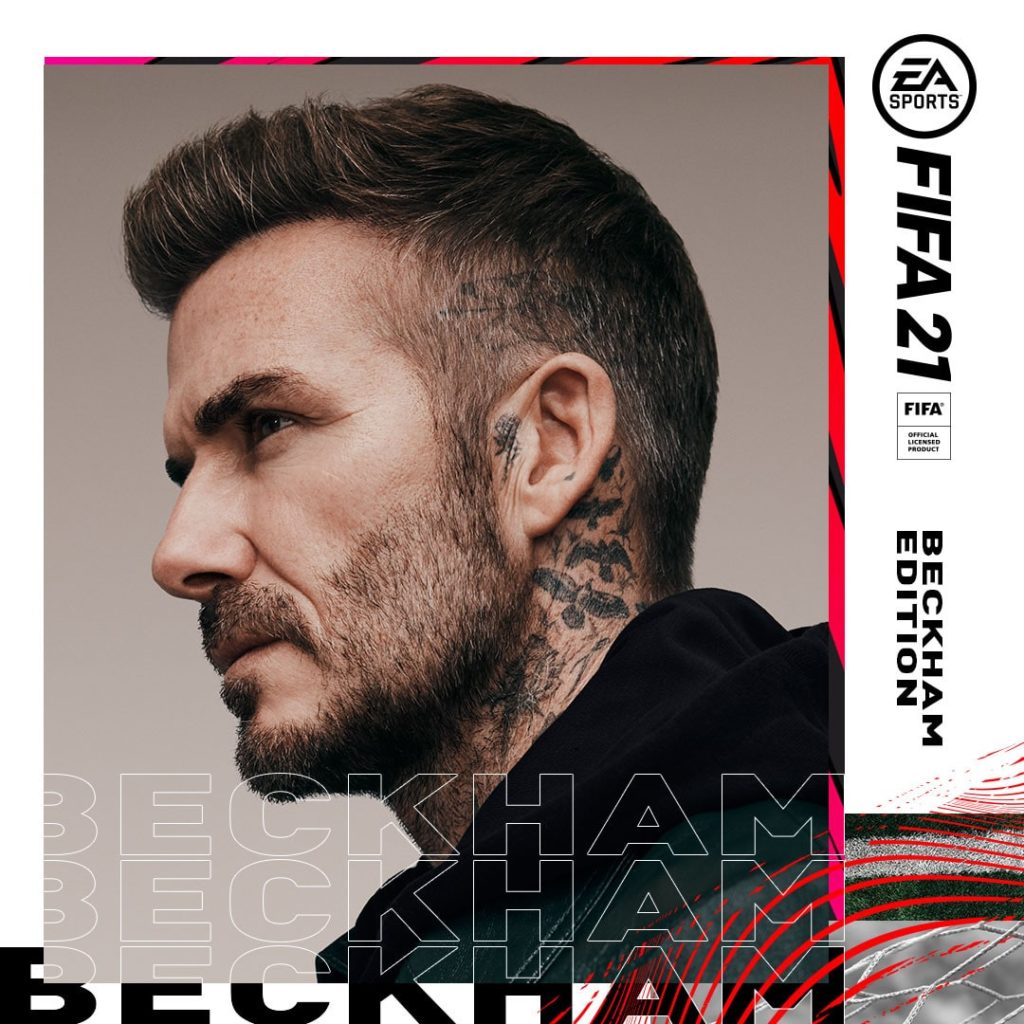 David Beckham himself had this to say:

I’m so proud to be returning to EA SPORTS with my FIFA 21 Beckham edition cover…Excited to be back on the pitch as an icon with some of my old teammates!

“Our goal is to continue to provide the most authentic, interactive football experience in the world,” said Nick Wlodyka, Vice President and GM of EA SPORTS FIFA. “Being able to give our players access to an icon like David Beckham is a great example of how we’re constantly looking to find new ways to make EA SPORTS FIFA even better for the community.”