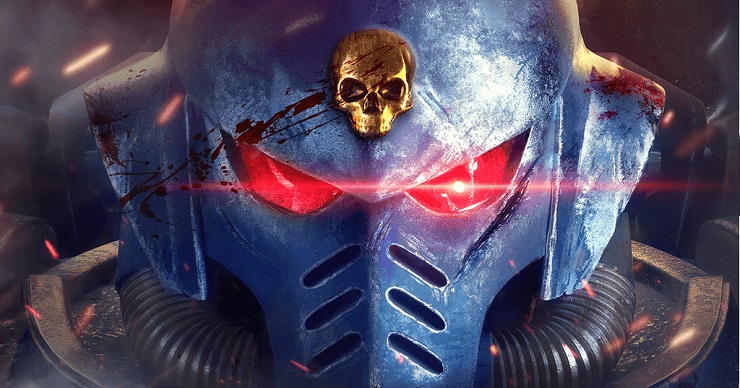 Publisher’s Nuverse and Games Workshop have announced that their all new strategy mobile game Warhammer 40,000: Lost Crusade is out now. Available on iOS and Android, it brings the Warhammer 40K IP to life, with stunning visuals and an immersive universe to explore. Players will be able to experience real-time PvE combat, where tactics and skill are key to mastering the strategic mechanics.

Players take on the role of a Primaris Space Marine fleet commander whose ship has been separated from the Indomitus Crusade and weakened after an emergency warp jump following a Chaos Fleet ambush. Stranded in a distant sector of the galaxy, commanders must repair and expand their bases, mine for resources, and conduct research to aid in the development of a powerful army. By leveling up the base, more new technologies and troops for their armies are unlocked, including fan favorites such as Dreadnoughts, Intercessor squads, and Repulsors.

Take to the battlefield in real-time combat with your army and recruited heroes. Heroes allow commanders access to powerful abilities that can turn the tide of a battle and stem the chaos forces. Should you successfully purge the enemy, the spoils of war can come in many forms, including experience, currency, and items for your heroes. Use these spoils to make your fleet into a force to be reckoned with in the galaxy.

Games features will include:

Video games are cool. Don't let anybody tell you any different.
MORE LIKE THIS
games workshopWarhammerwarhammer 40