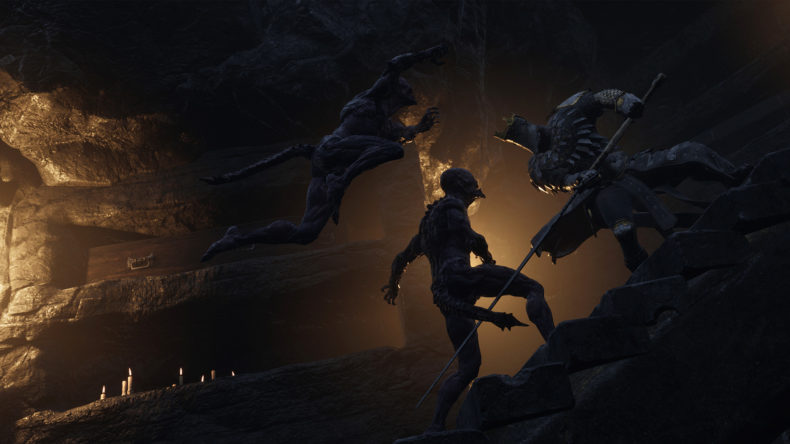 Developer Cold Symmetry has announced that the dark fantasy action adventure Mortal Shell is coming to the new generation of consoles on March 4, 2021. A “fully remastered” version of the game will launch digitally on PlayStation 5 and Xbox Series X / S, promising an “uncompromised 60 frames per second” as well as enhanced details and upgraded textures, now presented in 4K resolution.

The PS5 version will also be fully calibrated to make use of the DualSense controller, delivering haptic feedback to your palms with every sword stroke and last-second dodge. Interestingly, Mortal Shell features a “harden” mechanic that effectively turns your character to stone momentarily to deflect damage, and that effect in particular will ripple through your hands during every encounter.

We really enjoyed Mortal Shell’s dark world, grim aesthetic and rythmic combat – even if we wished there was a little more of it. In our review, we said, “Mortal Shell is an intriguing adventure, and an accomplished addition to the Soulslike genre” – and the fact it’s now going to be hitting current-gen hardware is an exciting prospect. 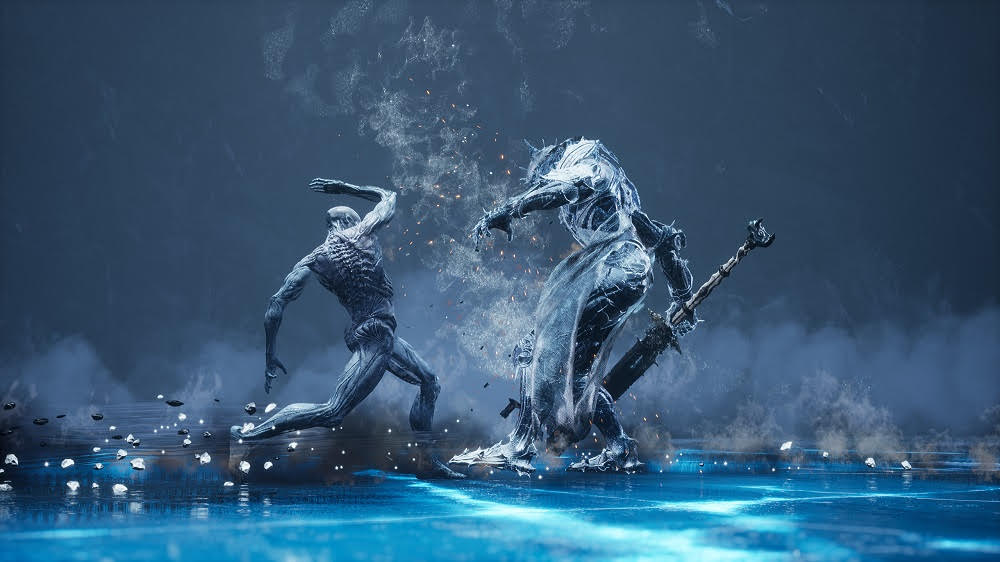 For those who already purchased Mortal Shell on PS4 or Xbox One, the upgarde will be completely free. For everyone else, the price will remain the same as it was for the original version ($29.99, £24.99, €29.99).

Not only that, but a limited-run Collector’s Edition is also in progress. The Mortal Shell: Enhanced Edition: Deluxe Set will come with a 140-page artbook featuring concept imagery and exclusive illustrations, as well as postcards featuring unique artwork, and a reversible cover. You can expect to see this in stores in the Spring for the slightly hiugher price of $39.99 / £34.99 / €39.99.

“Mortal Shell has some of the best fans in the world and I am delighted that we can finally answer one of their most frequent requests,” said Kiron Ramdewar, Playstack Head of PC and Console. “This next-generation upgrade has been crafted in the same spirit as the original – with a painstaking and meticulous attention to detail that our fans expect and deserve. This, along with Mortal Shell’s Steam release this summer, as well as other exciting plans we can’t wait to announce, will ensure 2021 is a vintage year for Mortal Shell fans.”

Check out the new trailer for Mortal Shell: Enhanced Edition below.

Senior Content Editor Mick has been playing games for over 30 years and writing about them for around 12. After drifting from site to site for a while, settling briefly at the now-defunct Made2Game and freelancing for the gone-but-not-forgotten NintendoGamer Magazine, he came at last to rest at Godisageek. Mick has been a reviewer, staff writer and content editor here for some time, while also moonlighting a little for Red Bull Games. He has 4 kids, has written 2 novels, and sometimes even manages to pay a bill or two. You'll usually find him defending the galaxy in Destiny 2, battling evil in Diablo 3, or lurking in the background on Twitter. Find him there @Jedi_Beats_Tank, or on XBL (JediWaster247), PSN (Jedi_Waster) or Nintendo (JediWaster).
MORE LIKE THIS
Cold SymmetryMortal Shellplaystack