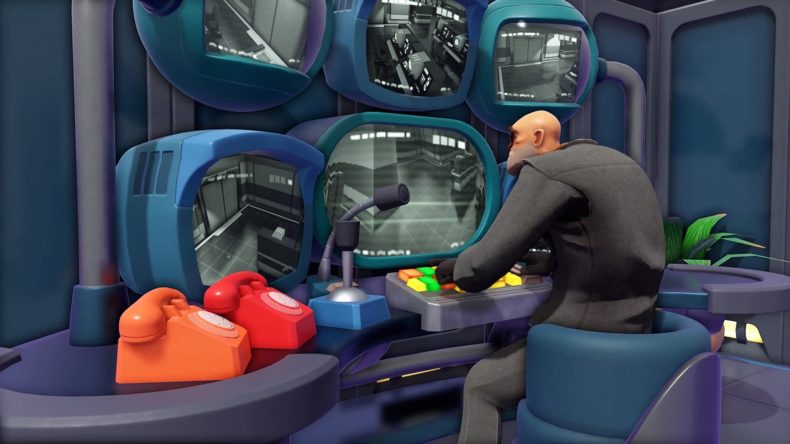 Evil Genius 2 will be getting a sandbox mode when the game launches on March 30, and players can now pre-order the game on Steam. To celebrate the announcement, a trailer highlighting the new mode has been released, showing players exactly what they’ll be able to get up to without worrying about the restrictions of campaign progression.

Whether you want to build your lair with countless floors and traps, or maze-like pathways that make it difficult for your minions to do their job, the choice is yours. Sandbox mode gives players the freedom to build a villainous base of their dreams by creating a unique and fiendish home for your supervillain.

Pre-orders for Evil Genius 2: World Domination are now live via Steam, giving players 10% off when they place their order, and 15% off if they already own Evil Genius. Not only that, but players will get the Fountain of Youth and Trojan Horse in-game bonus items. The Evil Genius 2 Deluxe Edition comes with the same discounts and in-game items, but includes the Season Pass One and Aurora Borealis in-game bonus item as well. If players are wanting to go all in on Evil Genius 2, a special Collector’s Edition has also been unveiled. It comes with a limited edition collectable Maximillian vinyl figure, the Evil Genius official magazine, a Steam key for the game, and Season Pass One.

The Season Pass One will offer plenty of content as it drops post-launch, with more details to be released soon. So far, it will include:

Video games are cool. Don't let anybody tell you any different.
MORE LIKE THIS
evil genius 2evil genius 2: world dominationrebellionSteam