previous
The complicated love triangle between Mario, Bowser, and Princess Peach
random
next
How Video Games Can Help You Study
0 comments 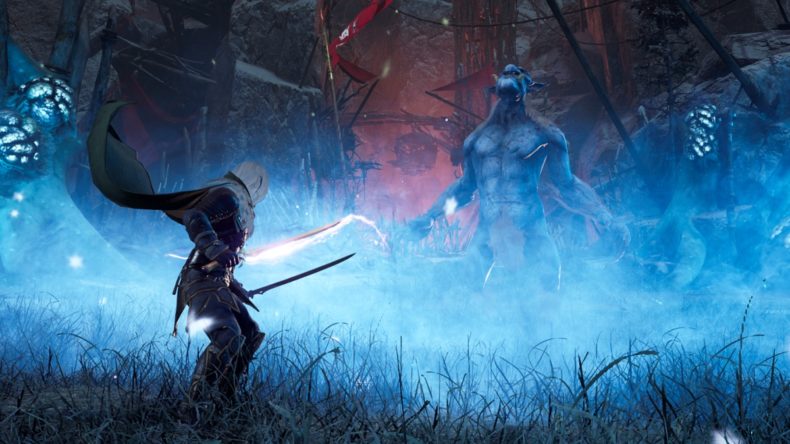 Wizards of the Coast has unveiled the release date for Dungeons & Dragons video game Dark Alliance, set to come to PC and consoles on June 22. The explosive action-RPG will follow iconic D&D character, the dark elf Drizzt Do’Urden and his legendary companions Catti-brie, Bruenor, and Wulfgar as they attempt to stop the evil forces who’ve attacked Icewind Dale. Set in and featuring lore from the Forgotten Realms, players will take part in real-time combat and dynamic co-op gameplay, fighting off classic monsters such as Frost Giants, Beholders, and White Dragons.

“Dark Alliance marks an important milestone for us as the first Dungeons & Dragons video game to be published by Wizards of the Coast,” said Chris Cocks, President, Wizards of the Coast. “We’re excited to expand beyond the tabletop and deliver brand new type of D&D experience to long-time fans and new audiences when the game launches this June.”

There will also be a Digital Deluxe Edition for £49.99 that’ll include the expansion and the Lich weapon set. Regardless of the edition or platform, players will receive the in-game Beholder weapon set at launch. 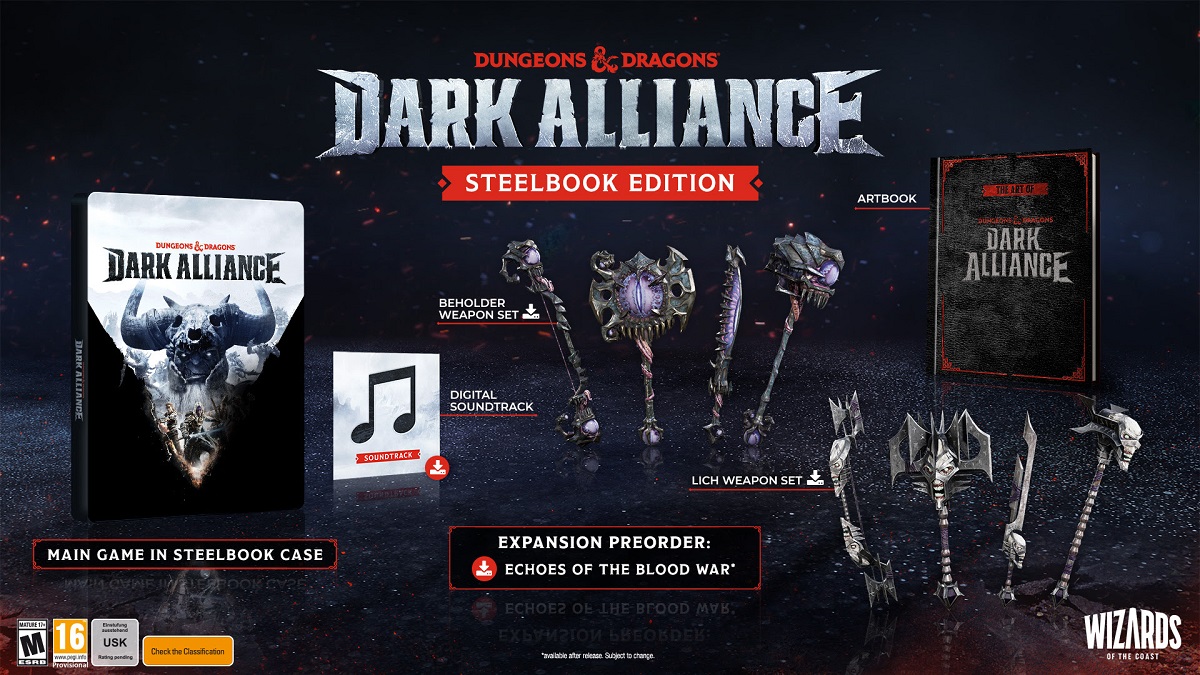 “Dungeons & Dragons is the reason I became a game developer; it’s a lifelong dream realized to be able to create something that is fun to play over and over again with your friends,” said Jeff Hattem, studio head, Tuque Games. “Since announcing the game, we’ve worked to bring these iconic characters and monsters to life in a stunningly beautiful and fully realized world that makes you feel like you’re in the middle of combat encounters in D&D.”

To make the co-op elements more accessible, Wizards of the Coast will allow purchases of Dark Alliance on PS4 or Xbox One the ability to upgrade for free to PS5 and Xbox Series X|S. A brand new gameplay trailer to accompany the release date announcement can be watched below:

Wizards of the Coast is making it easy to assemble your party. Players who purchase DARK ALLIANCE on PlayStation®4 will receive a free digital download code so that they can upgrade to the PlayStation®5, and vice versa. Players who pre-order on Xbox One Consoles or Xbox Series X|S will only have to buy the game once and receive it on both platforms through Smart Delivery.

Video games are cool. Don't let anybody tell you any different.
MORE LIKE THIS
dark allianceDungeons & DragonsWizards of the Coast