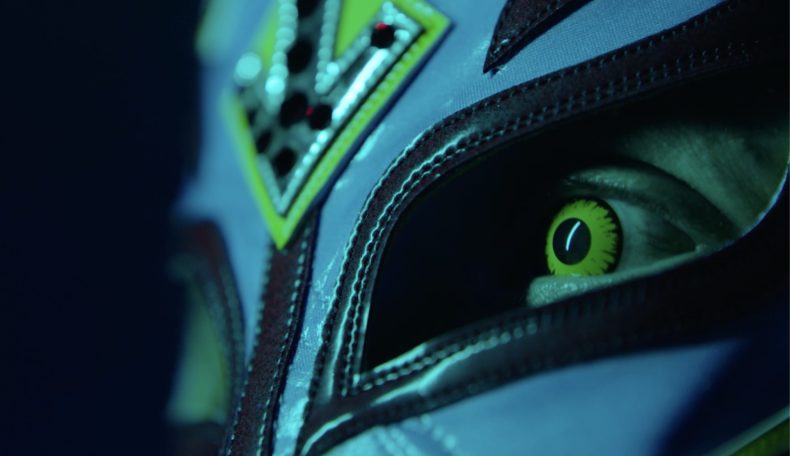 2K and Visual Concepts have announced WWE 2K22 during WrestleMania weekend with a teaser trailer to whet fan’s appetites. In the teaser, legendary Lucha Libre Superstar Rey Mysterio is shown putting on his mask and taking it to Swiss Cyborg, Cesaro. Although there’s limited gameplay on show, it’s good to know 2K are making fans aware they’re hard at work on a return to form for the series.

Although the trailer is small, we were given the chance to watch it earlier in the week, and during the preview viewing, we were told by Al Stavola, Global Communications Manager at 2K, that they want to show more of the game over the coming months so fans know exactly what to expect. It’s understandable given the lukewarm reception to their previous entry, and with the future of the franchise heading in a new direction, we’re hopeful that the next instalment gives players the best wrestling title on the market.

You can watch the new trailer below:

Video games are cool. Don't let anybody tell you any different.
MORE LIKE THIS
2kVisual Conceptswrestlemaniawwe 2k22