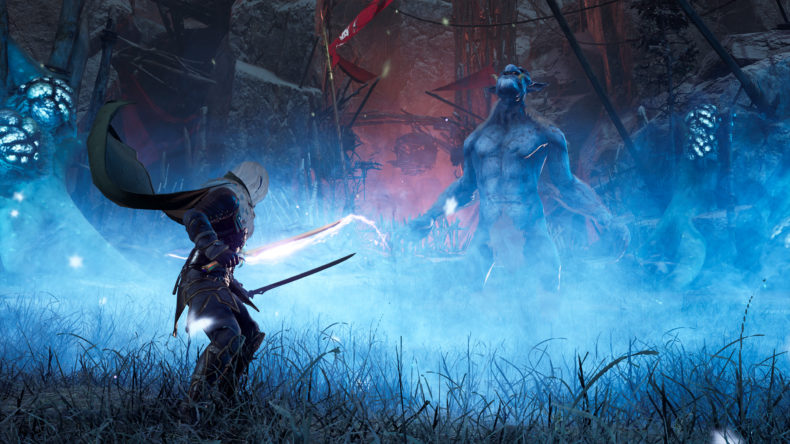 Gather your party, choose your adventurer, and get ready to set out on an epic brawl through Icewind Dale.  Dark Alliance is a third-person action brawler that drops you and your friends into an unforgiving frozen hellscape to take on iconic Dungeons & Dragons monsters and collect epic loot. Venture on your own or take part in a 4-player co-op with the addition of cross-play on PC and Xbox.

The Friends of the Hall 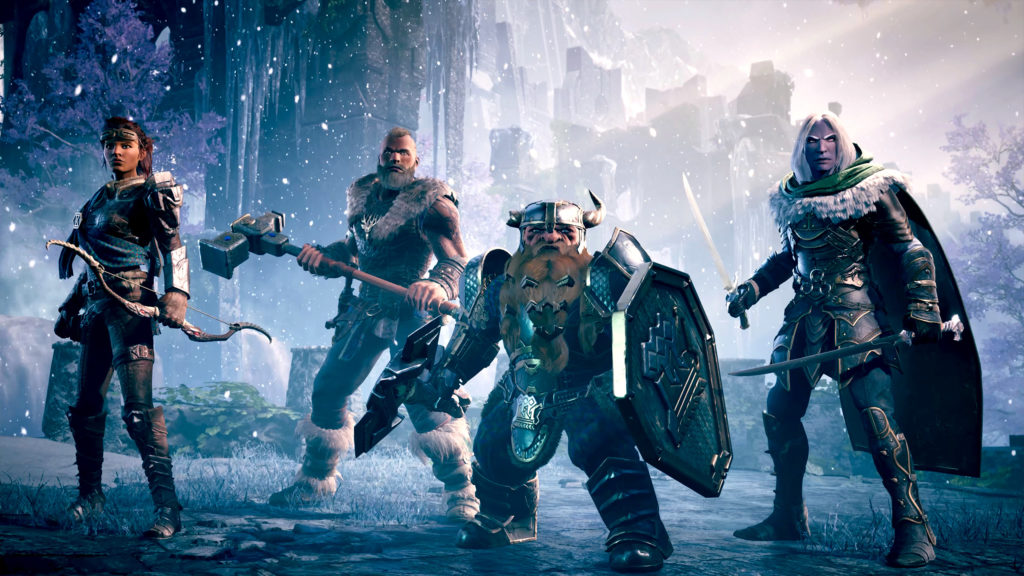 Dark Alliance lets you choose from four iconic heroes, the Companions of the Hall – Drizzt, Catti-brie, Bruenor, and Wulfgar.  With over 50 different moves, special abilities, and team attacks, whatever your play style, the Companions have you covered. The combat is pick up and play but difficult to master, with emergent strategies and tactics depending on the situation, skills, and monsters. 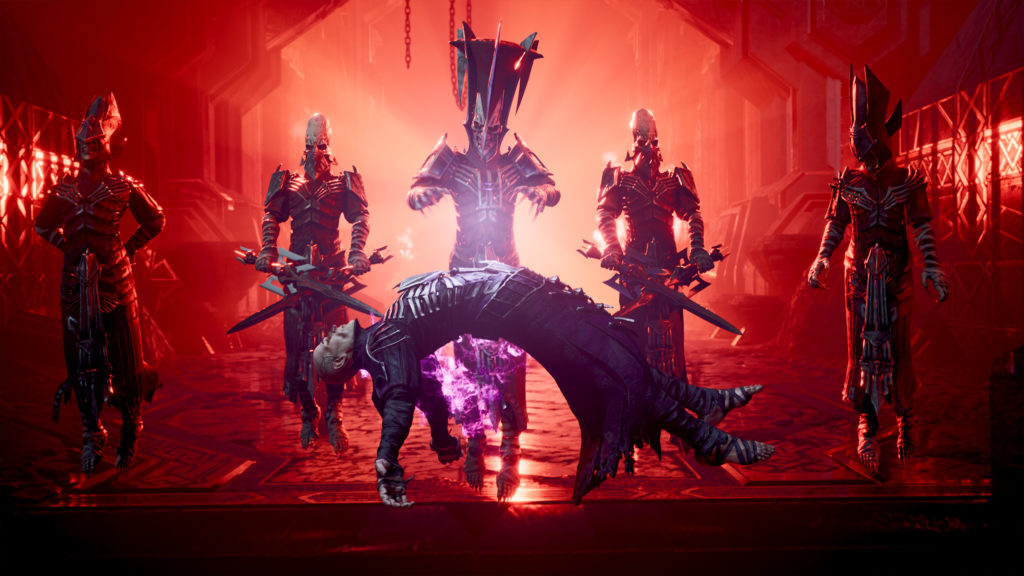 Players will find themselves in the frozen north of Icewind Dale seeking the ancient and powerful crystal shard – Crenshinibon. Whoever wields it, possesses immense power. The only problem is the legions of monsters seeking it for themselves.  Face 30 different iconic monsters and factions such as:

MORE LIKE THIS
Dungeons & Dragons Dark AllianceTuque gamesWizards of the Coast