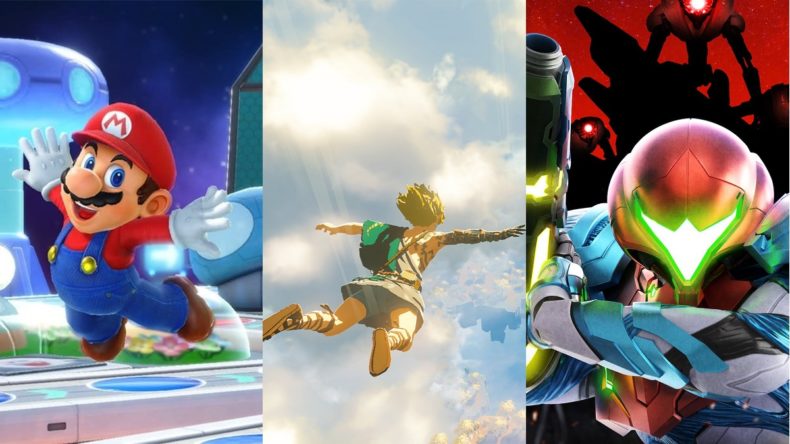 The legendary Kuzuya from the Tekken series is coming to Super Smash Bros. Ultimate as part of Fighters Pass Vol. 2. Although a release date wasn’t revealed, it was announced a video presentation hosted by Masahiro Sakurai would provide more information on June 28.

Marvel’s Guardians of the Galaxy

Firstly, the big announcement that Metroid Dread was followed up with the development history of the game. Secondly, they showed off loads of gameplay during Nintendo Treehouse.

All four sagas will be coming to Nintendo Switch on September 24. Not only that, the Boss Battles Episodes ‘A New Power Awakens Part 1 and 2’ are included.

Nintendo E3 announcements: Wario Ware: Get It Together!

Doom Eternal: The Ancient Ones – Part 1

Game + Watch: The Legend of Zelda

The Legend of Zelda: Breath of the Wild 2