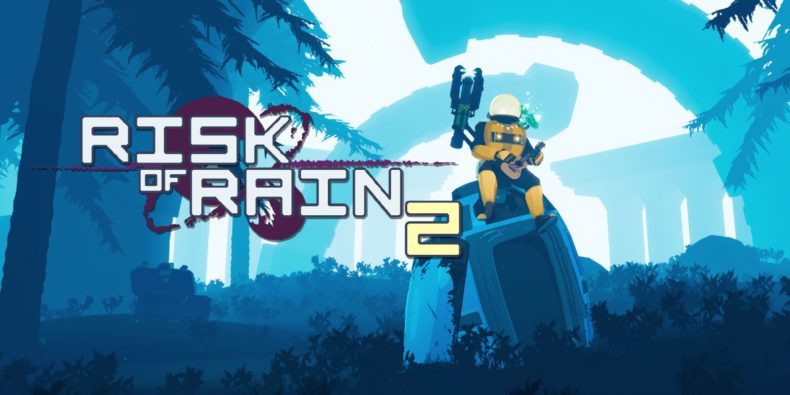 Hopoo Games and Gearbox Publishing today announced the free Anniversary Update for Risk of Rain 2 is now available on Xbox One and PlayStation 4. Xbox Series X|S and PlayStation 5 owners can also enjoy today’s update through their system’s native backwards compatibility. Players on Nintendo Switch can anticipate the update soon.

The Anniversary Update features the return of classic survivor Bandit from the original Risk of Rain. Also included is the legendary boss Grandparent, more items, additional skill variants for the other survivors, a huge drop of lore entries, and much more. The update is a “thank you” to fans for supporting the game since its Steam Early Access debut two years ago.

Hopoo Games shared more about the new update, their journey, and the future expansion in their latest Dev Thoughts #20 post.  Paul Morse and Duncan Drummond, co-founders of Hopoo Games had this to say:

The Anniversary Update is a huge ‘thank you’ for our fans who have been with us since the beginning as well as an opportunity to revisit a lot of the things we couldn’t finish up for the official launch.  We have a lot of exciting things coming and we can’t wait to share more with you soon.

Risk of Rain 2 is a fast-paced, co-op roguelike shooter developed by Hopoo Games and published by Gearbox Publishing. Players can team with up to three other friends, play as over 10 unique Survivors, and trek through more than a dozen stages to escape the alien planet. With unlockable alternate abilities, tons of items to discover on runs, and equippable Artifacts to shake up gameplay, no two runs are ever the same.

The Anniversary Update for Risk of Rain 2 is now available on Steam, Xbox One, PlayStation 4, and Google Stadia. The update will be available for Nintendo Switch players in the future. Xbox Series X|S and PlayStation 5 owners can also enjoy today’s update through their system’s native backwards compatibility.