previous
Sam & Max: This Time It's Virtual! release date confirmed
random
next
Kena: Bridge of Spirits will be on GeForce NOW
0 comments 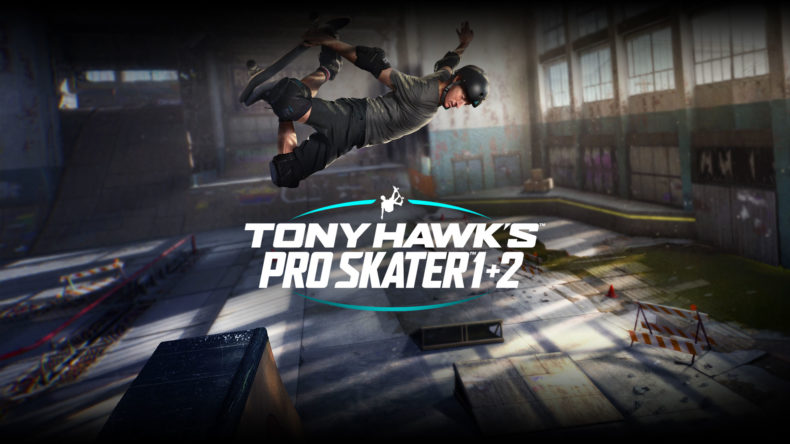 Activision has announced that Tony Hawk’s Pro Skater 1 and 2 is available now on Nintendo Switch.  Nintendo fans are in for a treat with this faithful remaster of the first two iconic games in the franchise, taking on-the-go gameplay to the next level.

As the fastest Tony Hawk’s Pro Skater game to sell 1 million units on previously released platforms, Tony Hawk’s Pro Skater 1 and 2 blends all the original levels, pro skaters, old-school tricks, a killer soundtrack with old and new beats, and more that gamers remember from the ‘90s and ‘00s with new, beautifully recreated levels. 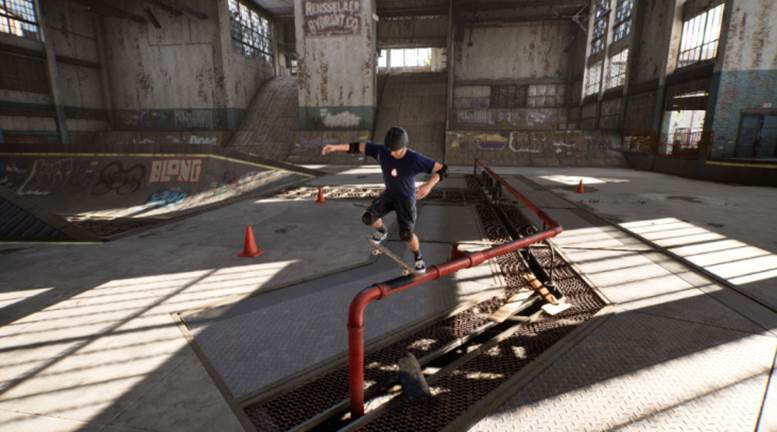