previous
Animal Crossing New Horizons | The frustrations of being a long term fan
random
next
A Plague Tale: Innocence comes in 4K UHD to Xbox Series X and PS5
0 comments 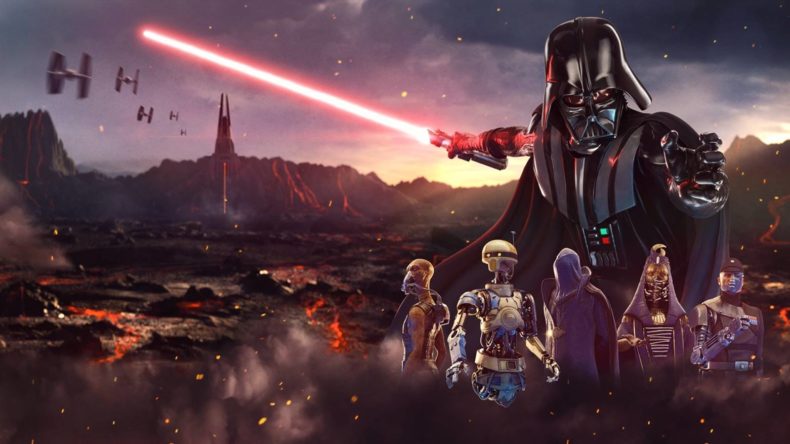 You can view the official trailer here:

Ben Snow, Director had this to say:

“With this special release of Vader Immortal, even more fans will have the chance to explore Star Wars in a new way, using virtual reality to step into their own Star Wars adventure.  I’m delighted that we can give everyone a chance to look behind the scenes at how we made Vader Immortal, with the concept art, character creation and thought that we put into making this a unique Star Wars experience.”

This special retail edition for PlayStation VR is the only version that includes several exclusive extras for fans, such as:

Step into your own Star Wars cinematic adventure

Play as a smuggler operating near Mustafar, the fiery world Darth Vader calls home. When you are unexpectedly pulled out of hyperspace, you find yourself uncovering an ancient mystery at the behest of the Sith Lord himself. The series also includes the popular Lightsaber Dojo modes.  Fans can spend hours honing their skills with iconic lightsabers and more in Vader’s training dojo.