by Paid Placement Advertorial on August 25, 2021 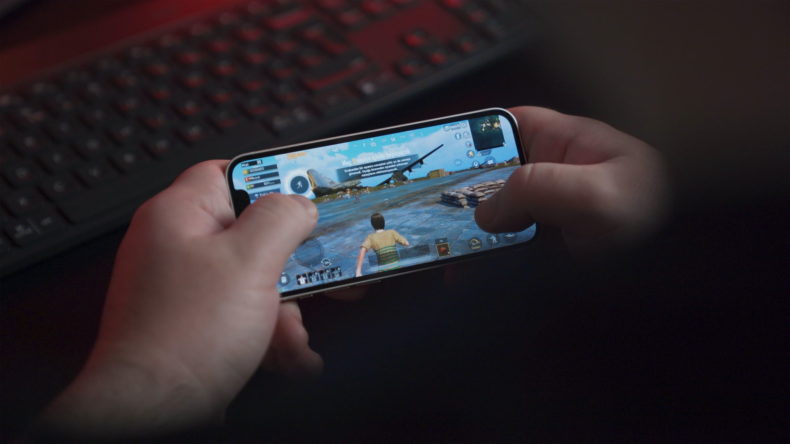 One of the best ways to see how gaming is evolving on the mobile platform is to check the Play Store and App Store charts. For many gamers, consoles are the first choice, but if you want some fun, a distraction, or to connect with friends, using your smartphone is a great option.

Trends usually include some functional applications, plus some other forms of entertainment, like sports betting and online casinos, or Nettikasino as it is often referred. The majority are games, though, with some that are specially designed for mobile, while others are cross-platform titles.

Here is a rundown of the top types of games making it into the paid mobile charts.

The arcade category has often dominated the mobile charts. It’s partly due to the simple games that have universal appeal and also down to nostalgia for classics like Pac-Man, pinball, and Tetris.

As we got familiar with apps and smartphones, we found that they could be a source for entertainment, which is when games like Doodle Jump and Angry Birds made it big.

Sports is an interesting entry. Many gamers will choose FIFA, Madden, NBA, and Pro Evo on their consoles. Selecting a team and making managerial decisions is fine, but playing the matches on a small screen with touchscreen controls usually can’t compete.

It’s no surprise then that Football Manager Mobile is one of the top games in the paid charts. NBA, golf, skating, and boxing apps make the list too. Judging by the reviews for FIFA and other games, they are catching up with their console counterparts and provide an exciting and pleasurable playing experience. 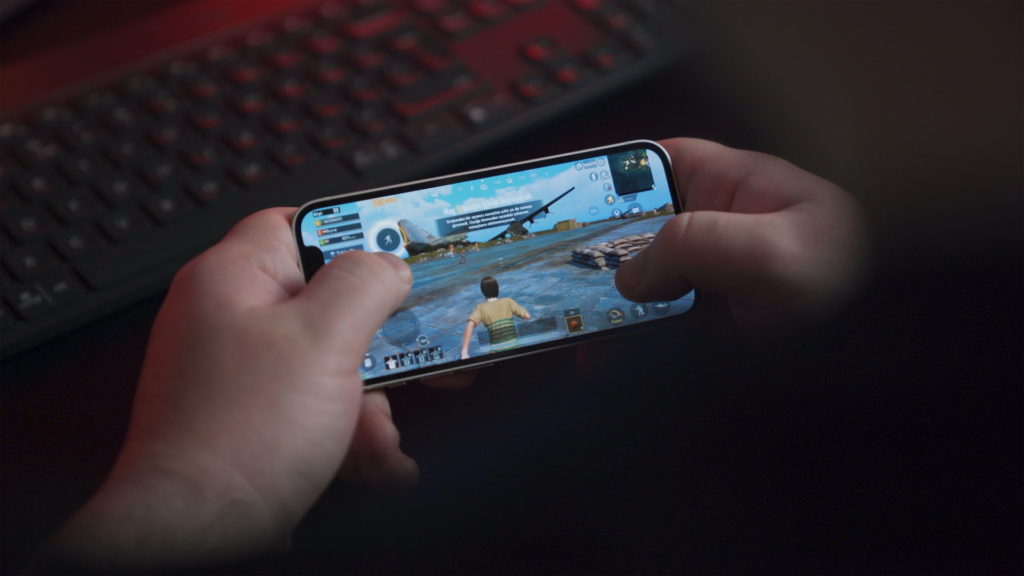 The home of the simulation game is the PC. However, mobile options have proven to be popular too. The category covers anything that involves copying real-life activities. It could be driving, farming, cooking, or cleaning, or social interactions; who can forget The Sims?

Many of the top entries are construction-based, which fits the simplified sense of purpose and accomplishment that these games deliver. The graphics and tools are usually impressive as they match up to actual imagery and scenarios. Top titles include Mini Metro, Pocket City, and Farming Simulator 20.

Puzzle games make up a  significant proportion of the mobile gaming charts. The possibilities are almost endless, which means these titles have many themes, styles, and even the puzzle mechanisms can vary to resemble other game types. It could be hidden objects, riddles, locked room mysteries, or a quest that borders on an adventure game.

Hits include The Room, Agent A: A puzzle in disguise and Doctor Who: The Lonely Assassins. Research suggests a 75% increase in mobile gaming will occur over the next two years. Puzzle games fit with this trend, as three out of four mobile gamers say they do so for entertainment or to pass the time. 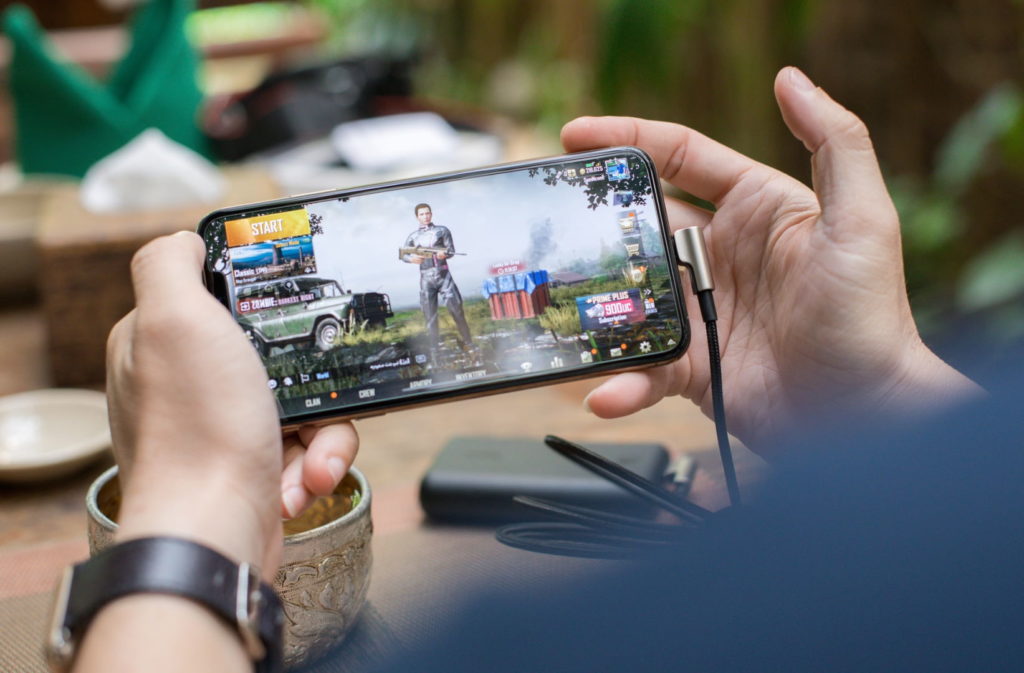 Many adventure games, like Heroic Expedition, are a mix of RPG, construction, and other elements. While they do feature in the charts, they aren’t as common as the other categories listed here. One of the reasons could be that these titles are still better suited to consoles.

Although controls are a factor, it’s more likely that time playing and the size of the screen affect users decisions. Exploring a new world should be an immersive experience and often involves a few hours of gameplay, not something that you dip in and out of like other game styles on the list. That being said, titles like Terraria and LEGO Jurassic World are incredibly popular.