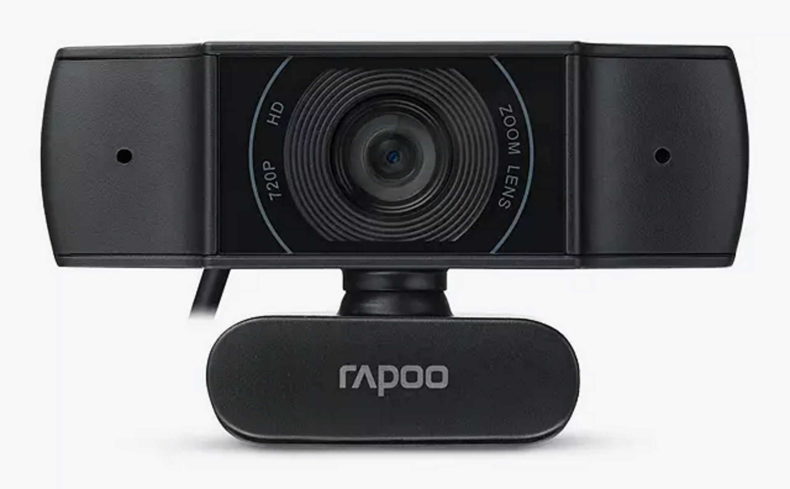 In the webcam world, you’d be forgiven for not having heard of Rapoo just yet. But after trying out the three offerings from the company, with prices that will make you wonder “how?”, you might want to investigate further before you spend more money on a better known brand. While I don’t want to bad mouth any of those brands, it does seem while some are rebranding and changing very little, Rapoo is offering incredibly affordable options at a time when people are still working from home and need a webcam.

Rapoo offers three models: the XW170, XW180, and the XW2K. All three come in a tiny recyclable box, and have clear information as to what each model offers. The XW170 offers a 30fps camera that tops out at 720p with an 80 degree wide angle lens. The XW180 is the same but as a 1080p image quality. Lastly, the XW2K has 30fps and a 2K resolution picture, with an 85 degree wide angle lens. All three models come with noise-cancelling on the audio front, and an autofocus function, should you require it.

Rapoo is a serious player in the webcam world 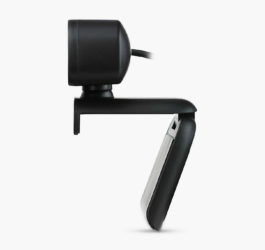 The higher end model (XW2K) also has a privacy cover, which amounts to a small piece of plastic that can cover the camera and give you… well, privacy. Before we get into use cases for each camera, it’s also worth noting one small feature that I absolutely adored, and that’s the flexible rotation. Each of the webcams on offer from Rapoo also has a nice rubber bottom which means you don’t have to mount them on top of a monitor, and if you choose to pop them on a desk, or shelf, they will stay in place.

With 360 degree rotation, it means that any one of the Rapoo webcams can be more than “just” a webcam. Given that you can focus them on whichever angle you want, that means they can easily be used in a situation where you need to be able to switch between cameras in a room, and honestly, combined with the rubber base and tripod mounting options, it just makes for a complete set of highly robust and multi-use case devices, which again, for the price, is superb.

The setup is ridiculously simple: you plug the device in and a few seconds later it’ll be recognised by your device as a video and audio tool, and you’re away. There’s no software included, and this will either be a positive or negative depending on who you are. Some will find the lack of adjustable software to be a negative, others will find the plug-and-play usability a major positive. For example, the best use for the XW170 is either for a cheap and simple solution to working from home, but it could easily be used for streaming if you are only putting out a 720p stream, or if you only ever appear on camera in a smaller box in the corner of your video. Even without the privacy cover, a small white light next to the camera lets you know if you’re “live” or not, so if software is using your video, you’ll know by that light.

Audio and use cases

In terms of audio, across the board, the entire range of Rapoo webcams is absolutely fine. I’m not going to tell you that it’s going to replace your Shure SM7B microphone for streaming, nor am I even going to suggest it’ll replace a Blue Yeti or HyperX mic. A dedicated microphone is always going to outperform any webcam, but if you’re in a pinch, the audio is absolutely serviceable. If you want a backup recording for redundancy, it’ll do the job. Again, anyone working from home is going to find this plenty good enough, unless you’re a speaker for long periods of time, in which case, get a mic. 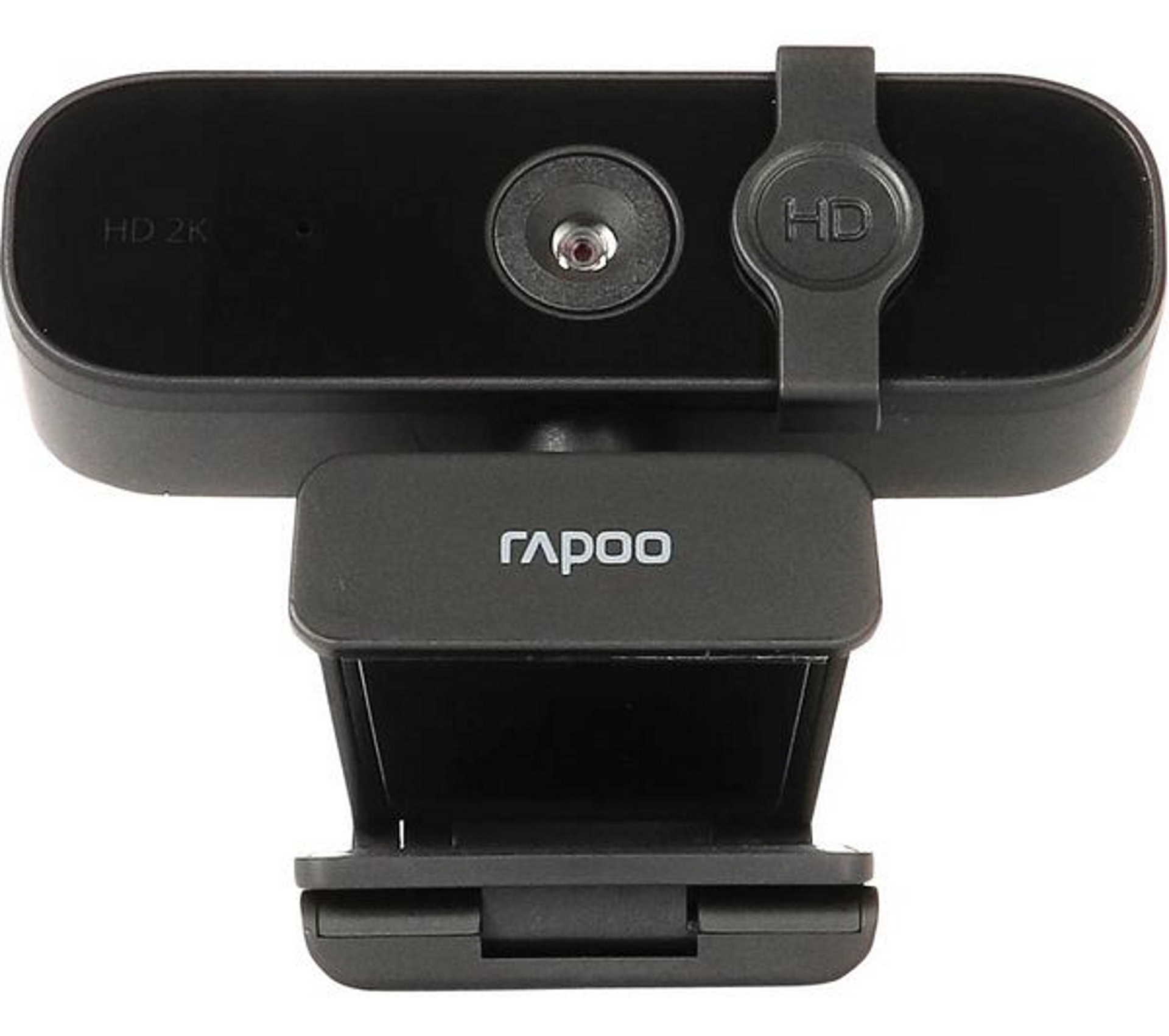 The XW180 is a step up, and is a tremendous choice for streamers who like to switch from games to full-screen on-camera options. It works well in low-light situations, though again, part of using any camera is knowing how to light a subject or room accordingly. If you’re going to sit in almost pitch black darkness, no webcam on the planet is going to look good. With ambient room lighting, the picture for all three cameras in multiple situations is well presented. Add a good light on your subject, and they all look superb.

The XW2K model is a particularly interesting model of webcam. I’ve used 4K webcams in the past but never truly found them to be of any particular, specific use. It’s rare to find a 4K stream happening, and in truth it feels like overkill. In fact, most content creators tend to top out at 1440p (which is another way of saying 2K). By going for the XW2K model you’re spending far less money but are still able to push out a video quality at 1440p. If you have a beefy PC, this is the camera to go for, as you can stream games at 1440p, pushing above the average 1080p most people use, but without over-spending on a 4K camera that is never actually being used for a 4K output.

There’s no beating around the bush with these Rapoo webcams: they aren’t fancy and are simple to use, with limited functionality, and they don’t make the room come alive when in use. But for the price, it’s hard to imagine anyone being able to match this range. They aren’t miracle workers, and good lighting and a decent mic will always improve any setup (full stop), but if you’re in the market for a webcam, Rapoo has something for everyone, are priced beyond competitively, and are just a lovely surprise.