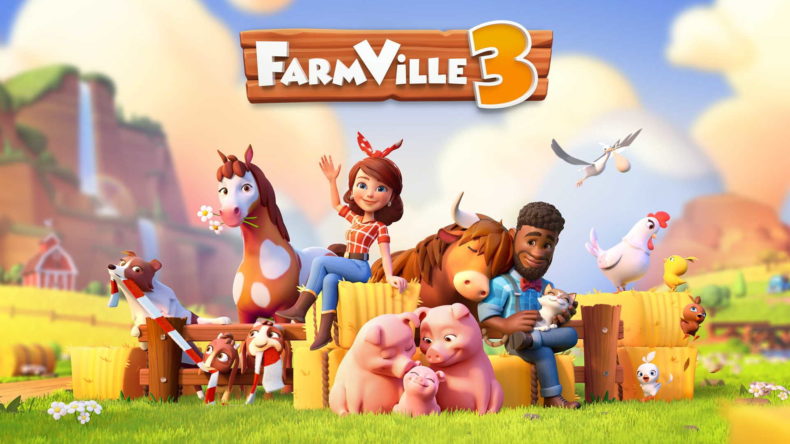 Following on from the success of FarmVille 2: Country Escape and FarmVille 2: Tropic Escape, a fully fledged sequel has been released by Zynga: FarmVille 3 is out now for Android and iOS devices, including M1 Macbooks.

It’s been twelve (12!) years since the original game took the world by storm (admit it: you played it) back in 2009, and the art style has had a massive upgrade and looks like a cartoon, now. Marie is back as your guide, but Zynga says there is a fresh cast of newly animated and interactive characters for FarmVille 3.

Bernard Kim, President of Publishing at Zynga, had this to say on the launch: “FarmVille 3 immerses players in a visually stunning new FarmVille experience infused with the sense of adventure, social connection and farming spirit that hundreds of millions of fans have come to love. We warmly invite a new generation of players to meet the delightful new FarmVille characters and lovable animals who thrive in a gorgeous countryside filled with heart and humor”.

Zynga also sent over a list of new features, as follows:

Starting today, players who download the game within the next two weeks will receive a special starter kit with interactive features to help customize their farms, such as decorative elements and the ‘Early Bird’ profile picture.

FarmVille 3 is out now for iOS devices and Android platforms.

FarmVille 2 has a new in-game event