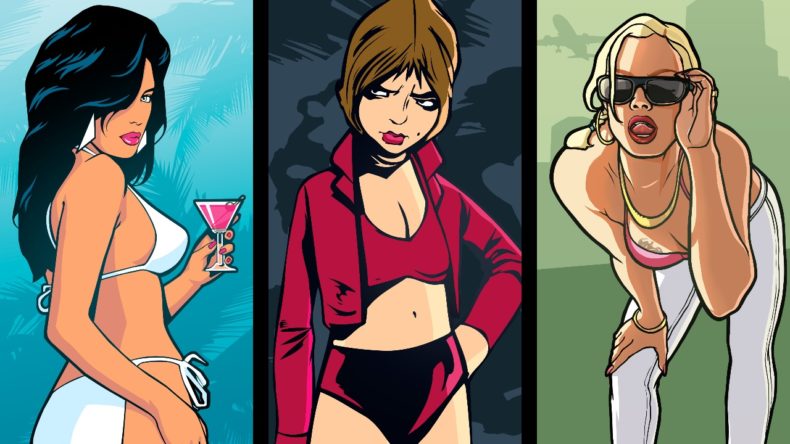 Rockstar Games have today shared a raft of information and screenshots ahead of the release of Grand Theft Auto: The Trilogy – The Definitive Edition.

If you weren’t already excited about the remaster (please note, remaster, not remake, folks), then these additional features might just get you there. For a start, all the features are universal across all three games. That’s Grand Theft Auto III, Grand Theft Auto: Vice City, and Grand Theft Auto: San Andreas.

While it’s difficult to bring a 20-year-old game like GTA III into the modern arena without rebuilding it from the ground up, Rockstar have instead updated the overall experience by introducing a host of quality of life improvements. 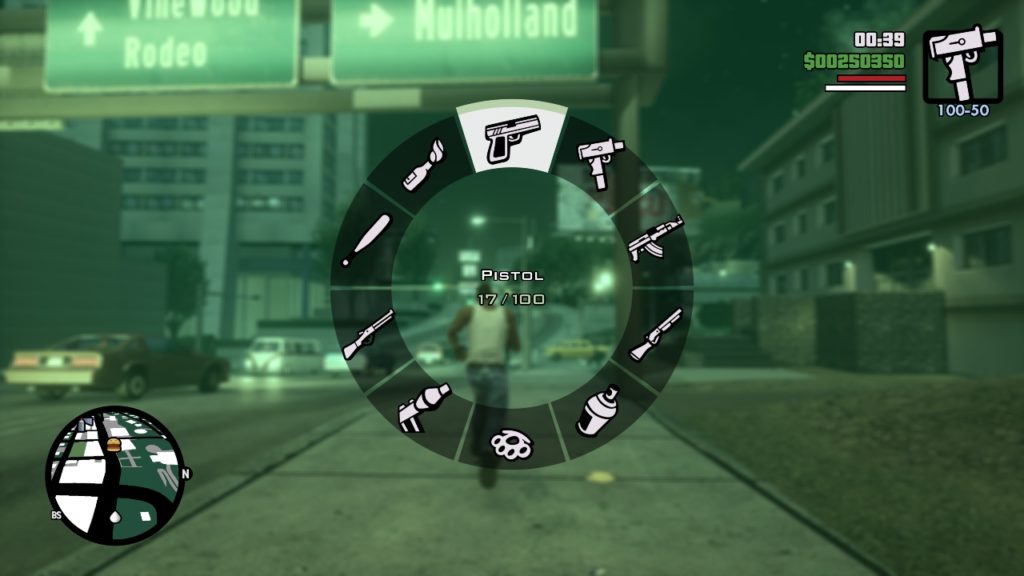 Among other things the control scheme now mirrors GTAV’s, and there’s a weapon and radio station wheel to make switching both on the fly a lot easier. The map now also has navigation and waypoints, which are commonplace in modern games but which were rarely or poorly implemented in games from two decades past. Enhanced gunplay and targeting fixes round off the gameplay tweaks. Oh, and if you’re on Switch, it utilises the touchscreen and gyroscopic aiming, which many other games erroneously ignore.

Elsewhere, all three games have seen massive graphical overhauls. You’ll see more detail in the environments and textures, a higher resolution overall, enhanced light and shadow, and a more impressive weather system. Those playing on PS5 and Xbox Series X will be able to experience it in 4K60. 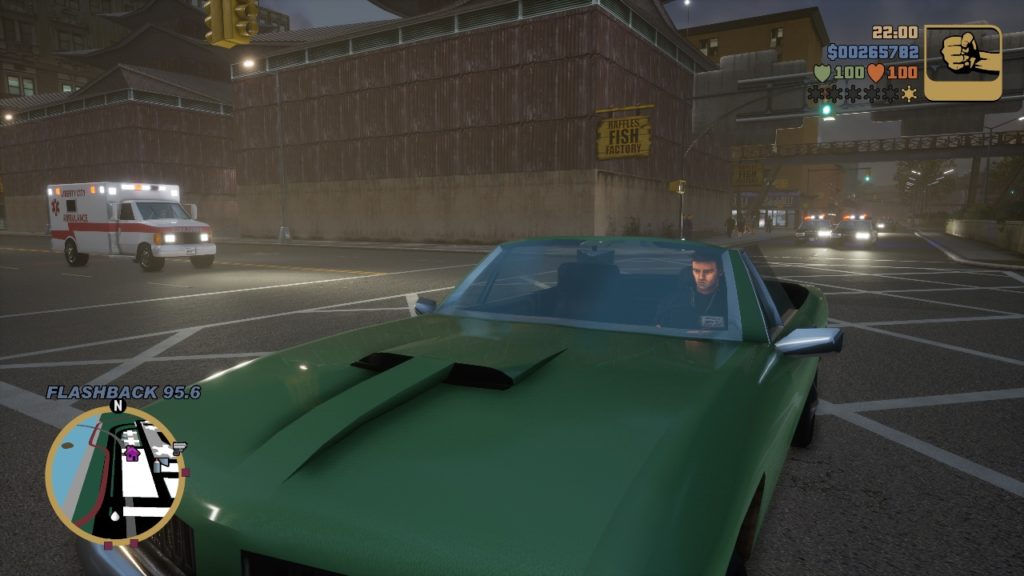 Many will be pleased to know that Grand Theft Auto: The Trilogy – The Definitive Edition. supports additional languages including Chinese, Russian, Brazilian Portugese, Polish, Italian, Spanish, and German. GTA is a global phenomenon after all.

Finally, the list of all 200 featured songs has been released. These are the tracks played on the radio in-game, the most impressive of which is without a doubt GTA: Vice City. With classic tracks by the likes of Frankie Goes to Hollywood, Nena, Kim Wilde and Tears for Fears.

Senior Content Editor Mick has been playing games for over 30 years and writing about them for around 12. After drifting from site to site for a while, settling briefly at the now-defunct Made2Game and freelancing for the gone-but-not-forgotten NintendoGamer Magazine, he came at last to rest at Godisageek. Mick has been a reviewer, staff writer and content editor here for some time, while also moonlighting a little for Red Bull Games. He has 4 kids, has written 2 novels, and sometimes even manages to pay a bill or two. You'll usually find him defending the galaxy in Destiny 2, battling evil in Diablo 3, or lurking in the background on Twitter. Find him there @Jedi_Beats_Tank, or on XBL (JediWaster247), PSN (Jedi_Waster) or Nintendo (JediWaster).
MORE LIKE THIS
GTARockstar