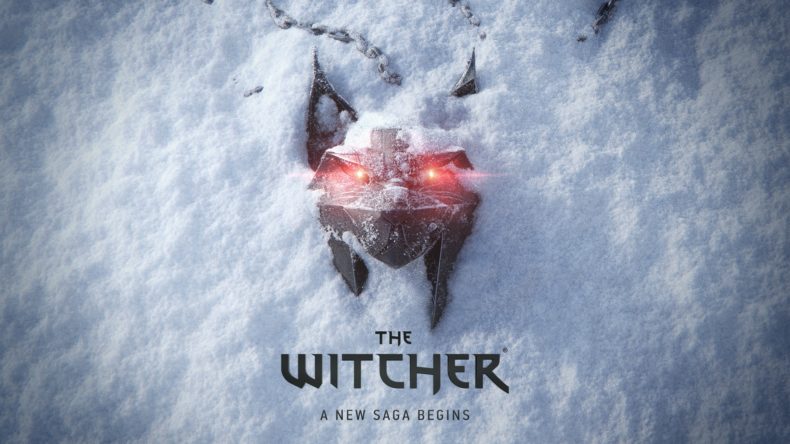 CD Projekt made a huge announcement today, letting fans know that a new Witcher game is in development. As you might expect with have no idea whatsoever what this game is or when it will release, but at some point in the (probably distant) future we’ll all be playing The Witcher again. It’s worth mentioning that this is the first game in the series that will be created using the Unreal Engine, ditching CD Projekt’s own engine for this tried and tested current gen powerhouse.

“CD PROJEKT RED today revealed that the next installment in The Witcher series of video games is currently in development with Unreal Engine 5, kicking off a new saga for the franchise and a new technology partnership with Epic Games.

Today’s announcement marks the first official confirmation of a new game in The Witcher series since the release of CD PROJEKT RED’s previous single-player, AAA RPG in the franchise — The Witcher 3: Wild Hunt — which won a total of 250 Game of the Year awards and was later expanded upon with the Hearts of Stone and Blood & Wine add-ons.

The teaser image for the new game features a medallion, accompanied by the phrase A New Saga Begins. Beyond this initial confirmation of a new saga in The Witcher franchise, no further details — such as a development time frame or release date — were provided.

CD PROJEKT RED also announced that they will be moving to Unreal Engine 5 as part of the multi-year strategic partnership with Epic Games. Since The Witcher 2: Assassins of Kings, released in 2011, CD PROJEKT RED has used their proprietary REDengine technology to build their games. This new relationship with Epic covers not only licensing, but technical development of Unreal Engine 5, as well as potential future versions of Unreal Engine, where relevant. Developers from CD PROJEKT RED will collaborate with those from Epicwith the primary goal being to help tailor the engine for open-world experiences, beginning with the development of the next game in The Witcher franchise.”