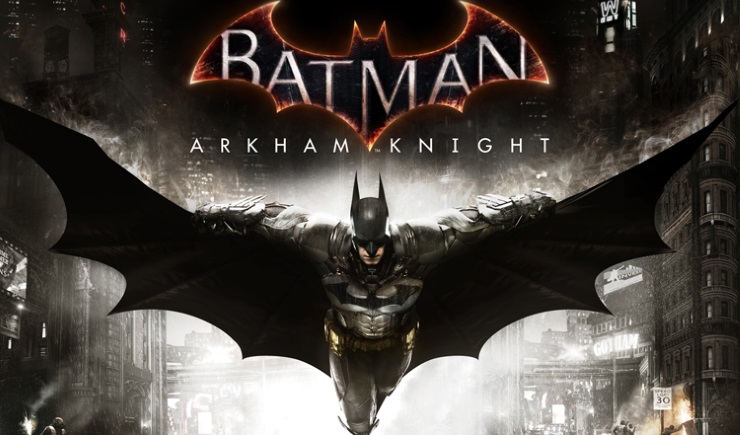 February has only just begun but Amazon have already announced their top pre-ordered games for 2015.

You can find the top 20 below