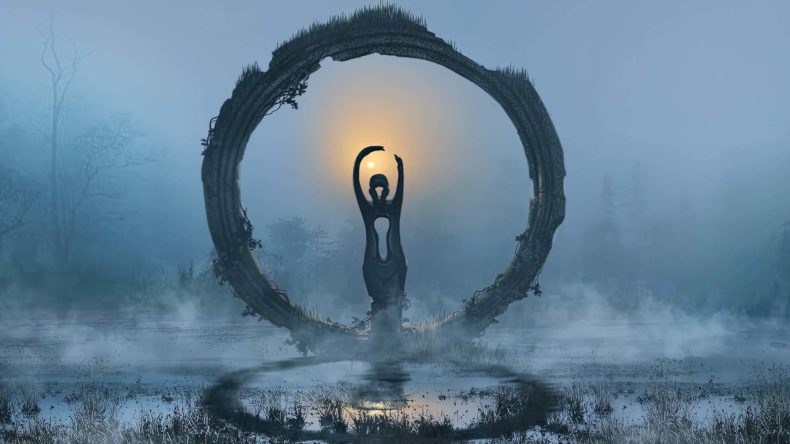 Rogue Factor and publisher Nacon have together announced a new title called Hell is Us, a third-person action-adventure game set in a “semi open world where the main character sets out to learn more about his past in a country ravaged by civil war”.

The developer says it’s a game in a new genre, with Creative Director Jonathan Jacques-Belletête saying “Our goal with Hell is Us is to bring back true adventure and exploration. There’s no need for a detailed quest log or precise waypoint on the map: we want players to feel the thrill of adventure, guided by their feelings and instincts”.

CEO of publisher, NACON, Alain Falc, was happy to announce the new game, saying “As a publisher, we always want to offer games with original ideas that will appeal to as many people as possible. The first game from Rogue Factor since we acquired it is also one of our most ambitious projects, and we can’t wait to reveal more about it in the coming months.”

The trailer (above) does suggest a very dark tone to the game, with bodies lying everywhere. While it initially seems military in nature thanks to a drone, the camera pulls back to show a character with a very “Final Fantasy” looking sword, before a Shakespeare quote ends the trailer. 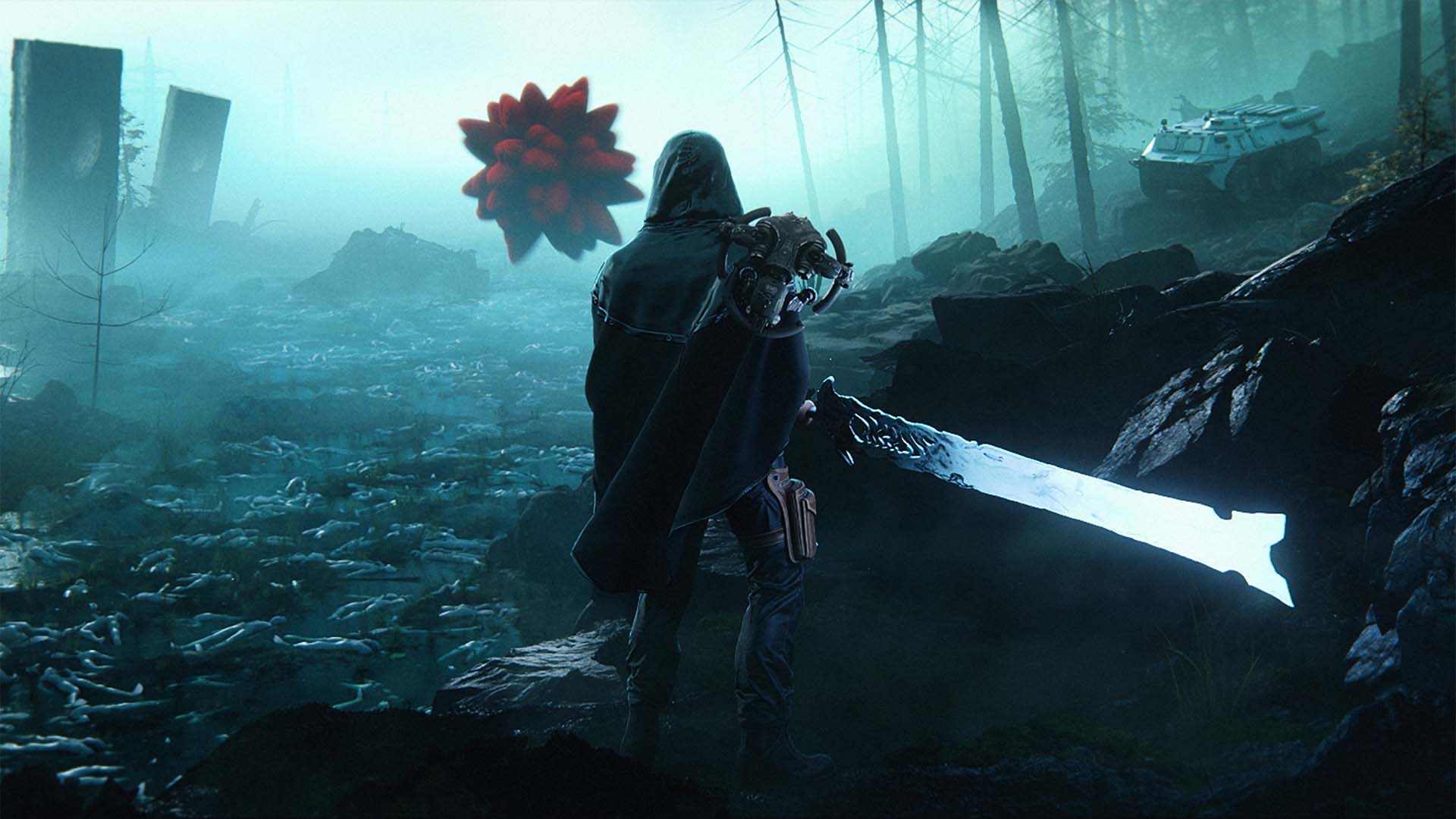 This isn’t developer Rogue Factor’s first game, but the creative director on the project is Jonathan Jacques-Belletête, renown for his work on Deus Ex: Human Revolution, Deus Ex: Mankind Divided and more recently Marvel’s Guardians of the Galaxy before joining the team.

Having been in development for several years, Hell is Us is the studio’s most ambitious project to date. Previous titles from the studio include Necromunda: Underhive Wars, and Mordheim: City of the Damned.

Hot on the heels of Epic Games releasing Unreal Engine 5, Hell is Us will indeed be developed using that engine, and is coming to PC (via Epic Games and Steam), PlayStation 5, and Xbox Series S|X in 2023.

Vampire: The Masquerade – Swansong: how to solve the blood lift puzzle

Vampire: The Masquerade – Swansong: what is the safe code?