previous
Bionic Bay is the new game from one of the Badland creators
random
next
Destroy All Humans! 2 - Reprobed is coming this August
0 comments

Monument Valley is coming to PC this July 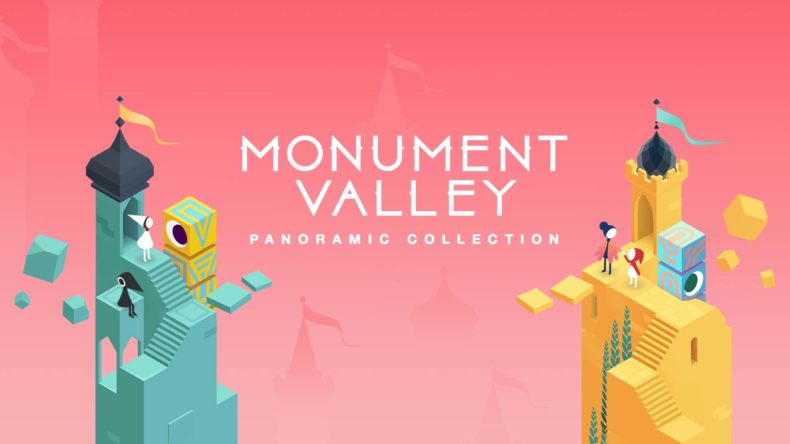 Monument Valley and its sequel are coming to PC via Steam on July 12th, developer ustwo games has announced.

The games have both been reworked with expanded visuals in an ultra wide 21:9 aspect ratio, meaning you won’t feel as though you’re playing a mobile game on nice big PC monitor. The games will be £6.99/$7.99 each, but there will be a bundle via Steam that gets you a 15% discount.

The brand-new Panoramic Collection of offers players “the ultimate experience on PC, including all previous DLC packs”:

ustwo games Game Director, Jennifer Estaris, said “We believe that Panoramic Collection is the most sublime way to play these games and are thrilled to introduce their unique worlds to a whole new audience. It is our hope that these remastered versions of the beloved series will provide a meaningful experience to seasoned and new players alike”.

A behind the scenes video has also been released along with the above trailer, which you can check out below:

So popular were the games that fans even lobbied to get the series its own LEGO set back in 2016.

Florence is an interactive story coming to iOS on February 14

Monument Valley could be getting its own LEGO set

Monument Valley soundtrack is getting a two-record vinyl release