previous
Good Company launches on PC next month
random
next
The Cycle: Frontier is coming this June to Steam and Epic Games Store
0 comments 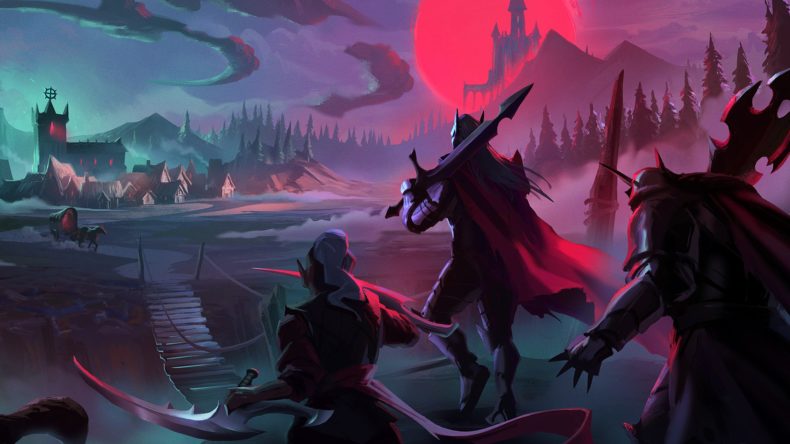 Vampire survival horror V Rising has sold a whopping 1 million copies in its first week on Early Access. Developed by Stunlock Studios, the bloodthirsty take on Valheim has surpassed expectations and exploded in popularity.

V Rising could be the next big survival game. Whether you want to play alone, with, or against other players, this has you covered. If you’ve ever dreamed of owning your own castle, only descending into the neighbouring villages to rip people open and finish them in one swallow like a Froob, V Rising may be the game you’ve been waiting for.

Stunlock, developer of highly-acclaimed title Battlerite, has gone all out to create an authentic vampire experience. This dedication has certainly paid off, too, as V Rising received a slew of positive reviews and impressions on launch, and has now gone on to shift a million copies – a phenomenal achievement for a PC-exclusive Early Access title. 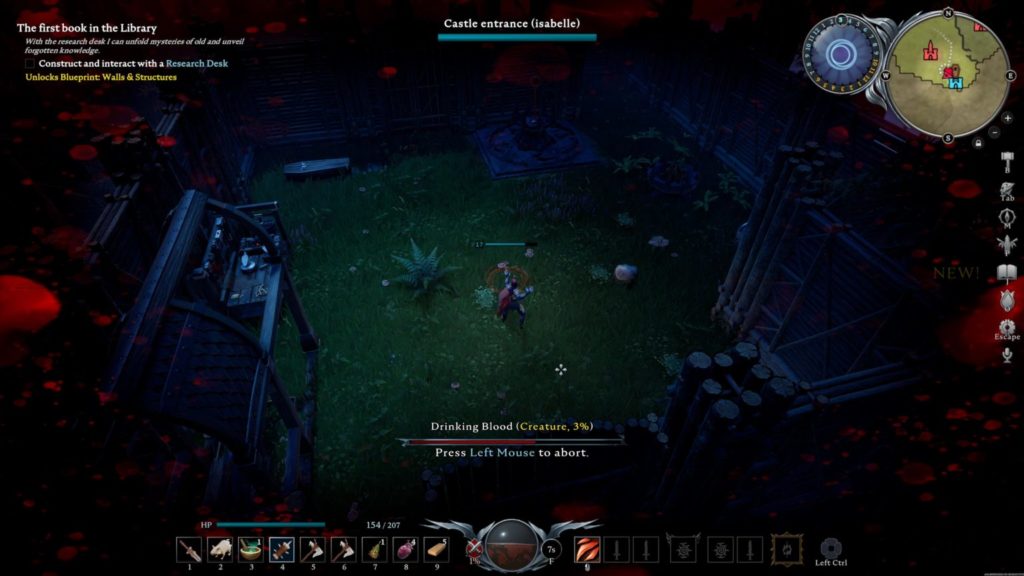 In V Rising, you derive power from blood, allowing you to use devastating abilities, change your shape, and manipulate the world around you to spread your influence over the dark fantasy realm. The onus is on building a mighty gothic castle to grow in prominence and power, becoming a force to be reckoned with as you prey upon humans and beasts alike.

Having trouble with V Rising? Check out our ten beginner’s tips to help you get through the first few hours.

You can play solo, or join a multiplayer server and play with or against other vampires in a persistent, massive world. Other players can attack you, steal your loot, sieze your castle, and fight you or resources. Or, now and then, they might even help you out, forming a Clan to take on powerful bosses and rival vampires.

Check out early access trailer below for a glimpse at what to expect.

The Early Access version of V Rising is available for £19.99 on PC only.

Senior Content Editor Mick has been playing games for over 30 years and writing about them for around 12. After drifting from site to site for a while, settling briefly at the now-defunct Made2Game and freelancing for the gone-but-not-forgotten NintendoGamer Magazine, he came at last to rest at Godisageek. Mick has been a reviewer, staff writer and content editor here for some time, while also moonlighting a little for Red Bull Games. He has 4 kids, has written 2 novels, and sometimes even manages to pay a bill or two. You'll usually find him defending the galaxy in Destiny 2, battling evil in Diablo 3, or lurking in the background on Twitter. Find him there @Jedi_Beats_Tank, or on XBL (JediWaster247), PSN (Jedi_Waster) or Nintendo (JediWaster).
MORE LIKE THIS
battleriteV Rising