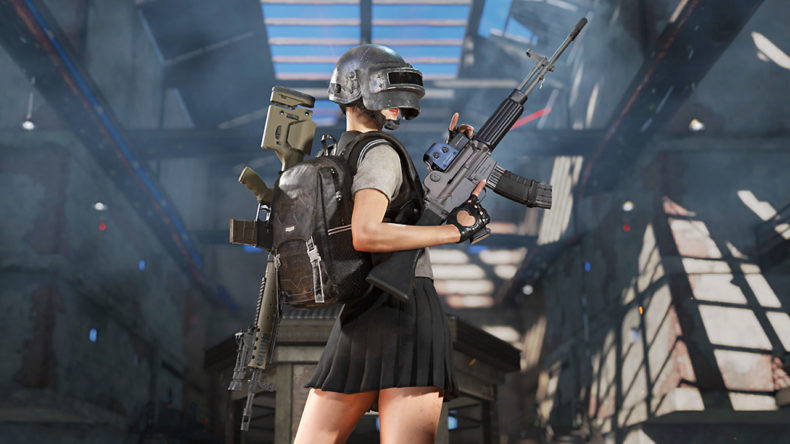 Battle Royal fans have a treat coming next month, as the new PUBG map Deston is coming July 13th. With plenty of water and a futuristic aesthetic, it looks like a hell of a place for a firefight.

“KRAFTON, Inc.’s PUBG: BATTLEGROUNDS has formally announced its newest map, Deston, is launching on July 13. Players have seen sneak peeks of the partially flooded, futuristic megacity map through Developer Letters and creative assets, however players can now get an in-depth look of Deston, which was revealed by Dave Curd (Creative Director at PUBG Studios) and Michael Gilardi (Lead of PUBG’s World Development Unit Madison) during a streamed Dev Talk event on June 25. Below is a rundown of Deston and all the new features that were shown throughout the Dev Talk.

Several elements and feedback from Haven were taken into consideration when designing the 8×8 map to ensure the look, feel and mechanics are PUBG: BATTLEGROUNDS-worthy. Deston is the largest, tallest and densest map the game has ever seen.Throughout a match on Deston, players will experience dense urban settings with tall vertical buildings to rolling hills, plains and newly designed swamps. The map aims to deliver the sweet spot between fun gameplay and immersing players in realistic battlegrounds. Deston will challenge players to learn each biome of the map to understand how it will challenge them to consider different gear, vehicles and cover in order to claim a Chicken Dinner. See below for a more detailed look into the new biomes of Deston.”