Solasta: Crown of the Magister is coming to Xbox and Game Pass 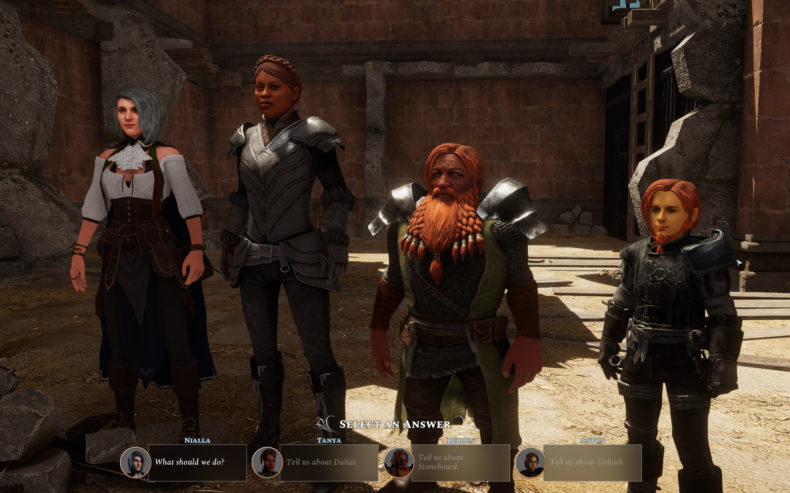 With strategy D&D gameplay and an enthralling fantasy story, Solasta: Crown of the Magister came out on PC last year and stole my heart. As somebody who hadn’t played D&D before but always wanted to, it provided the perfect outlet for my dice rolling urges. Xbox owners can experience this fantastic D&D tactics game soon, as Solasta: Crown of the Magister arrives on console and Game Pass tomorrow.

I was lucky enough to watch the console version of Solasta played by developer Tactical Adventures recently, and was really impressed. A lot of time and effort has gone into making changes to a PC strategy game playable with a controller, and it shows. Ability icons you’ll be selecting are much bigger, radial menus and handy tooltips look to make the experience much more manageable.

The game looks to run really well too, and it’s worth mentioning that the stream I watched was being played on Xbox One. On Series X/S the game is aiming to run at 60fps, and with how smooth it looked on Xbox One I’m inclined to believe the team will manage it.

There has been a lot of bonus content brought to Solasta since launch, There’s multiplayer (which will be available on console with cross play across all platforms) and new classes and a big story expansion. The classes and expansion will be available on console, but will not be a part of the Game Pass offering and cost a little extra. If anyone you play with has this content though, you can join in without paying and have a little taste.

Whether you’re a fan of D&D or strategy games, Solasta: Crown of the Magister is a game you should check out when it arrives on Game Pass for console. I know I’ll be gathering up some buddies for some fantasy action, so if you need an ally or two head over to the GodisaGeek Discord.