previous
Juri and Kimberly revealed for Street Fighter 6
random
next
Soulstice is a dark tale of swords, spirits, and soul-sisters | Hands-on preview
0 comments 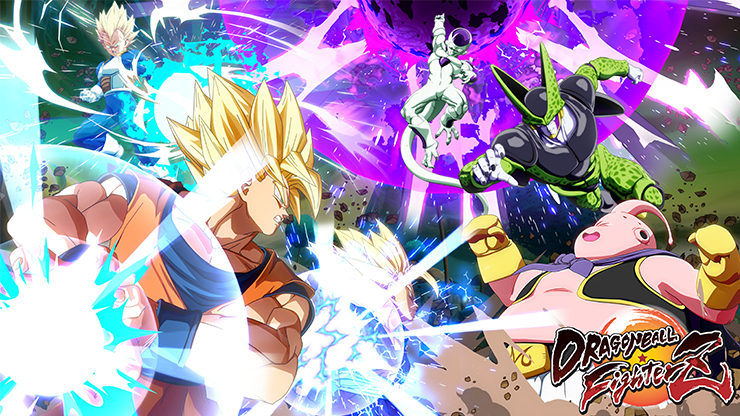 One of the best games ever made from the Dragon Ball series, Dragon Ball FighterZ, is coming to PS5 and Xbox Series S|X, and it’s even getting rollback netcode.

Announced during Evo 2022, Bandai Namco says “the new-gen editions will harness the power of these platforms to deliver even more breathtaking visuals with incredible responsiveness to player inputs. In addition, next-gen and PC players will soon experience smoother online play thanks to the integration of rollback netcode in a future update. More information on the game’s new-gen versions and rollback netcode will be released at a later date”.

Released back in 2018, I loved the game giving it a 9/10 saying “An exquisite feeling fighter that is both approachable and deep. Time will tell if it has staying power, but it’s the best use of the Dragon Ball Z name in quite some time”. It remains one of the most accessible fighters to date when it comes to just sitting down and smashing out combos.

FighterZ is hugely successful in making almost anyone feel like a fighting game expert. It’s hard to find too much to fault with Arc’s DBZ game, and most of the concerns I have are regarding the fact it’s either too deep, or too simple. You might find you get exactly what you want from it, but I worry there’s not enough for the mid-level player here. Only time will tell, but otherwise this is yet another stellar Arc fighter, and one of the best uses of the DBZ license in some time. Dragon Ball FighterZ is fantastic, and it might finally be the accessible Arc game that shows people there is more to fighting games than Street Fighter, Tekken, and Mortal Kombat. An essential purchase for fans of Dragon Ball Z, and one that fighting game fans will be making look incredible for a while to come. Hopefully this is the Arc fighting game for everyone.

Dragon Ball FighterZ is coming to PS5 and Xbox Series S|X at a later date.