MultiVersus is getting Black Adam and Stripe this season 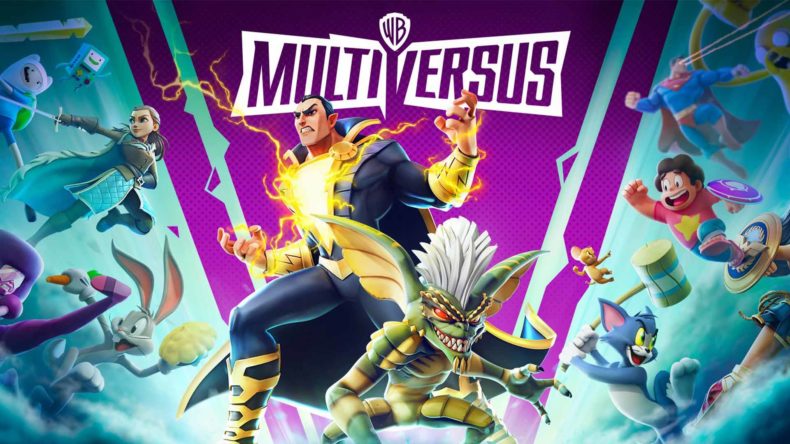 Just after the first proper season of MultiVersus has begun, the developer has announced two new fighters are coming to the game: Black Adam, and Stripe.

Black Adam is, of course, the DC character, and will likely be a hot topic as there’s a film starring Dwayne “The Rock” Johnson coming out in October. Meanwhile Stripe is from Gremlins, which itself has a new show coming to HBO Max in the form of Gremlins: Secrets of the Mogwai coming soon-ish. It’s worth noting it’s not exactly Black Adam “as played by The Rock”, as the MultiVersus version has hair and looks a lot different.

The other major news is that the latest rotation of playable heroes (or icons, as the developer refers to them in MultiVersus) has been announced, and it’s Arya, Lebron, Steven, and Batman. These four will be the free rotation until August 30th.

Patch notes for Season 1 have also been revealed, among which there’s a new icon to identify which characters are part of the free rotation. Elsewhere, the Battle Pass XP match rewards have been increased to “10 for wins and 5 for losses, up from 5 for wins and 3 for losses”.

Multiple perks have been altered, as below:

There have also been multiple buffs and nerfs to characters, which you can find along with the full patch notes, here.

Check out our tips to get those wins racked up, here.