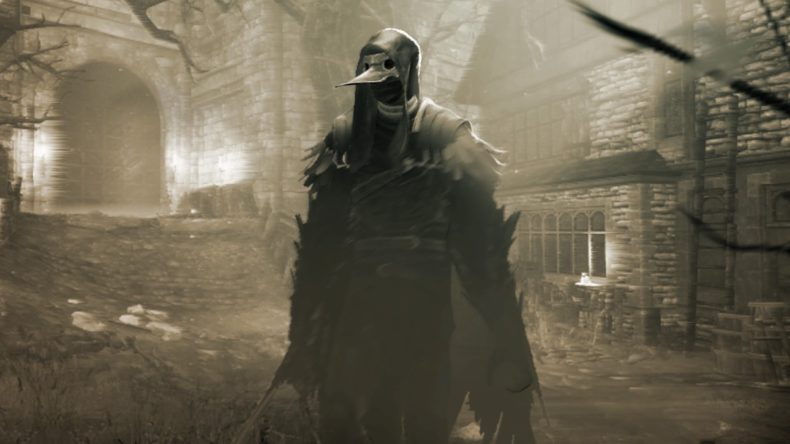 Thymesia is an interesting Soulslike that attempts to do a few things differently to the rest of the crowd. In a year that has already given us the mighty Elden Ring, smaller devs need to pull out all the stops to rise above. One way that Thymesia attempts to stand apart is with its potion system.

As with many other Soulslikes, it gives you a finite number of potions per respawn, which you can increase in both number and potency by acquiring certain items. Thymesia’s alchemy system is most similar in execution to Elden Ring’s Physik Flask. Read on to learn how alchemy works in Thymesia. 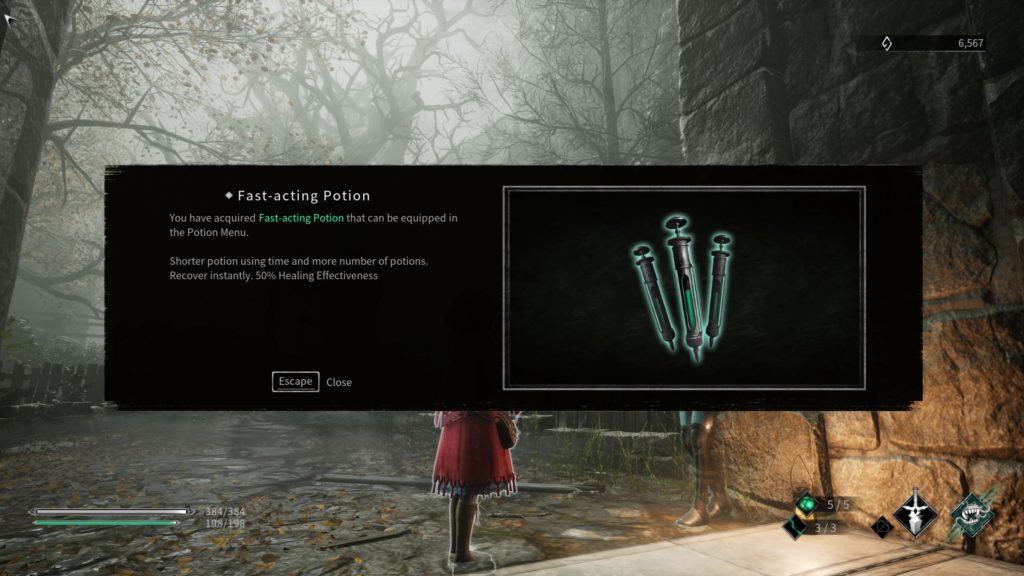 First of all, Corvus begins with three basic health flasks. These are consumed to restore a moderate amount of health, and are only replenished by resting at Beacons or dying and respawning. Later you’ll also unlock a slow-acting version which restores more health over a longer period, and a fast-acting version which restores HP instantly, but only grants a relatively small amount.

However, by using Alchemical Enhancers gleaned from elite enemies, you can increase each potion in three ways: you can make them restore more health, increase the number you can carry, or increase the ingredient slots in each. 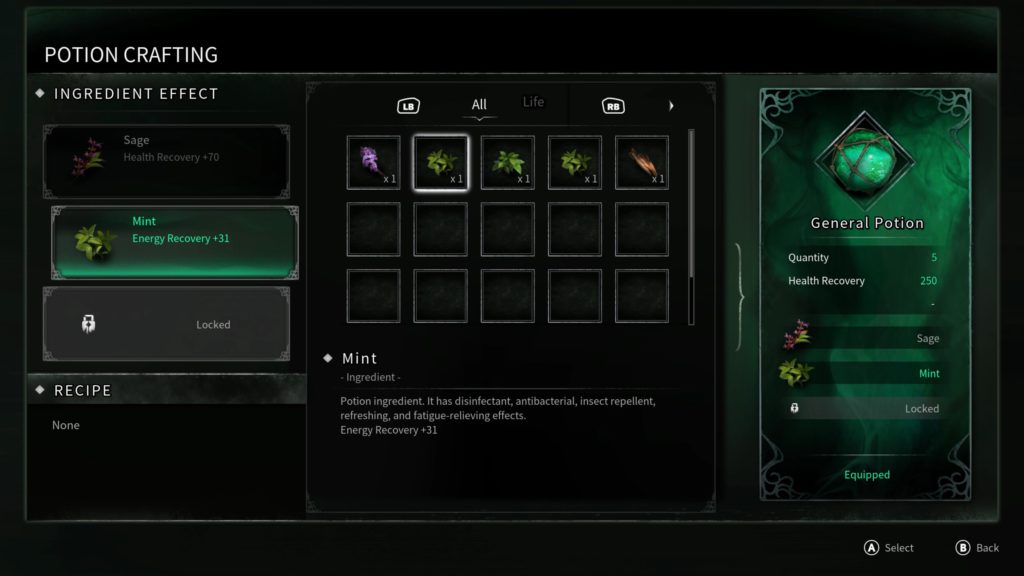 Once you have more ingredient slots unlocked (up to three per potion), you can add herbs and spices you find to modify the behaviour of each flask. These include mint, lavender, cinnamon, fennel, and thyme. Although many have the same effect, the benefits are always useful. For example, mint, oregano, and thyme all add energy recovery to potions, while basil and cinnamon increase your damage output.

Most ingredients are found in crates and boxes around the world, although some are rewarded for killing elite enemies and bosses. You can also slot multiple versions of each ingredient, or multiple different ingredients, to increase the efficacy of a specific effect.

There are many different herbs to find throughout the world of Thymesia, so get searching and see what kind of boosters you can concoct.

Senior Content Editor Mick has been playing games for over 30 years and writing about them for around 12. After drifting from site to site for a while, settling briefly at the now-defunct Made2Game and freelancing for the gone-but-not-forgotten NintendoGamer Magazine, he came at last to rest at Godisageek. Mick has been a reviewer, staff writer and content editor here for some time, while also moonlighting a little for Red Bull Games. He has 4 kids, has written 2 novels, and sometimes even manages to pay a bill or two. You'll usually find him defending the galaxy in Destiny 2, battling evil in Diablo 3, or lurking in the background on Twitter. Find him there @Jedi_Beats_Tank, or on XBL (JediWaster247), PSN (Jedi_Waster) or Nintendo (JediWaster).
MORE LIKE THIS
Team17Thymesia