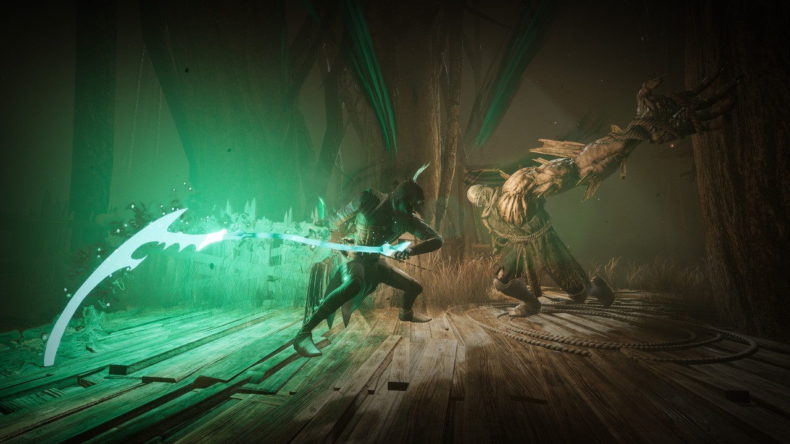 Team17 and OverBorder Studio have today announced their action RPG Thymesia will be launching on the Nintendo Switch on August 18, 2022, via Cloud Streaming. The Nintendo Switch version will launch alongside the previously announced PC, PS5, and Xbox Series X|S versions.

You can check out the Thymesia Switch announcement trailer below:

Thymesia follows the mysterious masked Corvus as he attempts to save the once-thriving kingdom of Hermes from the bloodthirsty and plague-ridden enemies that litter the streets.

Combining fast-paced combat with an intricate plague weapon system, Thymesia allows players to customise several aspects of their build, from chaining longer combos to altering the dodge mechanic, and widening the defect window, players can take on the unforgiving enemies in a way that best suits their playstyle.

We’ll have coverage of Thymesia when it launches, including a review detailing on thoughts on the game as a whole. Stay tuned to God is a Geek for more updates on Thymesia in the future.

Are you looking forward to Thymesia? Let us know via social media what your thoughts are on this brand-new RPG ahead of its launch later this month.