previous
It Takes Two is coming to Nintendo Switch
random
next
Pacific Drive will drive you through hell next year.
0 comments 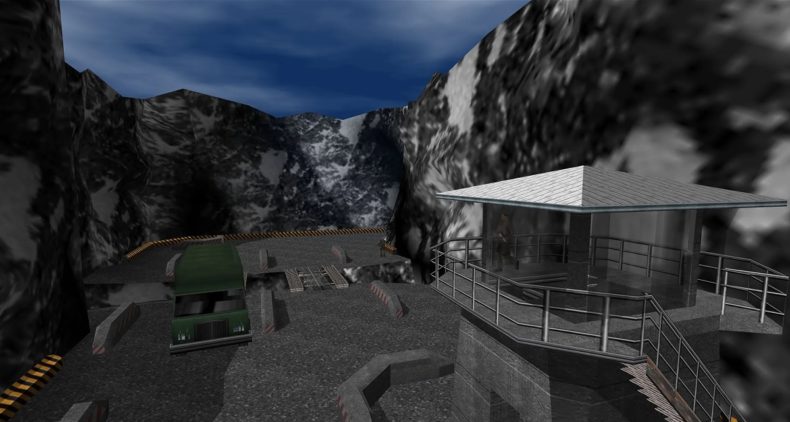 Yes, you read that right, folks. GoldenEye 007 will be coming to Nintendo Switch Online and Xbox Game Pass soon, with a host of improvements for the Xbox version. First announced during Nintendo Direct, fans old enough to remember the seminal first-person shooter collectively cried into their screens as the announcement was made (probably).

Although the Nintendo Switch version, coming through the Nintendo 64 – Nintendo Switch Online service, won’t have certain improvements, players will be able to play online exclusively on Switch. As for the version coming to Xbox Game Pass, it’ll be a complete 4K remaster with a smoother framerate and achievements. More details were revealed in an official Xbox post, where it said “the original experience has been updated with improved control options (including dual analogue stick support), native 16:9 resolution up to 4K Ultra HD (where supported), a consistent refresh rate and a full complement of achievements to unlock.”

It’s also worth noting that for players who own a digital copy of Rare Replay, the 30-game compilation of classics from the legendary developer, they’ll be able to download GoldenEye 007 free of charge. More details are said to be shared soon, but knowing players are going to get to play one of the pioneering titles of the FPS once more, is enough to make you shed a tear.

Video games are cool. Don't let anybody tell you any different.
MORE LIKE THIS
GoldenEye 007nintendo switchRarexbox game pass