previous
League of Legends patch notes for patch 12.8 released
random
next
Stray is getting a physical PS5 version thanks to iam8bit
0 comments 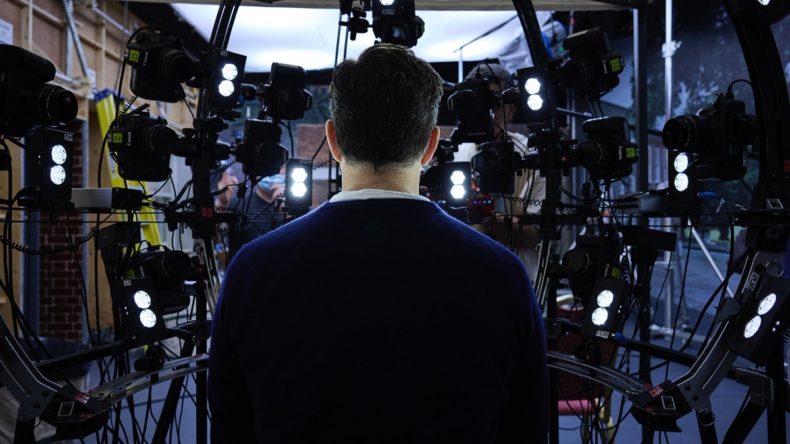 Keep calm Richmond FC fans! Although nothing has been officially confirmed by EA Sports yet, it looks as though Ted Lasso is coming to FIFA 23. In an official post on the Ted Lasso Twitter page, a picture of everyone’s favourite fictional manager is seen in front of, what looks like, EA’s capture gear. With it, the post reads, ‘Look out, Mario! You’re not the only pixelated man with a moustache who never knows where the tube is taking him…’

To further stoke the fires of speculation, the official EA Sports FIFA account has replied with some wide eyes emojis, seeming as though an announcement from the developers is expected soon. Much like how Wrexham were added last year after the team were purchased by Ryan Reynolds and his business partner, EA are planning on bringing Ted and the boys to the digital world.

For those that don’t know much about Ted Lasso, it tells the story of a relatively successful American Football coach who gets brought in to manage the fictional Premier League team Richmond FC by the new chairman, Rebecca Welton (Hannah Waddingham), who wants to watch the club fail after her ex-husband leaves her after falling for a younger lover. It’s filled with a lot of heart and plenty of laughs, expertly written and featuring a bunch of great characters. It recently won four Emmys, and there’s a reason why it is so loved. To see Ted Lasso in FIFA 23, along with the likes of Roy Kent and Sam Obisanya, is going to make many people happy. 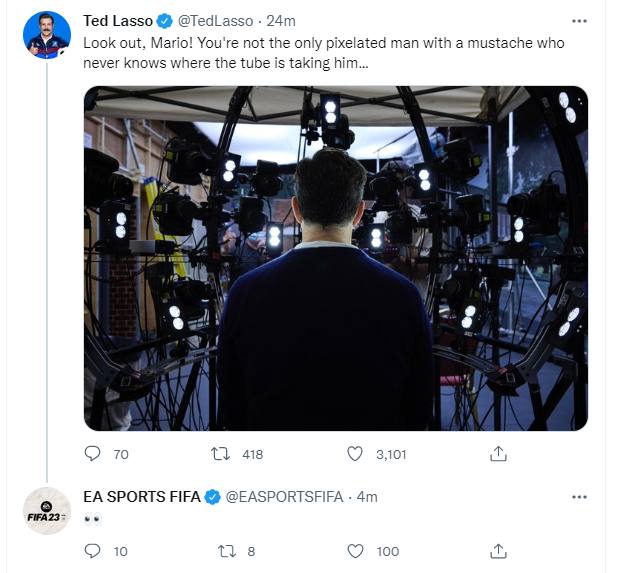 Video games are cool. Don't let anybody tell you any different.
MORE LIKE THIS
apple tvea sportsFIFA 23Ted Lasso