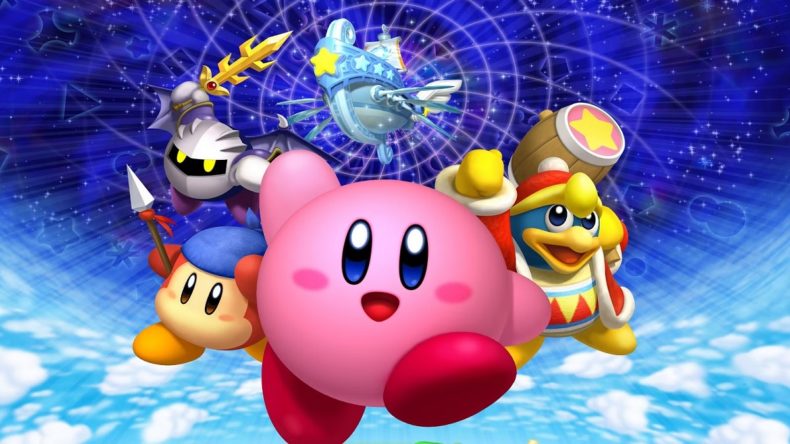 During today’s Nintendo Direct, it was announced that Kirby’s Return to Dream Land Deluxe, an updated version of the popular Wii game, will be coming on February 24, 2023. Everyone’s favourite pink cuddy ball (in your face, Jigglypuff) returns to Nintendo consoles when Kirby befriends the mysterious Magolor after its spaceship lands on Planet Popstar. The game isn’t just a port of the original, as it’ll feature new new abilities and subgames.

Kirby will gain access to special Copy Abilities as he teams up with his friends on a captivating quest, utilising the new Mecha Copy Ability. Kirby’s Return to Dream Land Deluxe will support multiplayer for up to four people all on the same console, and everyone will be able to play as Kirby at the same time. It’ll also feature a collection of subgames to play, including the returning Samurai Kirby, and the brand new Magolor’s Tome Trackers.

Kirby returns to Dream Land in this Wii game coming to Nintendo Switch! Travel to Planet Popstar with up to 4 players as Kirby helps the mysterious Magolor. The new Mecha Copy Ability also makes its debut!#Kirby’s Return to Dream Land Deluxe arrives on 2/24/23. #NintendoDirect pic.twitter.com/gCK7ZyZQdn

As we mentioned earlier, Kirby’s Return to Dream Land Deluxe will release next year on February 23, and pre-orders are now live.

Video games are cool. Don't let anybody tell you any different.
MORE LIKE THIS
KirbynintendoNintendo Direct