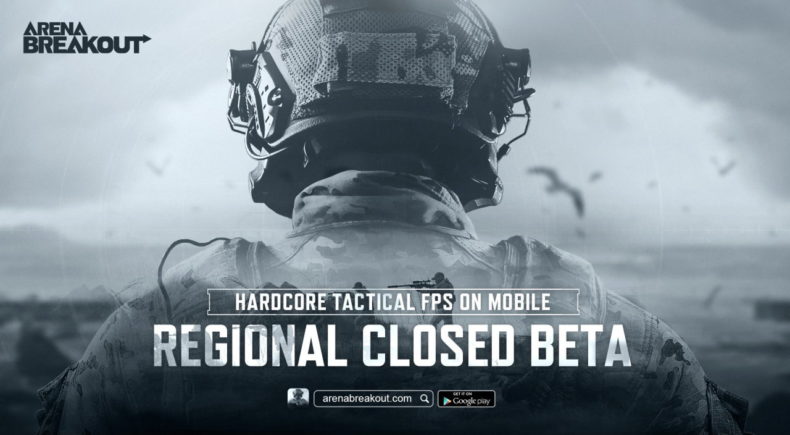 You can watch the Arena Breakout Closed Beta Launch Gameplay trailer below:

Arena Breakout is a free-to-play, tactical FPS on mobile devices. Players can customize their weapons and choose their gear to fight for the win. Sell and trade in the game’s open market system for profit. Build your cache over time, but you only keep your gear with victory, so choose wisely.

Arena Breakout will include two game modes: “Tac Ops” and “Covert Ops.” In “Tac Ops,” you will enter the raid as a task force member. Prepare weapons, gear, and supplies in the warehouse before entering the raid. In “Covert Ops,” you will enter the raid as a rogue with random weapons, gear, and supplies. AI-controlled enemies plan out their own attack routes according to the player’s movements. Enemies determine suitable bunkers to engage with the player according to the terrain and even outflank and ambush the player. In “Covert Ops,” players must carefully strategize to gain the upper hand.

In both modes, it is necessary to plan the best route to the extraction point. When players find themselves surrounded, they can discard some of their items to ensure an on-time extraction. Otherwise, they’ll be overwhelmed by the enemy and lose everything