previous
Clash: Artifacts of Chaos demo will be part of ID @ Xbox Winter Game Fest
random
next
Divine Knockout is out now
0 comments 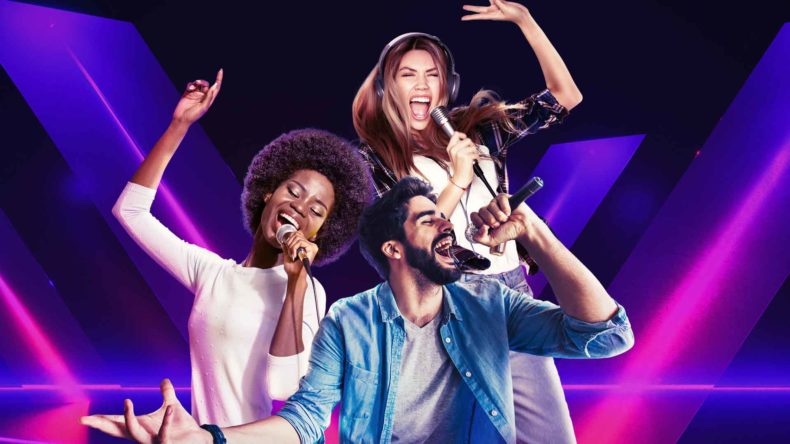 Out now, Let’s Sing 2023 has added a pack of five Christmas themed songs to get you in the mood, for the reasonably low price of £3.99.

The new song pack is out now for PlayStation 4, PlayStation 5, the Xbox One family of devices – including Xbox One X – and also playable on Xbox Series X/S consoles. The Nintendo Switch version will be available on 26 December.

Put on your Santa hat, bring out the tinsel and grab your microphones: In time for the holiday season, the Christmas Hits song pack with five new songs is available now for Let’s Sing 2023.

Here’s the list of the five songs that are part of the pack:

It’s always nice that Let’s Sing 2023 goes that extra mile and offers up a playlist so you can, I guess, “Try before you buy”, and that playlist is below on Spotify.