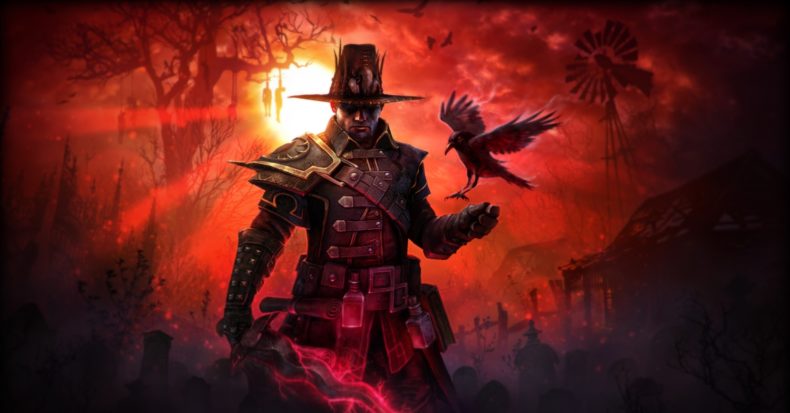 Grim Dawn has been around on PC for about 5 years, although it seems like longer. This is partly down to the fact that it’s not particularly pretty (compared to the older Diablo III, for example), but also because outside of the PC community it’s rarely spoken about, to the point that most people assume it’s an older title.

Frankly, though, any console fan of loot ‘n’ level ARPGs should absolutely jump on Grim Dawn: Definitive Edition as soon as humanly possible. Besides Path of Exile, it may be best Diablo-alike out there, with a ton of content thanks to a huge base game and three meaty expansions.

The one thing it’s lacking is an initial character creator. You can be male or female, but there are no races and regardless of your eventual class, you’ll look the same physically. This is a shame when compared to something like Lost Ark, but it’s hardly super crucial in a game where your main focus is on killing increasingly tough monsters so they drop increasingly bad-ass armour and weapons. 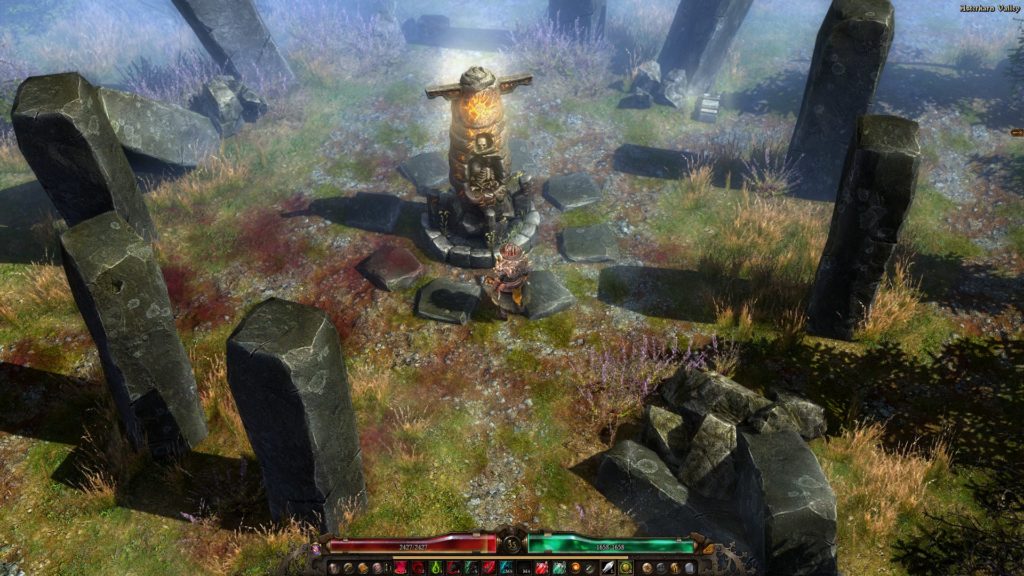 In Grim Dawn, the world of Cairn teeters on the brink of destruction. Mortal humans are used as pawns in a war between two deified races. Firstly, the Aetherials, who like to possess us and use our bodies to do our bidding. And secondly the Cthonians, who really hate the Aetherials and have decided to kibosh their plans by obliterating humans wherever they’re found.

As the story begins, your character is seen hanging by the neck. You’re possessed, you see, and so the best thing to do here is kill you. However, when the Aetherial buggers off and leaves you alive and – better yet – infused with its otherworldly power, your life is spared and you’re able to join the good guys.

Like many ARPGs, the overall gameplay will be familiar if you’ve played just one or two others. But what sets Grim Dawn: Definitive Edition apart is the character class system. Instead of picking a class when you begin, you can’t choose one until you’re given Skill Points for levelling up. Now you can begin to invest points in specific skill trees and in the skills themselves. 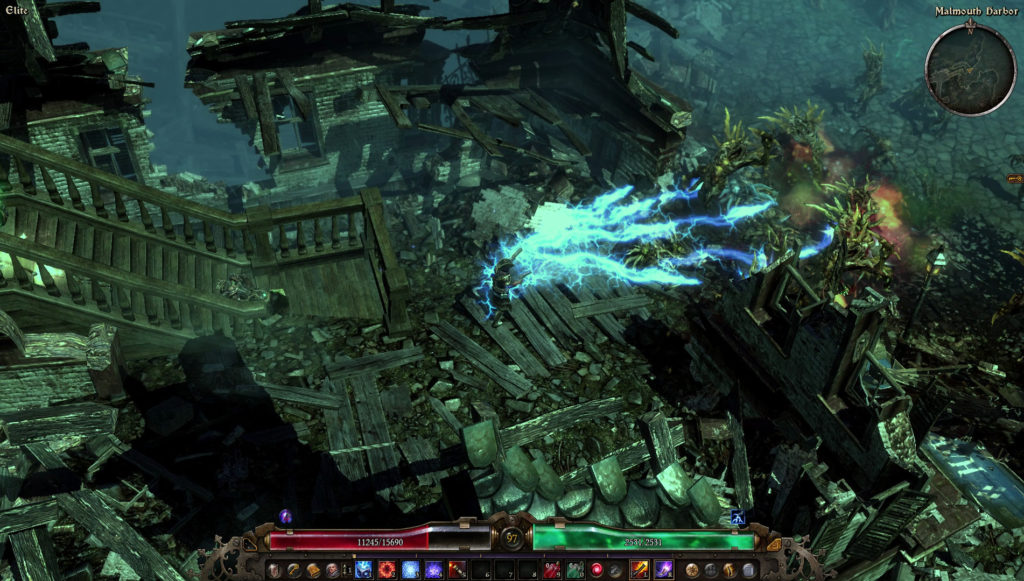 You can, of course, mix it up a little too, borrowing skills from the Inquisitor tree and the Arcanist tree, to build the kind of hero you want to build. Levelling up happens quickly at first (and you can respec if you make a mistake), so it won’t be long before you begin to feel like you’re improving. Loot falls thick and fast in standard ARPG colour-coded fashion, and you have a number of different combinations of gear and weapons to choose from. A quick search online will reveal a ton of potential builds for the theory-crafters out there.

The port to console has done Grim Dawn a service, visually. The PC version is, as I said, not very pretty. Aside spell effects, it’s a particularly drab and washed-out game. On Xbox it looks no better, sadly, and even loses a little of its fidelity (I am on a Series S, though). To offer some counter-praise though, it controls wonderfully, with a scheme similar to Diablo III’s and mappable skills to suit your playstyle. 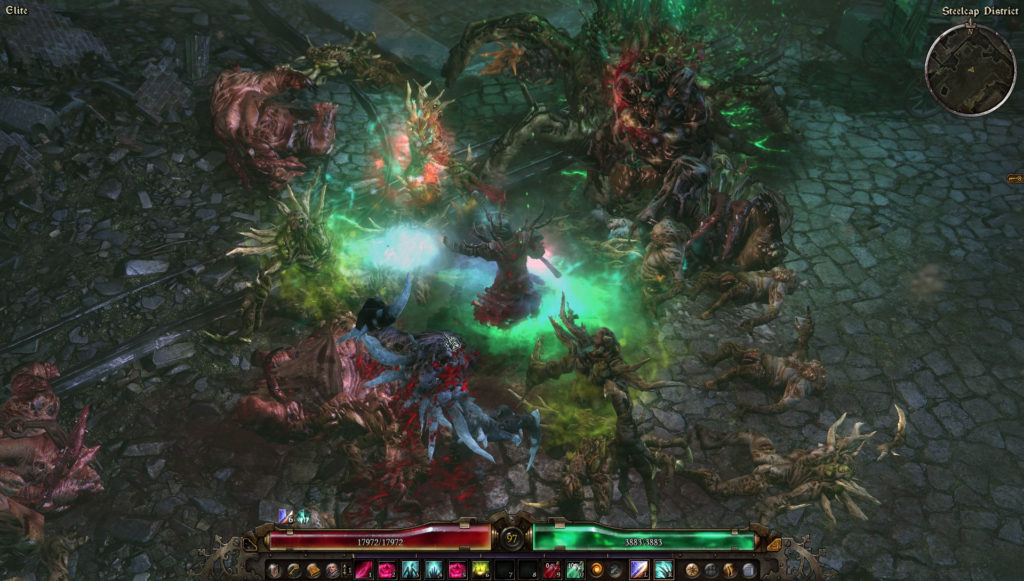 Although it’s all playable solo, you can jump into online multiplayer and work with your friends. Again, the process and gameplay are nothing new, but it does add an extra dimension to killing and looting if you’re with others. And there’s such a great variety in skills and classes that you’ll rarely find two people with identical builds or styles.

Grim Dawn: Definitive Edition is a great Action-RPG. With varied enemies and locales, an easy-to-follow quest system, and tons of loot, gear and skills, there’s something to please any genre fan – especially on console where the ARPG market isn’t nearly as saturated as on PC. It’s not the best-looking game and tends not to bother with tutorials much, but it’s extremely playable and nails every other essential ARPG element you could list. Thoroughly recommended.

With varied enemies and locales, and tons of loot, gear and skills, Grim Dawn: Definitive Edition has something to please any genre fan.