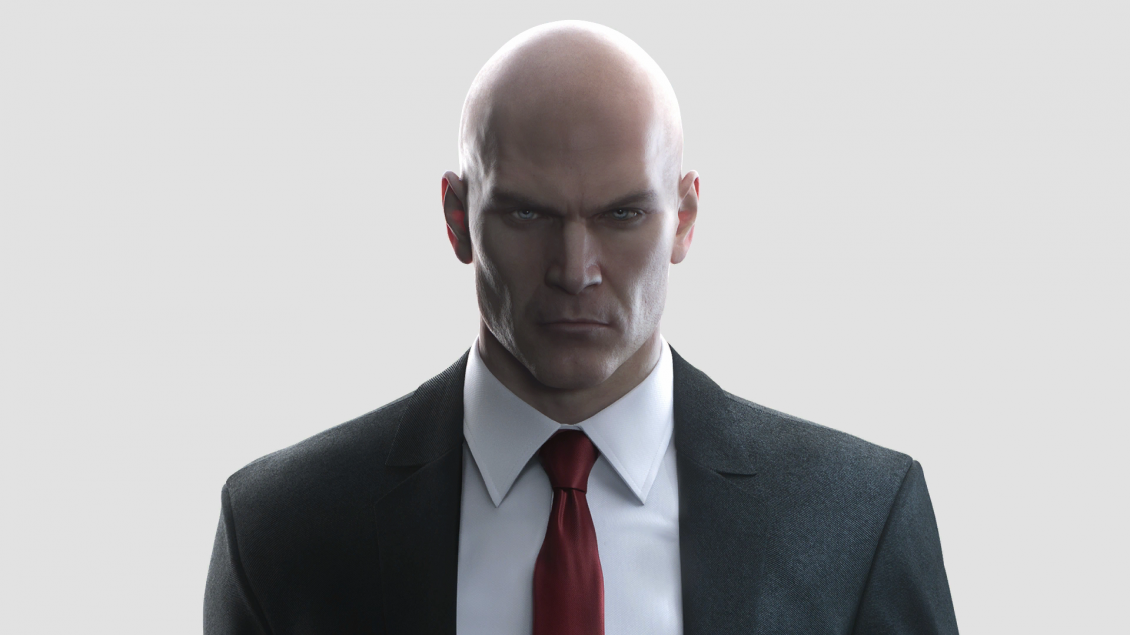 Hitman has always been a game that requires you to kill with finesse and precision. It treats every assassination like it’s a fine art and you are the artist. Whatever the scenario, you are made to improvise with whatever objects you find making sure you’re as patient as possible, painting a picture with you as the implement of death. The first episode of Hitman finally starts to pick up the pace as the main mission ends, meaning the decision to make the game episodic will irritate some people, but that isn’t to say you’ll stop once you leave Paris for the first time.

You are back as Agent 47, set after the events of the opening to Hitman: Codename 47, the first game in the franchise. In an undisclosed ICA facility, you meet long-time handler Diana Burnwood for the first time and are let loose into the world of espionage and assassination. The crux of the game is the Paris Showstopper mission, but you will be able to play a couple of tutorial missions beforehand. These prologue missions aren’t particularly challenging and will be over long before you’ve had time to put away your fiber wire; even though they aren’t as big as the main story mission, you will have some fun in the process.

Once you’ve mastered the basics, it’s time to suit up and visit the Sanguine Fashion Show in Paris. The event is hosted at the gorgeous Palais De Walewska: a dense playground for you to work your magic in. There are two contracts you’ll have to assassinate at the event: Viktor Novikov and Dahlia Margolis. They are ringleaders in an organisation called IAGO, and they are very naughty people, naughty enough that MI6 are paying you to silence them for good. I have to applaud Io Interactive here as the opportunities to take out your targets are vast and the ways in which they present themselves are natural and varied. There are endless ways for you to kill Viktor and Dahlia including poisoning, dressing up as a Sheik, and imitating a famous model. These opportunities present themselves frequently whilst you explore the grounds of the museum, but it doesn’t mean you aren’t allowed to find other means to finish the job. Sniper rifles and good old-fashioned throttling is allowed, meaning you really do have the freedom to create the perfect kill.

The environment feels alive and every person you walk past or encounter feels like so much more than an NPC. You’ll walk past various couples having conversations that have no bearing on the story, but you’ll find yourself listening just in case. From the reporters outside the museum doors to the employees smoking at the back door, everyone has a hand in bringing the world to life.

After finishing the Showstopper mission, you may feel a little underwhelmed by the content. It doesn’t take long to complete the mission and if you are only in it for the story, you will more than likely be disappointed. The joy in Hitman is going to come from the hours of replayability it offers, you can play this mission over and over again with an abundance of different outcomes every time. Not only that, when the game releases, you’ll be able to enjoy a ton of online content as well.

Contracts mode is back from Absolution and the new Elusive targets mode will be something you’re going to want to pay attention to. Elusive targets are NPCs you are tasked with assassinating, complete with their own back story, but you will only have a certain amount of time to kill them and once they leave the game, they’re never coming back. Escalation mode has you taking out targets with the difficulty increasing every time. Io Interactive will change the variables, leaving only the best assassins to succeed.

If, like me, you are impatient and sometimes unwilling to wait ten minutes at a time for the perfect opportunity to present itself, failure will come at a cost. Loading times in Hitman are awful and are some of the worst I’ve seen in recent memory. It’s not enough to stop you from playing by a long shot, but it would be wise to avoid getting killed as even starting featured contracts and missions can have you waiting in excess of 60 seconds at a time.

Playing the first episode of Hitman brought back fond memories of unique kills from previous titles, with the grander and more compelling scale of the game adding tons of replayability. I don’t doubt there will be those left frustrated with the game’s short length, but its focus on great gameplay is where Hitman truly shines. Even though you only feel like you’ve dipped your toes in the water, the first instalment of Hitman leaves a lot of promise for the rest of the series.

NOTE: Due to the strange episodic nature of this title, this should be considered a “review in progress”. Once the final level/episode is available, we’ll remove this text and finalise the score.

Hitman has started off strongly, with lots of replayability and fun to be had, even though some might not appreciate the game’s poor loading times and length.