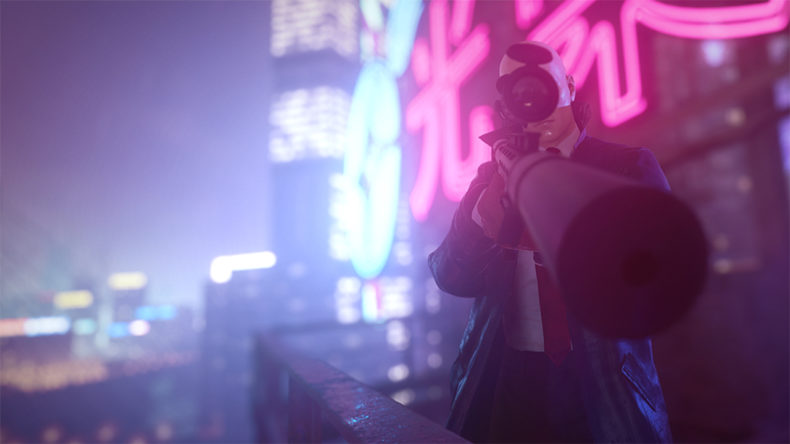 Hitman 3 is set to be the first big release of 2021, and there’s plenty of information about what to expect from the final entry in the World of Assassination trilogy. From what physical editions are available to locations to new gameplay features, we take a look at everything we know so far about Hitman 3.

When is Hitman 3 released?

Hitman 3 is coming out on January 20, 2021 for PlayStation 4, PlayStation 5, Xbox One, Xbox Series X|S, Google Stadia, and PC via the Epic Store. It will also be available on Nintendo Switch via cloud streaming technology.

What physical editions are available? 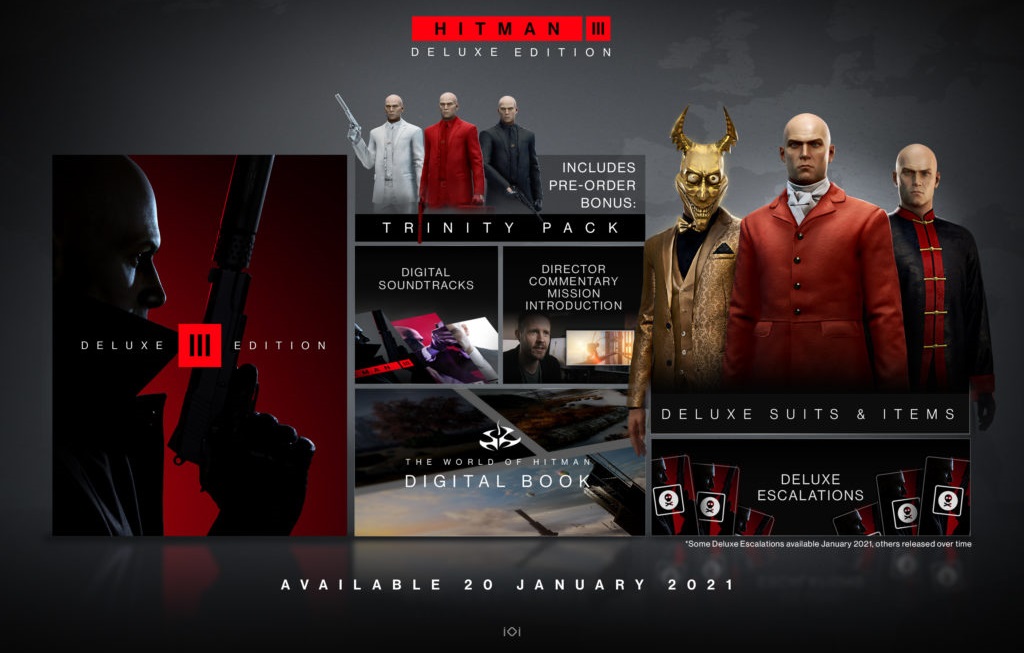 Where is Hitman 3 set?

There are six locations confirmed in Hitman 3, taking Agent 47 around the world from the outskirts of Berin to the neon lights of Chongqing, China. The series so far has taken us to some amazing locations, such as Sapienza, Miami, and France, and the latest looks to be no different. Here’s a list of the full six destinations with official synopsis’ for each one, as well as when you’ll be able to visit them.

What is the story about?

Hitman 3 concludes the story seen throughout the previous two instalments, and ends the World of Assassination trilogy. When the game was announced, IO Interactive shared the following synopsis:

HITMAN 3 is the dramatic conclusion to the World of Assassination trilogy and takes players around the world on a globetrotting adventure to sprawling sandbox locations. Agent 47 returns as a ruthless professional for the most important contracts of his entire career.

Supported by his Agency handler, Diana Burnwood, 47 joins forces with his long-lost friend Lucas Grey. Their ultimate mission is to eliminate the partners of Providence, but they are forced to adapt as their hunt intensifies. When the dust settles, 47 and the world he inhabits will never be the same again.

It’s going to be sad to see the story end. The development team shared a video back in July called ‘The End of a Journey,’ where they talk about saying goodbye to Agent 47, as well as the tone and story of the game.

What you might not know is that you can play the entire trilogy through Hitman 3. Players will be able to ‘import’ locations from previous games as long as they own Hitman and Hitman 2, allowing you to play all 20 locations within the same game. The Mastery Tracks progression system as seen in previous instalments will work across every location as well. All unlocks from Hitman 2 will carry over, meaning all that hard work won’t go to waste.

What are the new gameplay features?

What makes the Hitman series so fun to play is the multitude of ways you can take down a target. By using practically everything in the environment, you can use anything from an umbrella to a wrench to assassinate, providing plenty of variety and creativity in how you get your kill. Hitman 3 is set to feature the same unique brand of gameplay, but there are some new features that are set to make the world of assassination much more enjoyable.

If you’re going to be playing Hitman 3 on the newest generation of consoles, expect to enjoy 4K visuals, 60 fps and HDR with faster load times. For PS5 players, there is going to be full DualSense support, meaning every kill will be felt in your hands. Full details on how Sony will support DualSense functionality can be found in the official PS blog post. If you don’t own a new system just yet, purchasing on PS4 and Xbox One will offer a free upgrade when or if you decide to invest on the latest consoles.

Is there any optimisation for PC players?

Video games are cool. Don't let anybody tell you any different.
MORE LIKE THIS
HitmanHitman 3IO InteractiveWorld of Assassination trilogy