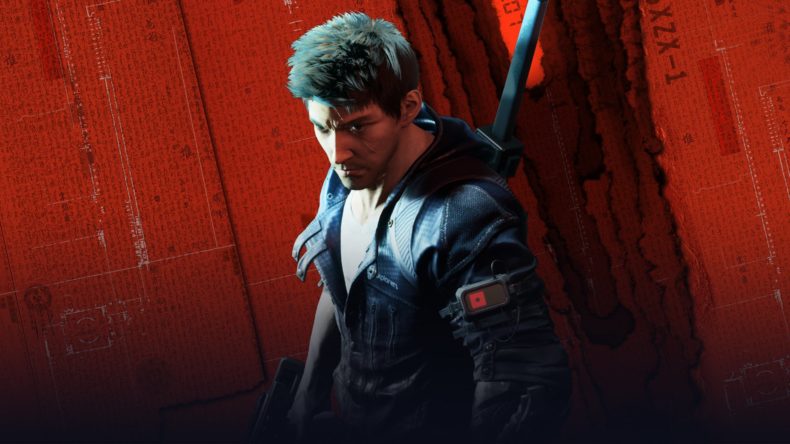 There are days when we all need a do-over. Maybe you got to work late, or maybe you spilled coffee on your best shirt. Maybe you said something inappropriate on social media and got dog-piled into the mud. Maybe you pursued your murderous nemesis across the wrong bridge in a dystopian cyberpunk city and got shot multiple times in the chest. We’ve all been there. Which is why the premise of time-loops, as showcased exceptionally well in Loopmancer, is such an attractive conceit.

Your protagonist Xiang Zixu (sic) is having one hell of a day. But not only is it a shitter from start to finish, someone has accidentally left it on repeat. Every time Xian is killed, he wakes up again a la Tom Cruise in Edge of Tomorrow and must begin again. Though unlike the Right Honorable Lord Tom, he gets to retain his upgrades when he does.

Because Loopmancer is a rogue-lite Metroidvania, you see, and unlocking upgrades and new abilities is the main drive. Five years ago Xiang was the target of a failed assassination that killed his daughter and left his wife paralysed. And now, as he closes in on the culprits for the first time, he’s stuck in a cycle that only he is aware of. 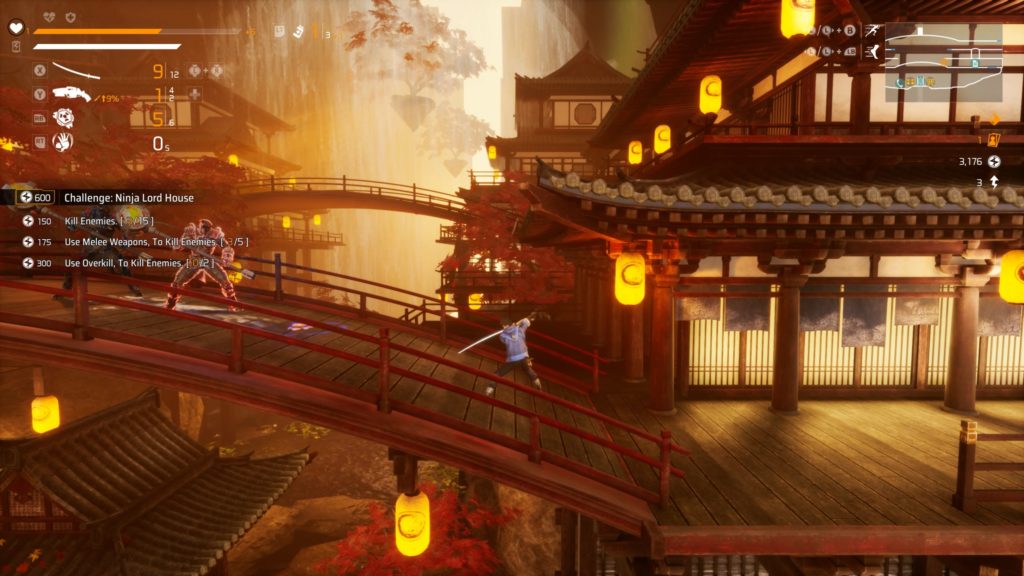 Standard gameplay is a frantic, impactful mixture of exploration and combat. Neither does anything particularly new or original, but the combination is a satisfying one nonetheless. Xiang has a variety of ranged and melee weapons that you can unlock by spending money gathered from enemies and breakables. As in Dead Cells, unlocking a weapon or special ability will roll it into the random pool at the beginning of each new run.

Xiang’s buddy Dave Ray offers a selection of weapons and abilities whenever you restart. The latter include things like proximity mines, or elemental attacks made possible by Xiang’s cyber enhancements. It’s a system that makes every run feel somewhat fresh, forcing you to approach combat differently each time. Though, let’s be honest, it will never not look like a well-dressed Asian guy is spraying ketchup and grinder sparks all over the place like a pissed-off Catherine wheel. 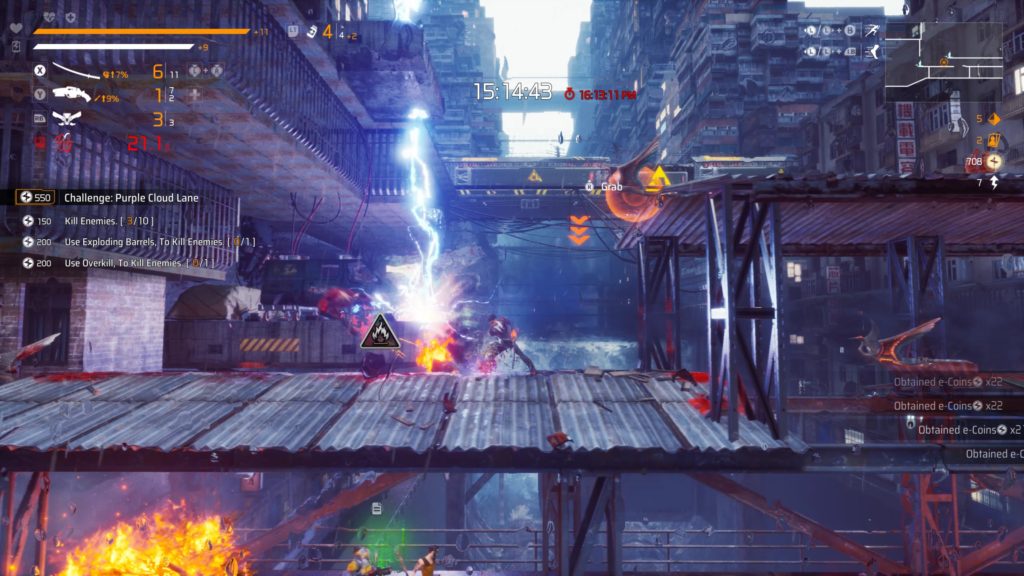 Each morning when Xiang wakes, you can check his evidence board for leads and information. This will remain updated between runs, just as you’ll retain cores with which to upgrade your various weapons and skills. One particular skill also allows you to keep the eCoins you’ve amassed, which makes things easier. On the whole, the effect is such that even failing a run makes you feel stronger. You’ll always be progressing, which is the mark of a good roguelite.

The Metroidvania element comes into play because abilities stay with you, allowing you to take different routes each run. You’ll also be called upon to decide which lead to chase down or to abandon your mission altogether to save a loved one or colleague. Some of these side missions can also be failed, which can lead to even more divergence. It’s a fantastic narrative system that not only allows the story to unfold organically, but also gives you a reason to keep diving back in. 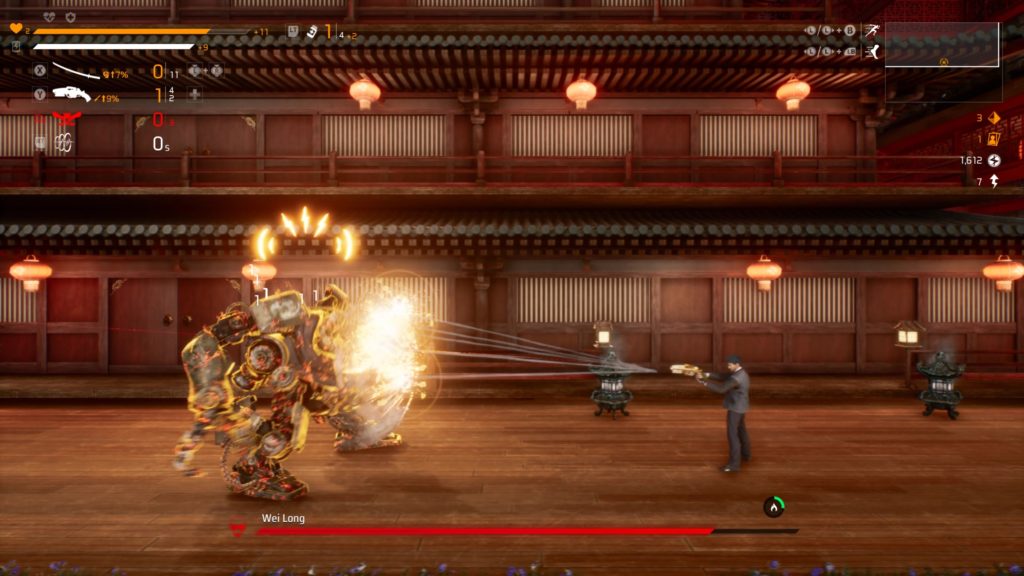 While some of the cutscenes are incredibly janky and a lot of the voicework is decidedly cheesy, the story is pretty good. The writing, overall, is decent, although the random lines of dialogue your enemies spit out are laughably over-the-top. It’s a waterfall of f-bombs that all layer over one another so that it seems you’re hearing “fuck” roughly every second word. It’s horribly forced and comes across as, well, fucking unnecessary.

But for everything Loopmancer gets slightly wrong, the gameplay swoops in to save the day. It’s challenging and colourful, rewarding exploration and perseverance. It may not have the best script, but there are enough new ideas here to keep you entertained for the entire experience and that’s impressive on its own.

The cyberpunk aesthetic might be a little done-to-death these days, but it’s gorgeous to look at nonetheless. Likewise, the music evokes Deus Ex at every opportunity, but that’s no bad thing. If you’re looking for a new indie Metroidvania to lose hours to, and you like your bosses big and your violence sweary, Loopmancer will be an absolute treat that you’ll keep coming back to over and over.

Writing and voicework are iffy
Too much swearing
Some weird animation

If you’re looking for a new Metroidvania, and you like your bosses big and your violence sweary, Loopmancer is an absolute treat.