previous
Gerda: A Flame in Winter review
random
next
Way of the Hunter review
0 likes 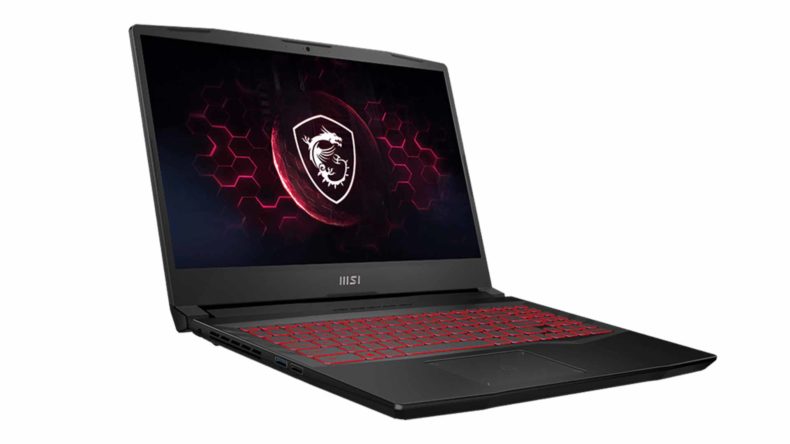 If you’re talking about PC gaming right now, chances are that you’re talking about the Steam Deck. For portability and relaxing with the TV on in the background the Deck is king, but if you want maximum framerate and ultra graphics then gaming laptops have you covered. I was lucky enough to get sent the MSI GL66 Pulse to review recently, and it’s hard to deny the power a mid tier gaming laptop has to offer.

So what’s so special about the MSI GL66 Pulse? I’m glad you asked. The absolute standout for me was the quality of the screen. It’s big, bold and displays bright colours unlike anything else I’ve ever experienced. If performance is important to you, the GL66 Pulse will run anything and everything smoothly at top notch settings too.

The NVIDIA Geforce RTX 3070 GPU delivers the technical performance you want when spending over a grand on a laptop. When playing graphically intensive games like Forza Horizon 5 and Halo Infinite 60 FPS was the bare minimum (often much closer to 120 FPS) at ultra settings. Combined with the Intel Core i7 and a whole host of AI performance boosters and Resizable BAR, you’ll have a smooth time with pretty much any game and can multitask at a lightning fast pace. 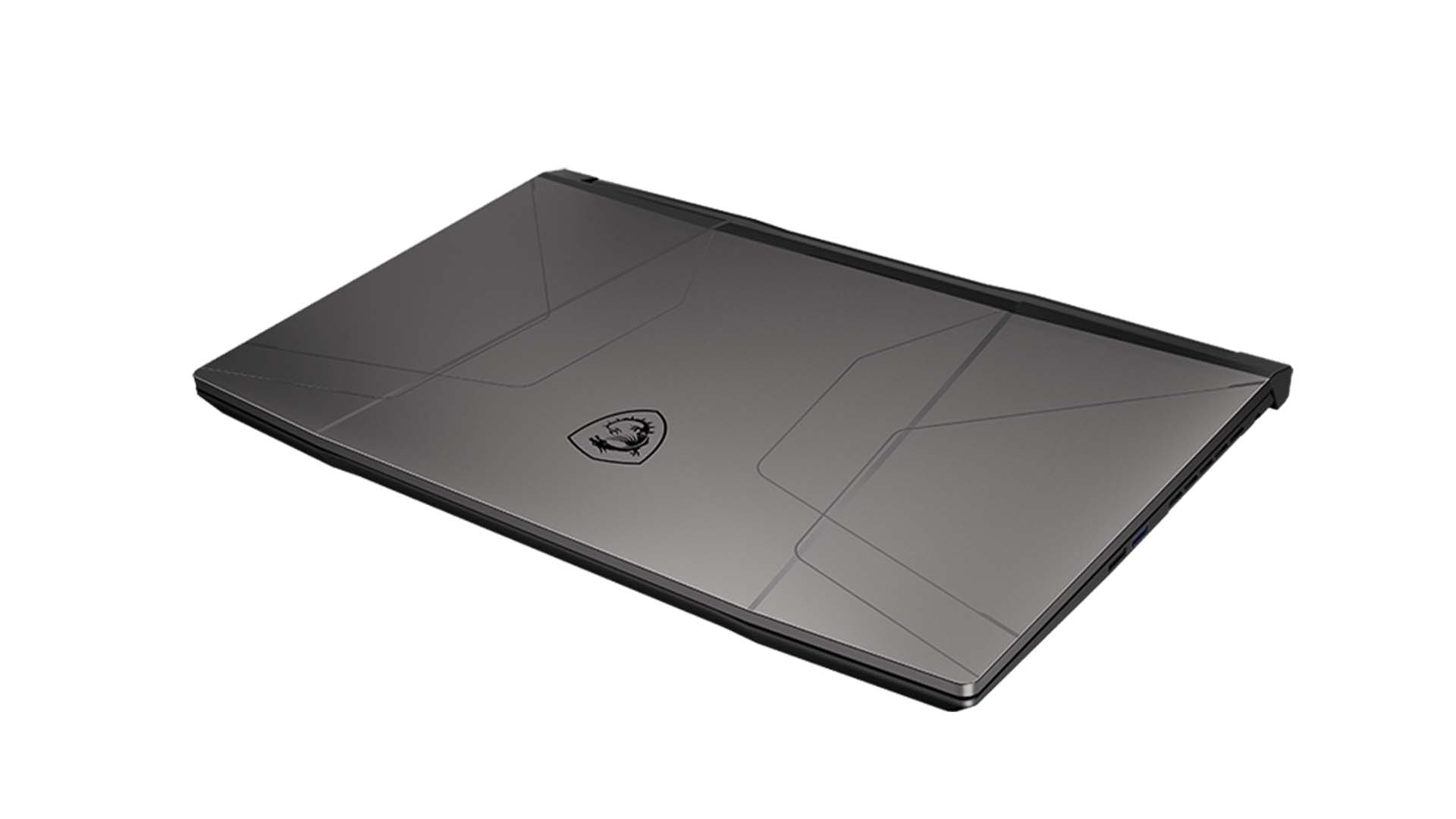 When you aren’t busy playing the latest games, the GL66 Pulse is fully kitted out for all your computing needs. The port selection is good, with four USB ports to facilitate any podcasting or streaming you require from the laptop. There’s also a handy ethernet port for those who want the best online gaming experience, and a 720p webcam which outputs surprisingly crisp video.

Let’s get on to the star of the show though, that screen. The 15.6” Quad HD display with a 165 Hz refresh rate is simply a thing of beauty, and feels vast when the Pulse is resting on your lap (especially with those teeny tiny borders on the outside). Tearing through the Mexican countryside of Forza Horizon 5 was made infinitely more impressive thanks to the sheer vibrancy of that lovely screen. It was hard to go back to my TV after a lengthy session of gaming on MSI GL66 Pulse, let alone the Switch or Steam Deck.

I have a personal pet peeve when it comes to laptops, and that’s quiet speakers. Sometimes I want to watch a movie with a bud or play a game with my partner, and moving most laptops even a couple of feet away from you renders them inaudible. Not the GL66 Pulse. Those speakers can really pump up the volume, and although the sound quality is a bit iffy when you max it out, it’s nice to have a laptop you can actually hear without headphones. 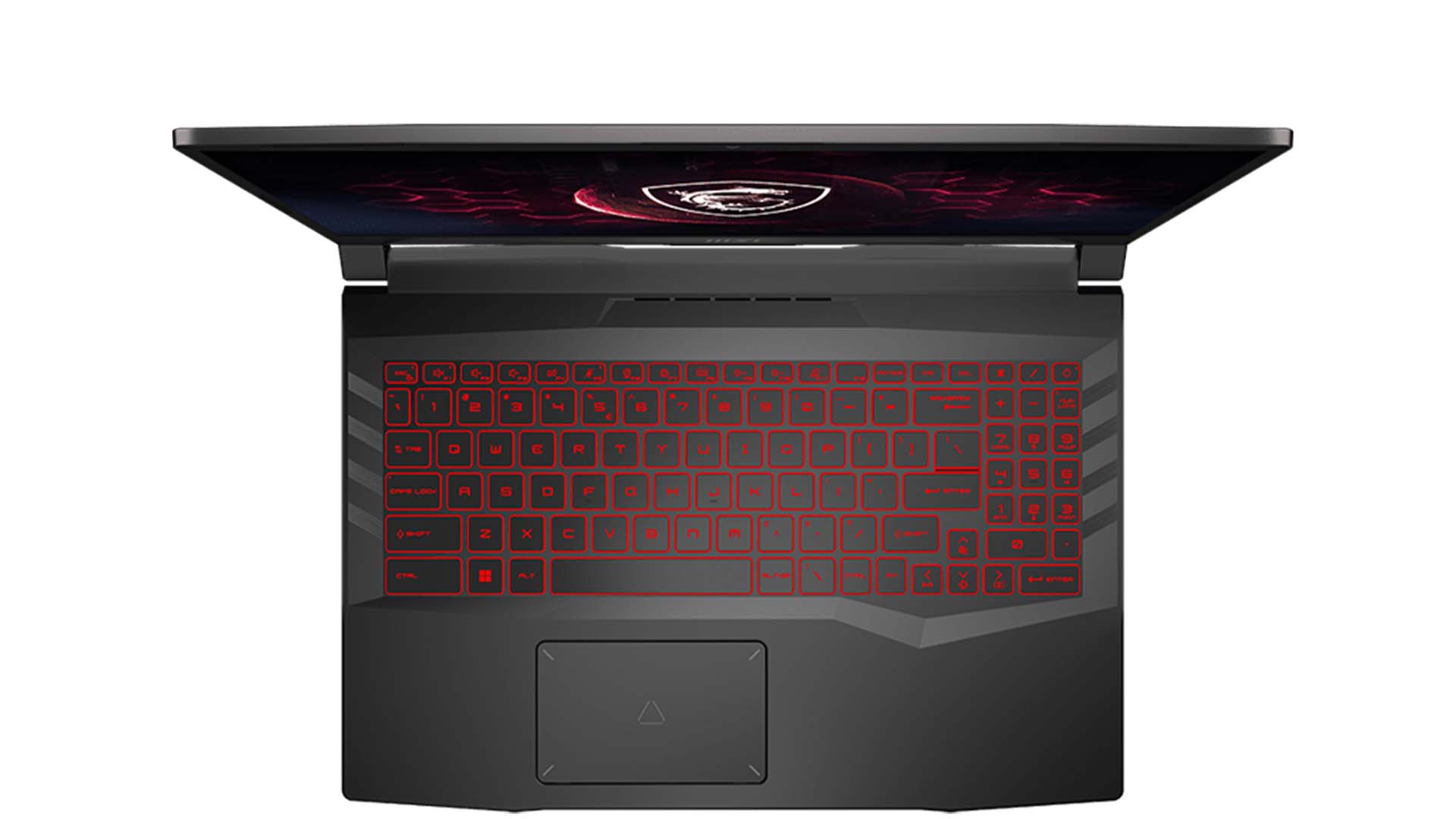 Admittedly one of the reasons the MSI GL66 Pulse has to be loud is to drown out those fans. The fans make an absolute racket pretty consistently, and honestly it can be more than a little off putting. You’d think that because of this the temperature would be impressively cool, but no, you could heat a small house with this thing. Hopefully you have a desk to plonk this laptop on, otherwise you might singe a few leg hairs.

The heat and fan might be a little annoying, but won’t put too many people off the GL66 Pulse. The battery life might though. Compared to other gaming laptops I’ve tried, this powerful beast just doesn’t have the stamina to keep up. Doing daily non-gaming tasks the Pulse lasts about three hours on a full charge, but when playing high end modern video games you’ll be lucky to get an hour. If you’re planning to use the GL66 Pulse plugged into the wall for the majority of the time this likely won’t be an issue, but you’d need to have a short commute and get that coffee to go if you want to make it home with any charge left.

I also have a few smaller issues with the MSI GL66 Pulse. I personally found the keyboard to feel a little unimpressive, lacking the click and feel I prefer. You can also only change the backlit keys to a single solid colour too, which is a little sad for a pretty rainbow prince like myself. 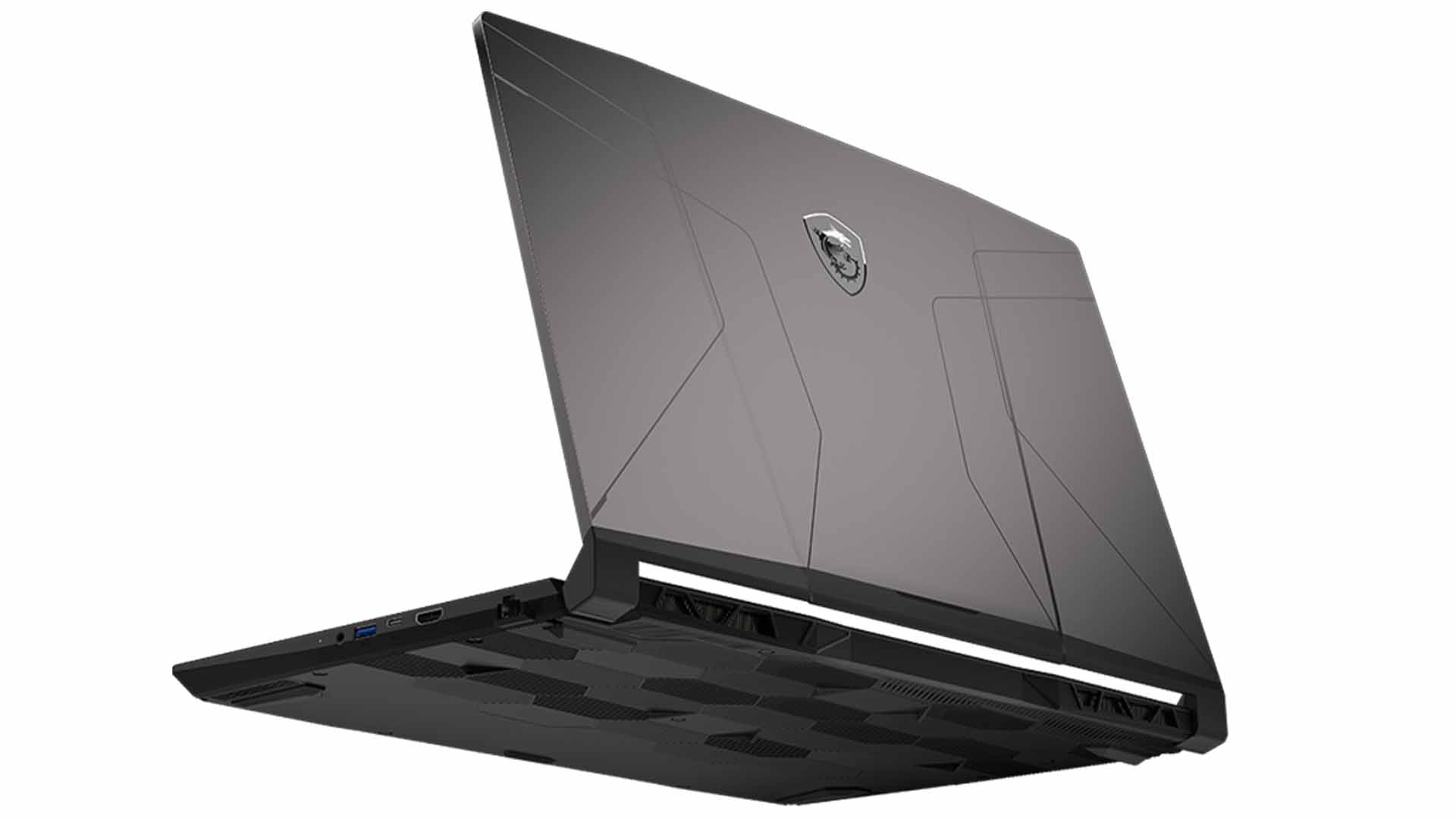 Speaking of aesthetics, I should probably mention how the Pulse looks. Personally I wasn’t really blown away by the style of this gaming laptop. Outside of the metal panel on the exterior it’s a rather plain looking bulky machine, and the mostly plastic build makes it feel a little less than premium. It’s all a matter of taste though, and when you’re gazing into that beautiful screen you probably won’t be thinking about the form factor.

It feels like I spent quite a long time ragging on the MSI GL66 Pulse, but almost all my complaints are incredibly minor. The important things, like the performance and display, are simply sublime. My entire time using this great gaming laptop was a joyous experience, and I’d definitely recommend it to anyone looking for high end gaming you can fit in a backpack.

The MSI GL66 Pulse is a powerhouse of a machine with a beautiful display, but it undeniably has a few issues. Anyone planning to play it unplugged will be in for a rude awakening, and the aesthetics certainly aren’t to my tastes. If you’re looking for pure performance though, and are planning to sit by a plug socket for the foreseeable, the Pulse will be a purchase you won’t regret.

The MSI GL66 Pulse is a powerhouse of a gaming laptop, but its battery life and loud fans might put some people off a purchase.