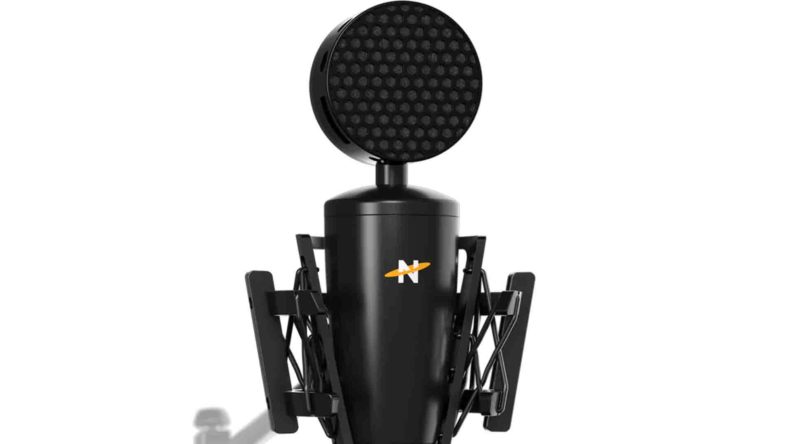 For years now, there hasn’t been a major shake up when it comes to quality microphones, but NEAT’s King Bee II might just be the one to come along and kick a few hornet’s nests.

It’s hard to overstate how important audio quality is nowadays. To some it might be a lost art, with so much production taking place on iPhones and iPads around the world, but if you want studio quality audio, you’re going to need to invest in a quality condenser XLR mic. For the uninitiated, XLR is a connection type. Rather than connecting the King Bee II to your PC via USB like so many others (the ever popular Blue Yeti, for example, or even the Shure SM7B’s USB-cousin, the MV7), you will need an audio interface to plug the King Bee II into. However, unlike the now industry standard SM7B, you won’t need a Cloudlifter or FETHEAD to get it to acceptable gain levels. 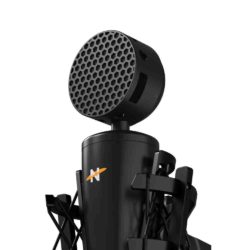 And this might seem like a minor thing to some, but when a microphone of this quality is already expensive, adding a over £50 again on top to just get acceptable audio gain is not minor. It shows, then, that NEAT, the company behing the King Bee II is thinking of the customer. The founder was previously the co-founder of Blue Microphones, too, so you sort of know what quality to expect from the King Bee II before you even unbox it.

The King Bee II appears to be looking maybe more towards the Blue Blackout Spark SL region of the market, but it can absolutely compete with the SM7B, depending on use case. For example, were I to mic up an acoustic guitar, I’d far prefer to set up the King Bee II or a Rode shotgun mic. That said, while for vocal performance the Bee is fine, I’d still veer towards the Shure brand for the top end of audio voiceover content. But the thing is, the difference in quality is marginal, whereas the difference in price is astronomical.

The NEAT mic can be found for £150, and that includes a shock mount. The competition I’ve mentioned here will cost double that and then some. If you’re looking for a superb quality microphone to do some streaming, production work with instruments (mainly guitars, I’d say, here), then for the price, it’s on par with the top of the class. It picks up low frequencies incredible well, and is good for rooms that aren’t noise-floor zero levels: you won’t hear audio hiss here unless you’re cranking the gain far too loud. It’s worth noting that the Bee also comes with a built-in pop filter, but it’s not going to filter out some of the larger plosives you might utter when getting excited on a stream.

It’s also worth a cursory mention that this is very much a solo-mic. That is to say that unlike something like a Yeti, it is usable in a singular polar pattern. It’s a studio mic, really, not one to sit on a table with people surrounding it chatting, but it’s worth knowing this if you’re planning on picking up the Bee as a podcast mic for rooms full of people. Likewise, it will require an interface like a Focusrite Scarlett Solo to get it working on your PC, as it requires phantom power (standard for XLR mics).

All of this, then is to say that it’s a high-end, studio quality microphone, for way less financial outlay than I’d expect. In truth, while the shape of the mic isn’t to my tastes (I’m old), the only issue I have with the device is that it’s incredible heavy. So heavy, in fact, that my Mic arm couldn’t comfortably support the weight of the King Bee II without dropping, or being tightened so much I was concerned it’d break. If you need a great quality mic for voiceover or singing, or just want something a big higher end for recording your part of a podcast that’ll give you some better low-end to your voice, you can’t really go wrong with the King Bee II.

Shape will be divisive
Very heavy

NEAT's King Bee II might just be the one to shake up the market, thanks to the price and quality, which is likely thanks to the minds behind the product.