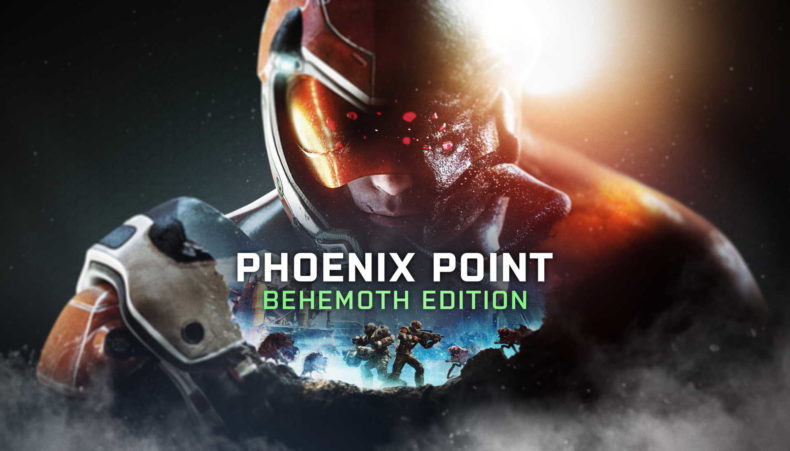 Retro game nerds like me will be all too familiar with the work of Julian Gollop, thanks to his legendary strategy titles like Rebelstar, the Chaos series, Laser Squad, and of course the original XCOM. A few years back he led Bulgarian studio Snapshot Games in producing their crowdfunded XCOM homage/successor, Phoenix Point. Originally dropping on Epic Games Store for PC, this probably meant that a lot of people missed out first time around. Finally, after two years of bug fixing, tweaks and additions, console players can experience the strategic shooter, with a tonne of extra content included. But how does it stack up against the original?

Content wise, you get access to all four of the DLC packs released for the game to date. These introduce new storylines, missions, enemy types, and all that good stuff. What this also means is that there is a handy tutorial which teaches you the basics of the game and allows you to get a feel for the weighty amount of content you are required to get your head around. And I guess this is where this package falls down a tad. The sheer amount of content means that the essence of what made the standard game fun is perhaps over-complicated and diluted by it. 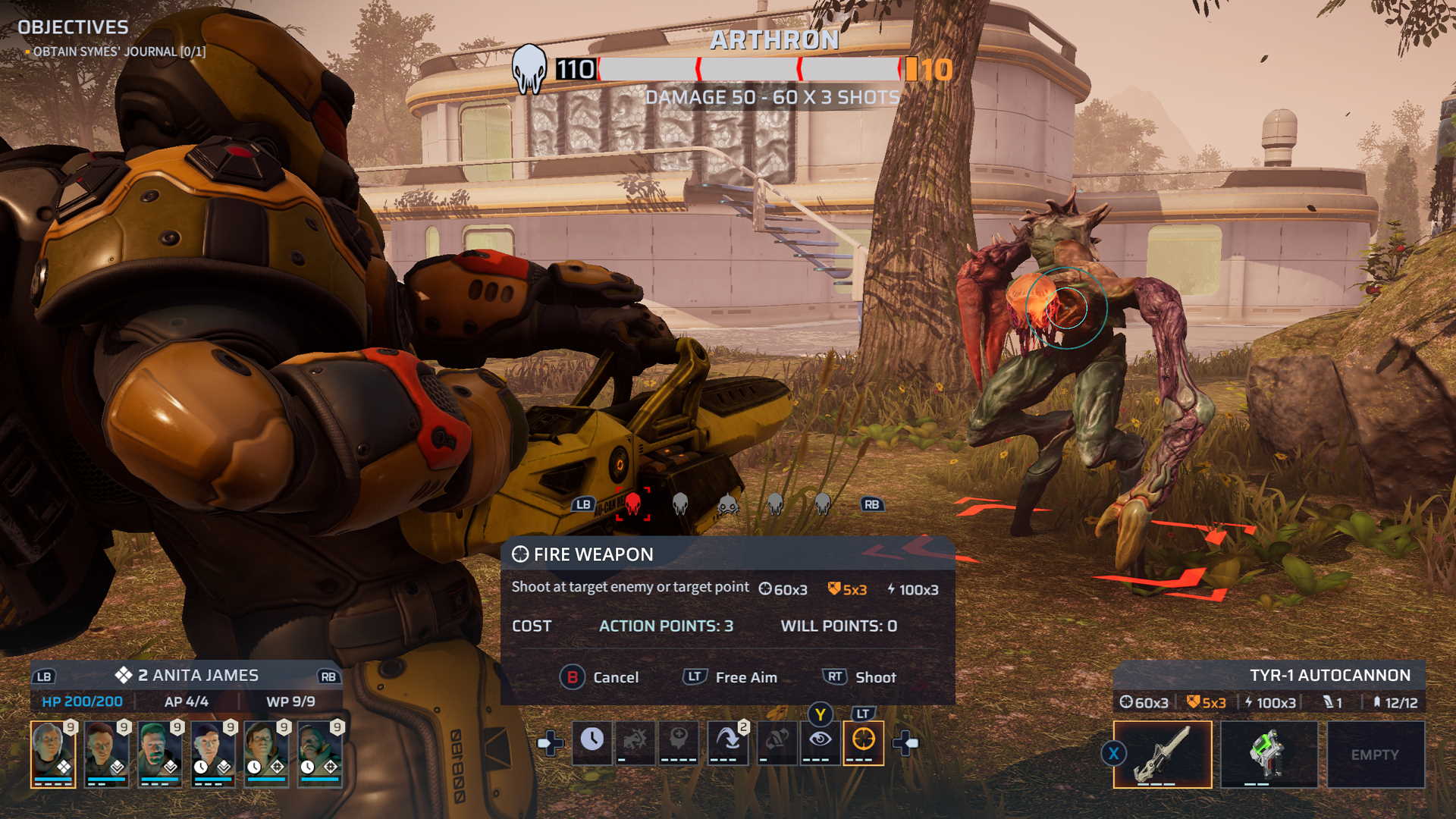 The base version of the game was difficult enough to begin with, but now if you have all of the new additions toggled on, it can be almost overwhelming, like spinning plates. Where Phoenix Point sings is in the fine combat strategies – learning how to take down or hinder your many Lovecraftian-horror foes, or how best to avoid destruction. Some of the new tricks up its sleeve are superb – I particularly liked the new Acheron enemy which looks like it was ripped straight out of War of the Worlds, and has the ability to not only bring the dead back to life, but also to evolve and become stronger over time. The latest DLC drop also includes Mutoids – allied units that are a curious blend of human and Pandoran traits.

The world building aspect remains fun, and there are almost endless possibilities in every playthrough thanks to the procedurally generated nature, and the wildly diverse factions you can interact with. It is a thrill to absolutely stitch up these unlikeable tribes by carrying out assassination missions, raids on their strongholds and other nefarious activities in order to tool up your own crew and haven. Using a combination of salvaging stuff on the battlefield, being a horrible untrustworthy turncoat, and kick-ass combat skills I was able to end up with a tricked-out base with a number of rooms enabling healing, weapons and bio research, and much more. But its up to you how you tell your own story, not everyone has my murderous scavenger streak. 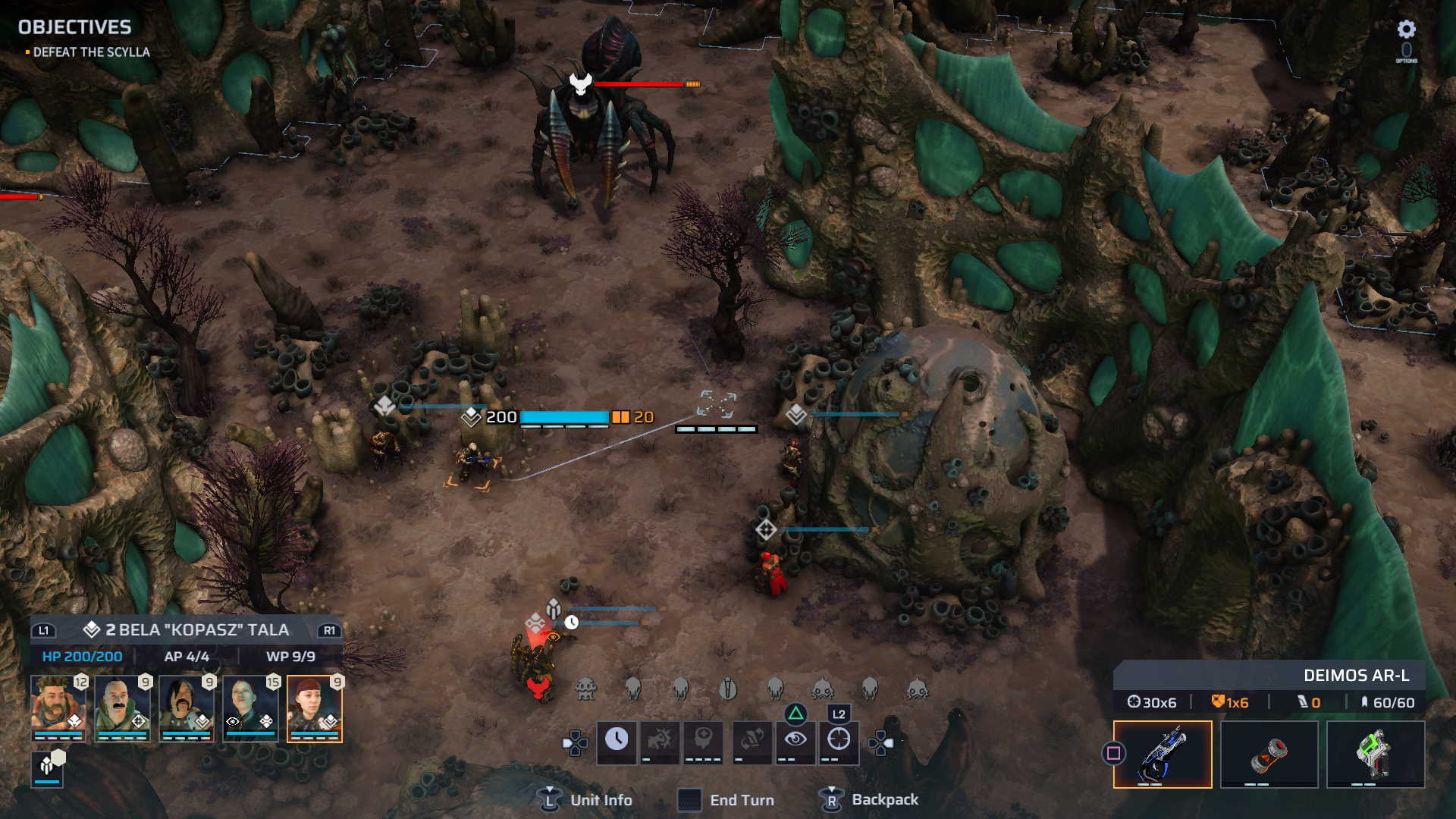 Some of the new stuff is clunky and unnecessary, in particular one minigame cribbed from the Amiga days which sits jarringly with the rest of the proceedings. It also feels sometimes like the new units, abilities and bells and whistles unbalance the game or seem incongruous in their execution.

Playing on PS4 via PS5 backwards compatibility, and looking back at coverage of the PC version, it is clear that in terms of performance this looks a fine approximation of the original. It offers 4K support and 60fps. There are still some quite noticeable loading times and the odd framerate drop and sonic glitch, however, which some may feel is an unacceptable. It’s worth noting this isn’t a native PS5 experience, and that version (and the same is true of the Series S and X edition) will be a free upgrade at a later date.

Phoenix Point is a real labour of love for Gollop and his team and you have to commend the depth of their craft, yet I cannot help thinking that with the extra stuff bolted on, this is an inferior game for the more casual player than the streamlined original. That said, if you are a hardcore strategy and XCOM fan, then this will probably be right up your alley.

An SRPG big hitter just got bigger, but did it get better? If you are up to the challenge, this is the best the genre has to offer on PS4.