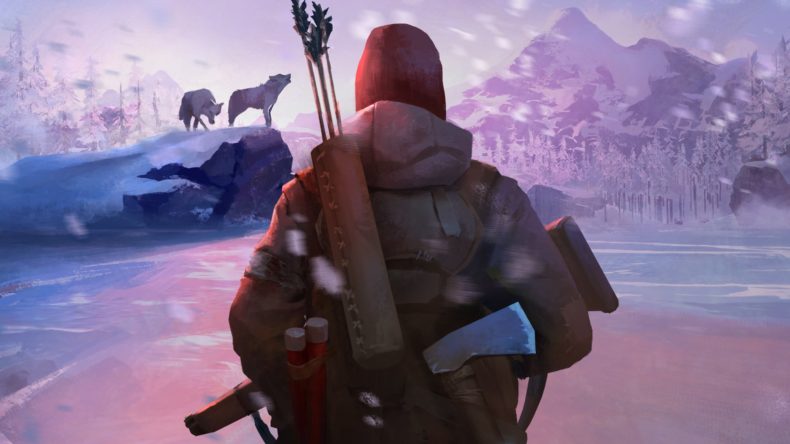 I don’t care how beautiful and majestic timberwolves are; when you’re being chased through ankle-deep snow in the middle of a blizzard, and all you have to defend yourself is a pocketful of pebbles, they’re all bastards. I learned the hard way in The Long Dark that nature doesnt like humans very much, as I battled hunger, fatigue, dehydration, hypothermia, and the planet itself, to stay alive.

Originally released on PC, The Long Dark hits Nintendo Switch with all the content from the previous iteration. This includes three episodes of the story mode, Wintermute, the meat and potatoes that is survival mode, and the various challenge modes that you’ll only play if you’re the sort of person who likes to witness death from exposure on repeat.

Set in a post-apocalyptic world where a geomagnetic storm has rendered most technology useless and plunged humanity into an ice age, The Long Dark’s story mode casts you as Will Mckenzie, a pilot hired to fly a doctor named Astrid into the frozen north to deliver a vital, yet mysterious, package. That Will and his client have a long, traumatic, possibly romantic history is revealed in the cartoony cutscenes – cutscenes that evoked older memories in me thanks to the presence of both of Mass Effect’s Commander Shepards, Mark Meer and Jennifer Hale. 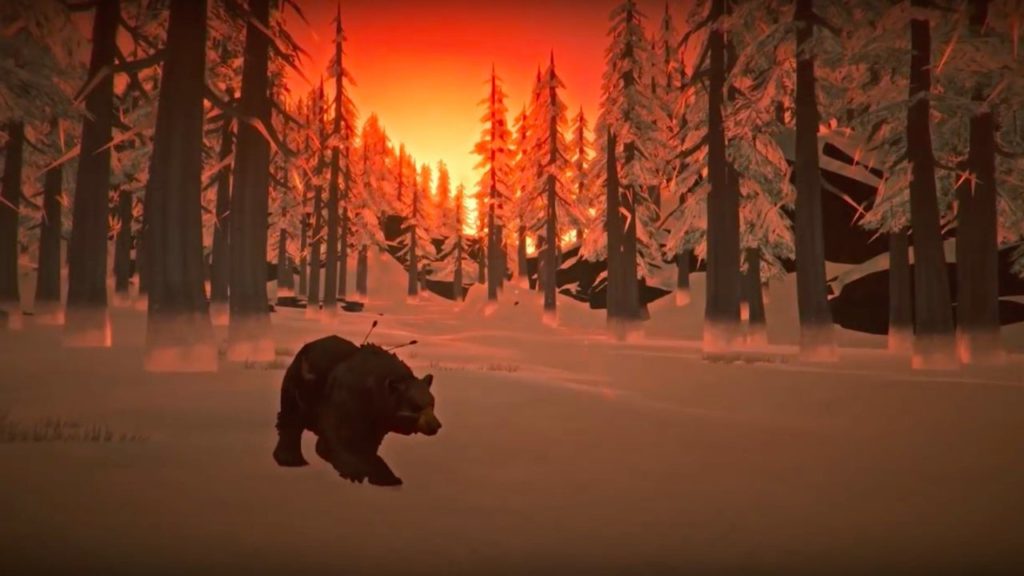 Anyway, one sudden storm and a plane crash later, and you wake up alone. Astrid is missing, the plane is scattered across the valley, and you have only what you can scavenge. The Long Dark is a true survival experience, meaning you’ll need to collect as much as you can carry, learn to build fires, hunt rabbits with hurled stones, cook meat on hot rocks, and generally just try to stay upright. The story mode takes you to a variety of places, where you’ll meet a few scattered NPCs that will require your help in return for there’s. A sinister quality underpins the writing that never really come to full fruition, but adds an element of suspense.

In Survival Mode the rules are simpler: stay alive for as long as you can. You can find clothing which you can wear in layers, collect a bedroll to help you sleep easier, and find multiple tools to help you break down items for materials. You’ll need to monitor your status at all times because – this being a survival game – you can die of starvation or dehydration in a matter of days. What The Long Dark does well though is provide an experience – yes the conditions are punishing, but it gives you a lot of freedom to hunt, cook, craft, and find shelter.

From stunning bunnies with pebbles to hunting wolves that have strayed into your territory, progression feels tangible. Often you’ll be desperate, panicked maybe, searching frantically for sticks to make a fire or something to eat, but careful rationing and planning, taking the time to repair your gear and arm yourself, will save you a lot of trouble. If you played The Long Dark on PC or console you already know if it’s for you. It’s a game for the patient and the perseverant, but a distinct lack of zombies and over the top action set pieces make it a more pensive survival game than most. It’s also one of very, very few on Nintendo Switch. 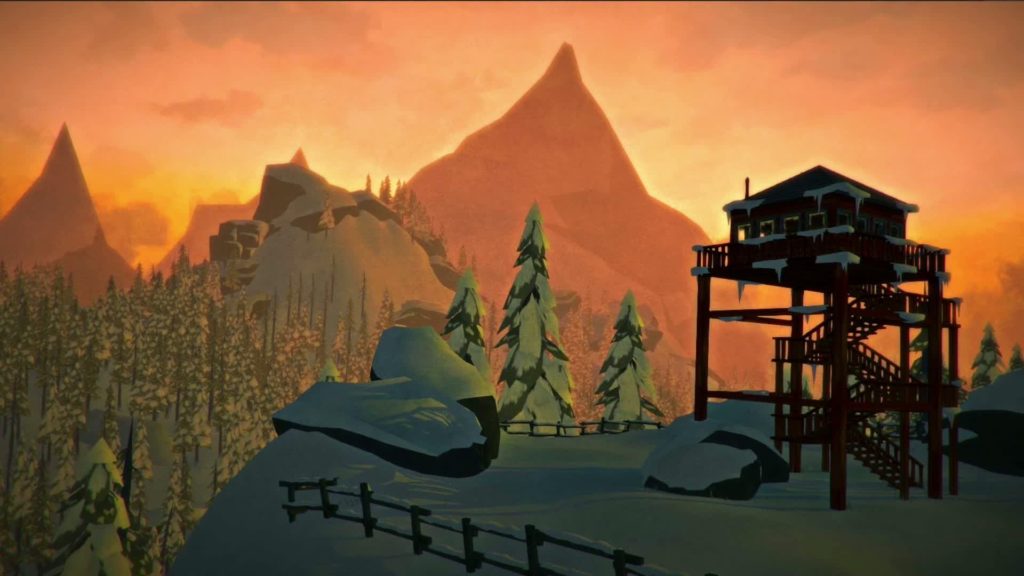 Graphically it has taken a few pretty serious downgrades to get it running on Nintendo’s console, most of which are much less noticeable in handheld mode. When it’s docked those jagged edges and mucky textures stand out like a sore thumb, but they’re much less of a problem on the smaller screen. It’s a low detail game by design, which certainly helps, and the fact that it maintains a steady frame rate no matter what you’re up against helps. No one wants to be stuttering when running away from hungry wolves.

Like many survival games, The Long Dark feels intimidating at first. You’ll have an urge to collect everything that isn’t bolted down, you’ll hide from predators and struggle by on rosehip tea and the odd barbecued rabbit, but after a while certain things will become second nature – and it helps that the story mode often gives you objectives alongside the survival so it’s not always about scavenging and scrounging, and you’ll learn to manage your time. In the survival mode this isn’t the case, but what you learned in Wintermute will stand you in good stead.

Despite some graphical concessions, The Long Dark on Nintendo Switch is an excellent port of a very good survival game. It doesn’t rely on gimmickry or forced action, but on the strength of its gameplay alone, to provide a tense, unforgiving, but utterly memorable experience.

Despite some graphical concessions, The Long Dark on Nintendo Switch is an excellent port of a very good survival game