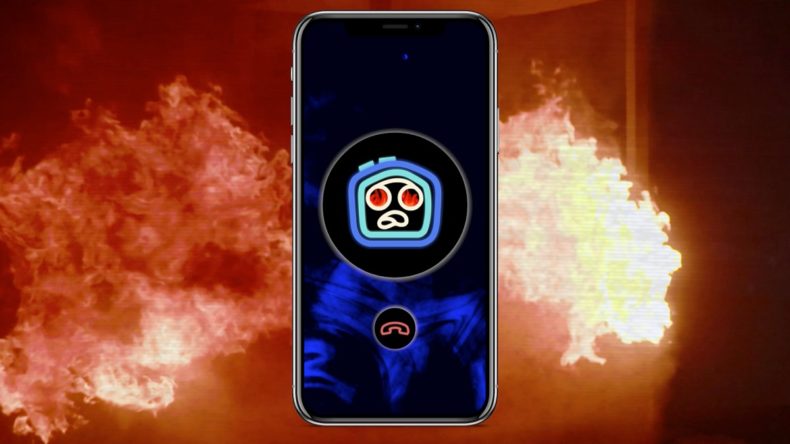 Unknown Number: A First Person Talker requires you to play with the use of your voice. There are other aspects of gameplay where you may need to click on a link in a web browser or press buttons on a phone, but the bulk of it requires the dulcet tones of your voice to solve puzzles in a manner of inventive and unique ways. It’s a smart idea that sometimes leads to frustrating moments, but overall the innovative concept works well to give players a new and exciting way to play.

After being confused for an eco-terrorism member, you’re dragged into a plot to infiltrate an oil rig with two other members, Ethan and Amanda. On the end of a phone well away from the rig (thank God!), you must help them open vaults, impersonate guards, and solve various puzzles to get the job done. While most of these puzzles are smart, there’s also a need to make notes while you play, and not having an in-game method to do so makes this a tad frustrating. 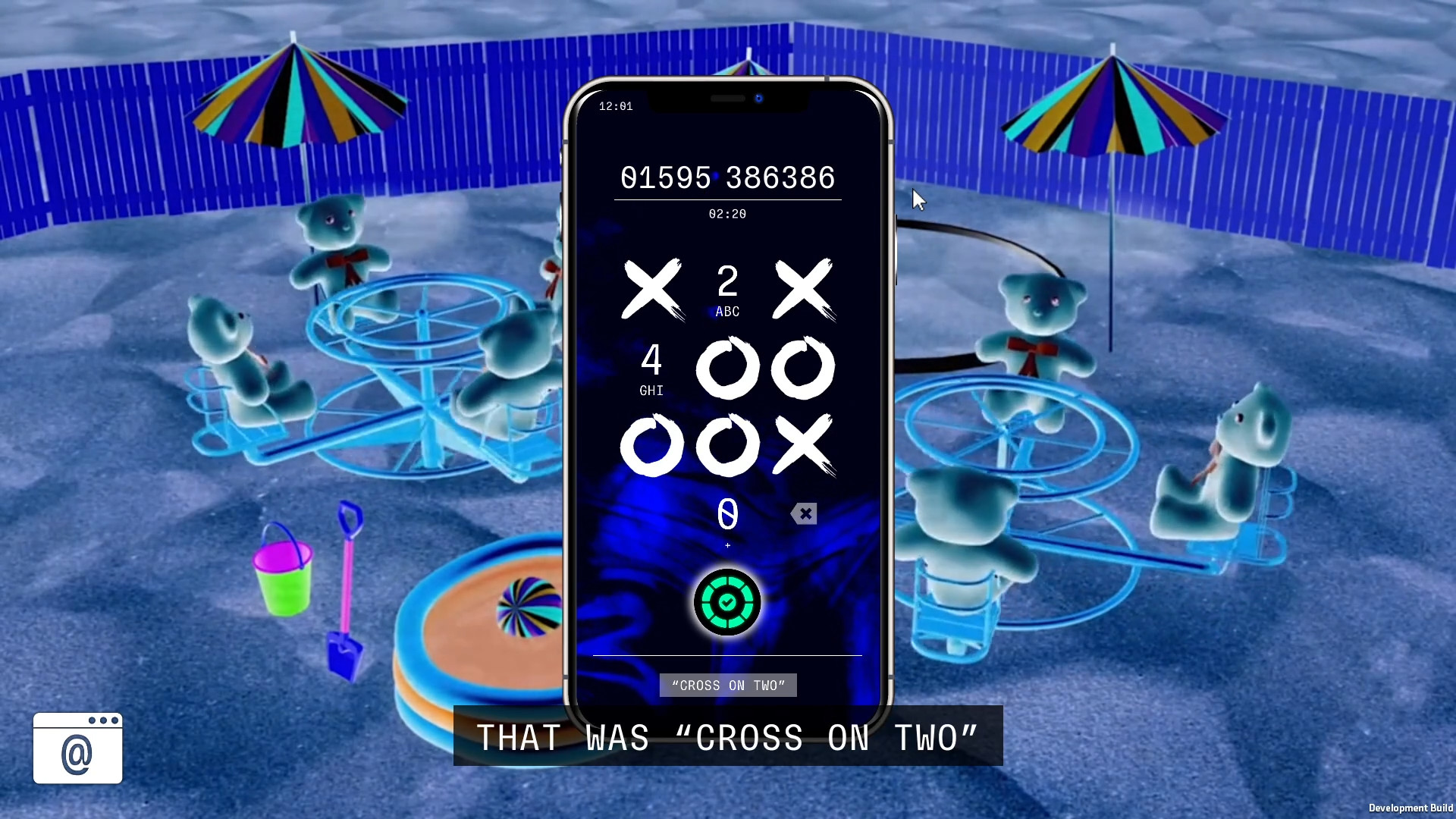 While the idea behind using your voice to solve puzzles is seldom used in video games, it can be tricky to match certain pitches and patterns to solve them. One of which had be putting on an accent which I found hilarious, bur surprisingly didn’t have an issue with. There were moments, however, where the game didn’t recognise my answer, or at least it heard something different to what was said, leading to waiting around and hoping that eventually I’d match the correct pitch.

Unknown Number: A First Person Talker isn’t a particularly long game, but the way in which it is constructed made it much easier to play. It saves constantly, so if you need a break after a particularly stressful puzzle, you can have one. The bitesize puzzles are enjoyable, and having that option to step away for a while was welcomed, especially as it immerses you seamlessly into the story. This immersion works well by the way you feel pressured to solve various puzzles, whether it’s finding a particular employee on the Sigoil website, crack Morse code, or hack into the PA system. 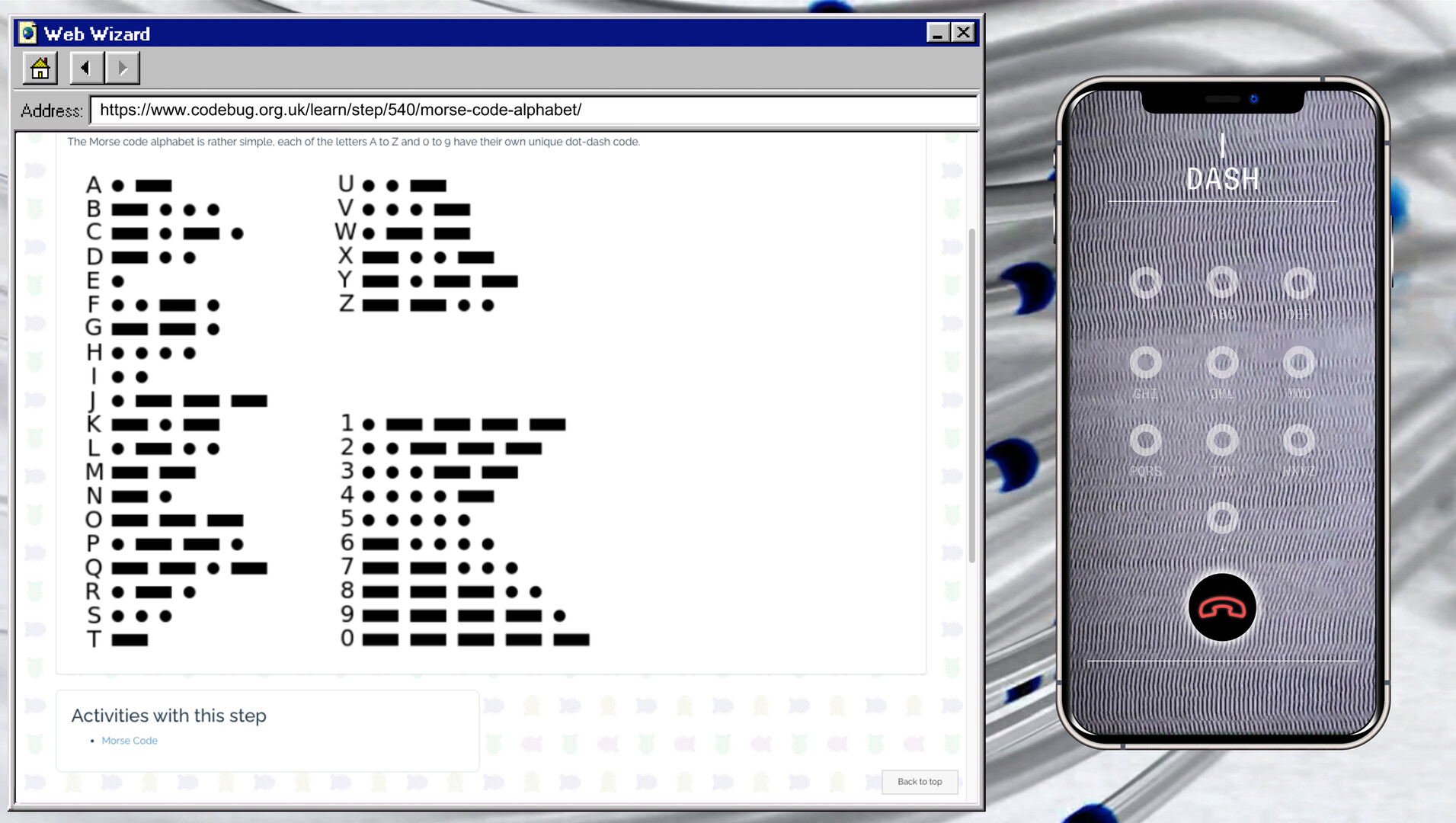 The voice acting is pretty good as well, and although the story doesn’t have multiple outcomes, making the decision to help Ethan and Amanda or turn them into the Met Police was a tough one to make. Sound design on the whole is well implemented, such as the scratchy nature of the phone calls and other background effects from the oil rig pull you right into the action. It’s limited in how its visuals represent what is going on, but the mid-90’s aesthetic to the browsers and background imagery do a great job of building the atmosphere.

Unknown Number: A First Person Talker may not get the voice controls spot on all the time, but for the bulk of your playthrough, Godolphin has built an immersive and exciting puzzle game. The voice acting is strong, and the range of puzzles on offer give you plenty to do, even if they can be stressful and frustrating at times. It would be good to have more options to take notes or refer to the task at hand via onscreen prompts, but for a debut game, this is well worth trying out.

Unknown Number: A First Person Talker is a smart and innovative title, but there're a few hiccups that could be fixed to make it better.