previous
Batman: Arkham City Escape Board Game is Based Upon Rocksteady's Video Game
random
next
NIS America Announces It Will Hack European Souls This Fall
0 comments 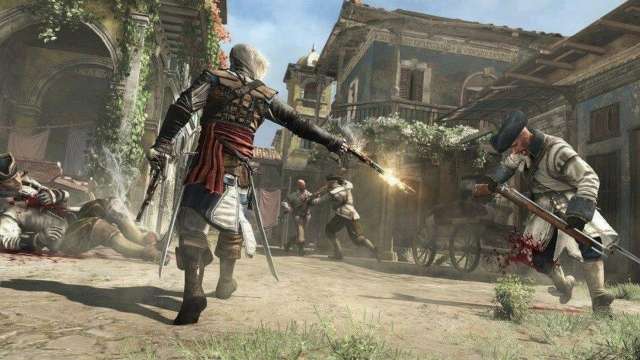 Ubisoft have got you covered for all things assassiny. Those that pre-order Assassin’s Creed IV: Black Flag from participating retailers will gain access to the ominously titled media hub, The Watch.

Available on your PC or mobile device, The Watch is where fans of Assassin’s Creed and the many who will probably buy Black Flag can keep up to date on news, developer diaries, upcoming events and even some of what the publisher defines as the best fanart.

There’s also puzzles, quizzes and other bonus stuff like that. One of the cooler features appears to be the browser-based missions which will unlock when users complete many of the various challenges available in The Watch.

You can have a look at the trailer below to get a better idea of what this pre-order incentive actually is.

Assassin’s Creed IV: Black Flag will be released on November 1 in Europe and October 29 in North America for Windows PC, Xbox 360, PlayStation 3 and Nintendo Wii U