SEGA Unveils Theater of War Mode for Company of Heroes 2 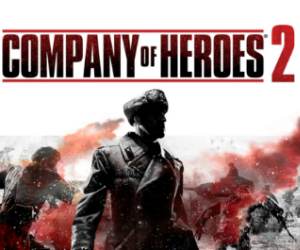 SEGA announced today that their upcoming and innovative RTS, Company of Heroes 2,  would ship with an all new campaign mode.

Entitled, “Theater of War,” the new mode will allow Relic Entertainment to tell the stories they want to tell within the conflict via a series of challenges. Fans will be able to face off against insurmountable odds and wily commanders as well as tackle various co-operative challenges with their friends.

Greg Wilson, Producer of Company of Heroes 2, commented, “We get a lot of requests from fans to showcase specific conflicts from the war and it isn’t always possible to fit these into the campaign. Theater of War gives us the opportunity to deliver these new gameplay experiences to our fans.”

Below you can see our first look at the multiplayer beta, but also some brand new screenshots for this new mode!