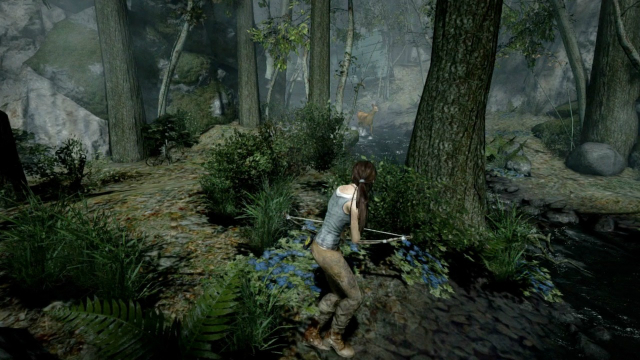 When Tomb Raider released earlier this year, it quickly became a Game of the Year candidate (don’t believe me, check out our review). Both the game and main character were rebooted and the developers felt the need to show their favourite moments. Obviously, there are spoilers, but fans of Tomb Raider or fans of gaming development should take a look at this trailer.