Lara Croft and the Temple of Osiris Goes Gold 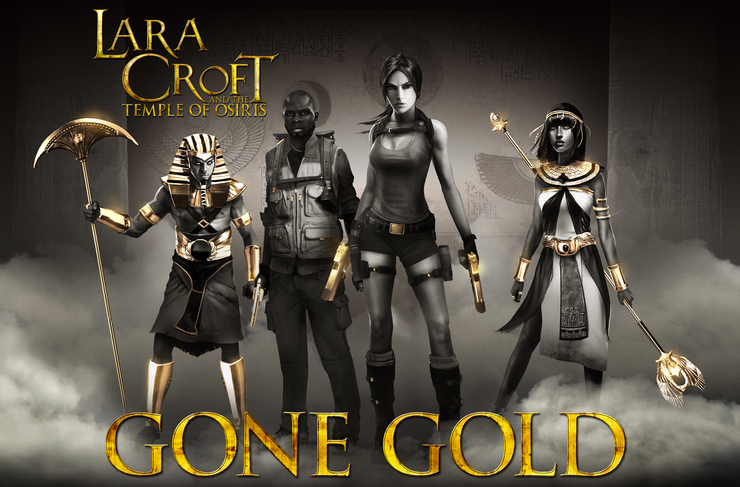 It was only yesterday that Square Enix and Crystal Dynamics treated us to their second developer diary video for Lara Croft and the Temple of Osiris. With the game set for release in only three weeks time, it is good to hear that the title has now gone gold and will be ready to release on time – hopefully without any of the huge bugs that have been plaguing recent Triple-A releases.

The title launches on December 9th on Xbox One, PlayStation 4, and PC, and will see Lara Croft once again taking part in some co-op adventure, after the success of Lara Croft and The Guardian of Light. Rather than being limited to two-player co-op though, up to four-players will be able to take part this time around, with a host of new weapons, upgrades, and power ups to explore.

News
crystal dynamicsLara Croft and the Temple of Osirissquare enix