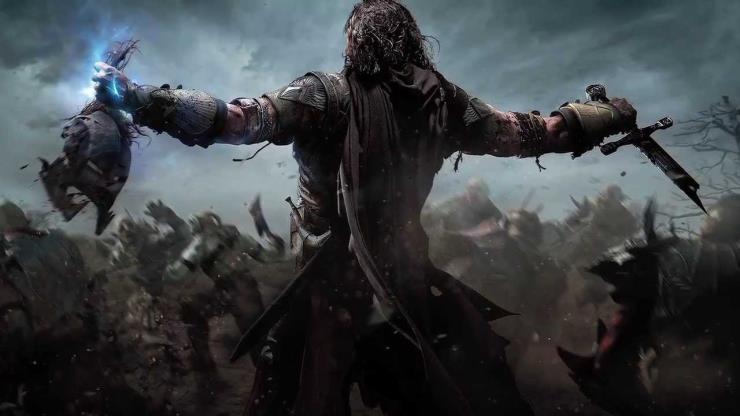 Warner Bros. has announced that the Power of Defiance content bundle for Middle Earth: Shadow of Mordor will be free for all owners and is available today on Xbox One, PS4 and Steam.

The bundle includes the Lithariel character skin,  a new Challenge Mode and a Epic Rune all for free! You can see a more detailed description of the content below.

“With the new character skin, players become Lithariel, the Warrior Commander of the Tribesmen of Nurn, and lead the charge against the Dark Lord Sauron and his troops. They can test their survival skills in the new Test of Defiance Challenge Mode.”

“The free Power of Defiance bundle includes the following upgrades:

• Play as Lithariel, daughter of Lady Marwen, Queen of Nurn

• Test of Defiance Challenge Mode – Players face the ultimate test to their warrior prowess as they defeat Sauron’s Warchiefs without cheating death or relying on the power of the Wraith.

• Epic Rune – Defiant to the End: Players gain an additional Last Chance to return to the fray in combat.”

eSports! I joined God is a Geek all the way back in September 2013 and since then have spent most of my time on Dota 2, and occasionally posting the odd review, news article or totally wrong predictions for The International. When I am not playing Dota I can probably be seen watching some kind of strange eSport or begging for more Twitter followers (@MikeStubbsy if you are interested). Aside from GiaG I am a computing student, football coach and major Apple fanboy.
MORE LIKE THIS
Middle-earth: Shadow of Mordormonolithwarner bros

Community Game of the Year 2014
Be the first to comment!
Leave a reply »