previous
Game of the Year #2 - Alien: Isolation
random
next
Star Wars: Knights of the Old Republic Available on Android
0 comments 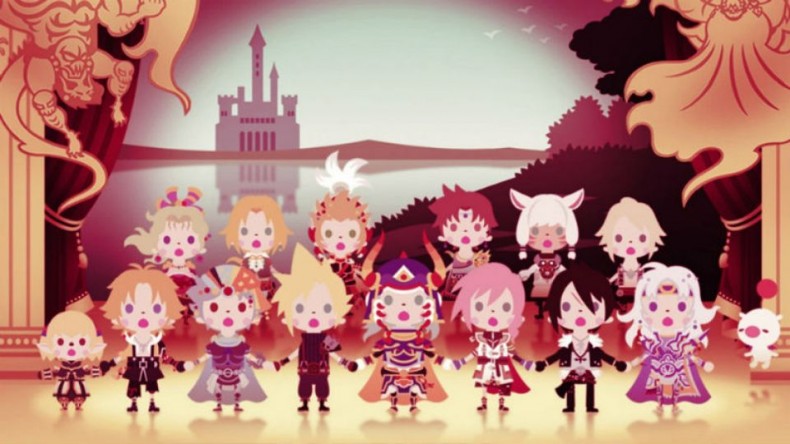 Previously only released in Japan, there will also be tracks taken from other titles in the Final Fantasy series, including Chrono Trigger and Secret of Mana. All will be released on Christmas Eve, and cost £0.89. The full tracklist is below.

You can find me on Twitter and PSN as MacShanks, and feel free to hit me up if you have any questions, queries or feedback!
MORE LIKE THIS
Bravely DefaultChrono Triggersecret of manasquare enix