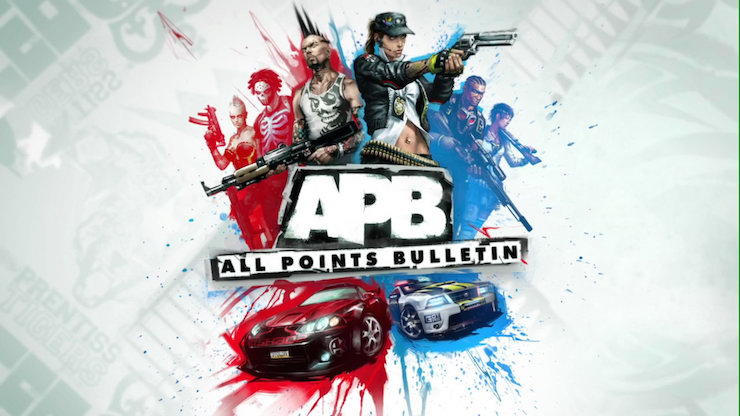 Free-to-play MMO All Points Bulletin: Reloaded is being released on PS4 and Xbox One, publisher Deep Silver has announced.

Developed by The Workshop Entertainment, APB Reloaded is expected to launch on consoles in Q2 this year. It drops players into the city of San Paro, where they choose a side of either Enforcer or Criminal. Depending on who you pick you either uphold the law or cause chaos, in primarily PvP gameplay.

You may remember APB, which originally launched in 2010 on a subscription based model. Less than six months later developer Realtime Worlds shut its doors and the game went into limbo, until it was rescued by Reloaded Games and brought out on Steam as free-to-play in 2011.

You will need an Xbox Live Gold account to play the game, but not a PS Plus subscription.

You can find me on Twitter and PSN as MacShanks, and feel free to hit me up if you have any questions, queries or feedback!
MORE LIKE THIS
Deep silver