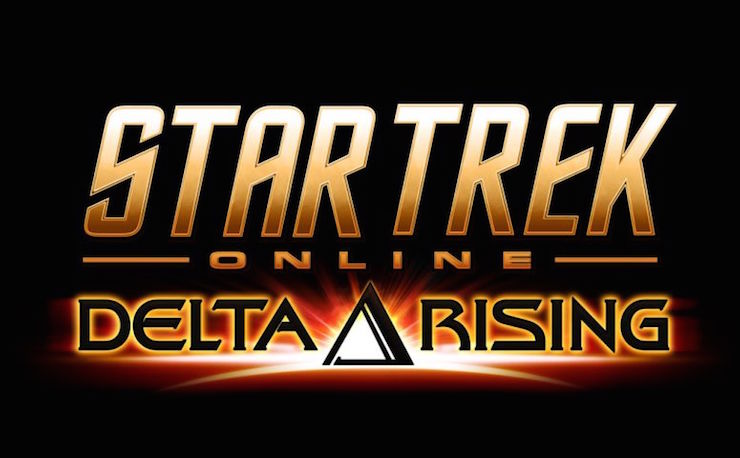 Star Trek Online is turning five years old in the next few weeks, a major milestone for any MMO that isn’t World of Warcraft or Eve Online, and to celebrate developer Cryptic Studios is holding an Anniversary Event.

The event brings various in-game improvements, including a revamped Romulan story arc, as well as new secondary deflector items and updates for the bridge officer training system. There will also be a new story episode featuring Garrett Wang (Harry Kim) and Denise Crosby (Tasha Yar) from Voyager and The Next Generation respectively.

Star Trek Online has changed considerably since it’s launch, transitioning from monthly subscription based to free-to-play as well as going through 12 major updates and two expansions.

You can find me on Twitter and PSN as MacShanks, and feel free to hit me up if you have any questions, queries or feedback!
MORE LIKE THIS
Cryptic StudiosPerfect World EntertainmentStar Trek Online